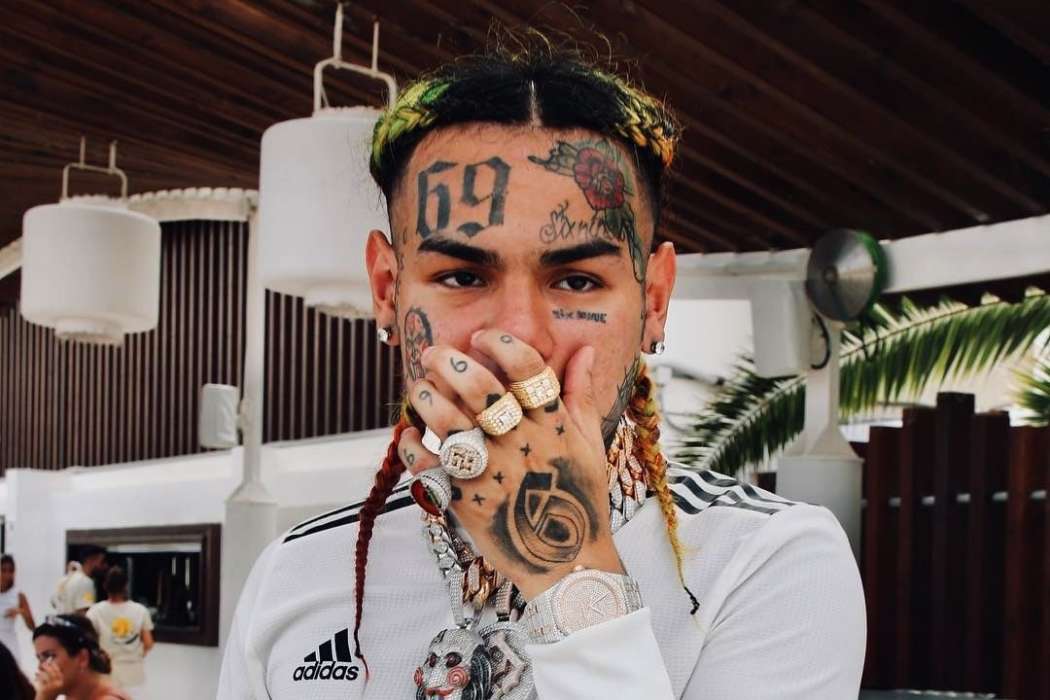 According to a report from Page Six, Tekashi 6ix9ine told the authorities what they needed to hear the moment after he was busted by the federal agents for gang-related activity. The rapper testified in court in Manhattan today.

It was reported back in February that Tekashi 6ix9ine, also known as Daniel Hernandez, cut the deal with authorities in the same month as the reports, however, the rapper testified in court that he started to cooperate with them on the day he was taken into federal custody on the 19th of November, 2018.

In the middle of his testimony against Anthony Ellison and Aljermaih Mack, the rapper, who was extremely popular in 2018, claims he used the gang for “street credibility.” According to Mr. Hernandez, 23, he was never actually in the gang, but he was sworn in on account of the fact his music career was supporting them.

His role in their association together was to keep making big songs and provide the necessary money to support the group. In exchange, the group gave him “protection” as well as “street credibility.” In reference to why he did it, Tekashi said that it was “what people like.”

Hernandez reportedly grooved along to the video clip shown in court of his song, “Gummo.” As it was previously reported, the 23-year-old rapper was arrested with Mack and Allison in 2018 but he cooperated with the authorities.

Initially, Hernandez was facing off against 47 years in prison, however, Tekashi may get a far more lenient sentence on account of the fact he’s been cooperating. Previously, Snoop Dogg, who also came to fame as a gangster rapper in the early 1990s – although far more respected in the hip-hop community – taunted Hernandez with rat emojis for giving the authorities what they wanted.

Reportedly, prosecutors in the case decided to leave out Hernandez’s prior charges, including for sexually abusing a 13-year-old girl. Sources who spoke with Page Six claimed that prosecutors were cutting a deal and refusing to make reference to his other charges due to the fact he cooperated with the authorities, as well as the irrelevancy of them in the gang-case.