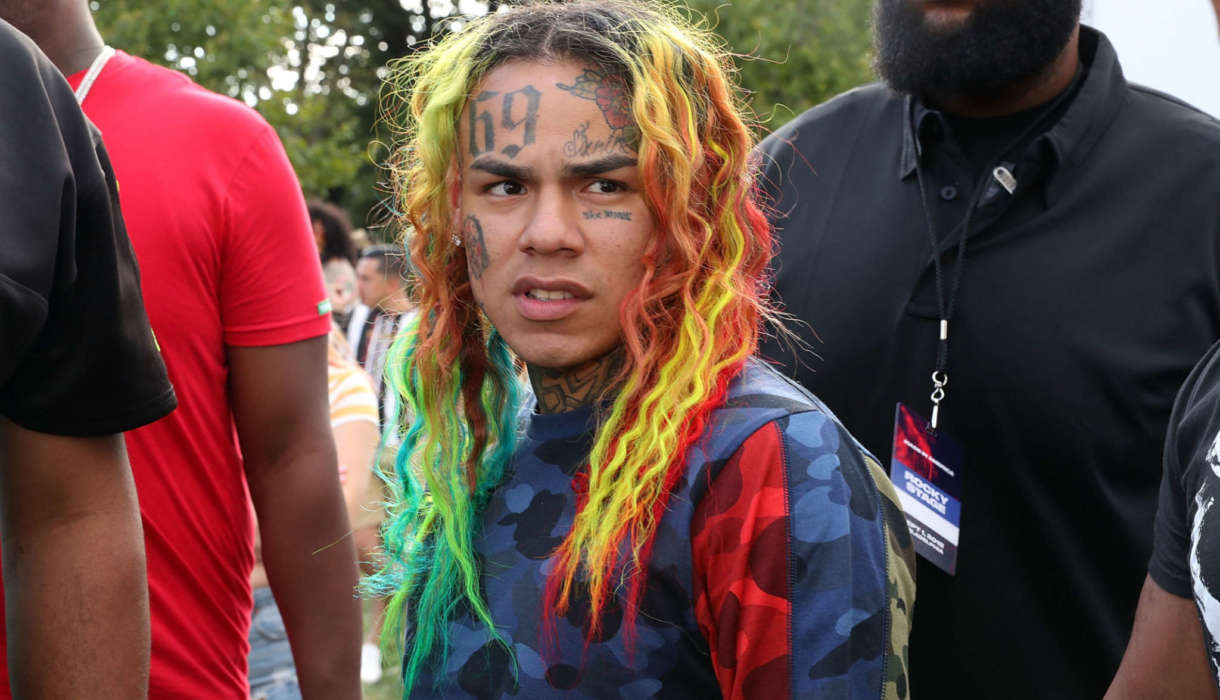 Hot New Hip Hop says Tekashi 6ix9ine is currently worried about his life as his day of freedom draws nearer. Reportedly, the rapper has to complete community service as part of his sentence once his period of home confinement finishes on the 2nd of August, Sunday.

Even though the rapper will be a free man again, Tekashi 6ix9ine is allegedly worried about what might happen to him after he pled guilty to a series of charges and ratted out his associates. Mr. Daniel Hernandez, 23, gave up information to the federal prosecutors in exchange for a reduced sentence.

The action made him persona non grata in the hip-hop community, and he hasn’t stopped posting on social media ever since he got out, although, he reportedly has been a lot less active now that his period of home confinement is coming to an end.

According to his lawyer, Lance Lazarro, Tekashi 6ix9ine has 300 hours of community service coming up, and he hasn’t completed a single hour of it yet. Lazarro has reportedly voiced his concern over what might happen to his client once he starts doing community service in public.

TMZ was the first to report that Tekashi 6ix9ine’s lawyer has asked the judge to allow him to work in a hospital or in a school, a secure environment in which not everyone can get to without proper clearance.

Fans of Tekashi 6ix9ine know that other rappers in the game have been slamming him on social media ever since it was revealed he was going to give up information to the federal authorities in exchange for a reduced sentence.

Earlier this year, the Atlanta artist, Future, wrote on his account that “snitches and their friends” deserved to die, following the release of Tekashi 6ix9ine and Nicki Minaj’s collaborative track together, “TROLLZ.”

Furthermore, artist such as Meek Mill has been talking smack about Tekashi 6ix9ine ever since he was released. Meek’s comments regarding Tekashi 6ix9ine led to his beef with DJ Akademiks, as well, due to Tekashi 6ix9ine and Akademiks hanging out a lot lately and live streaming for their fans. 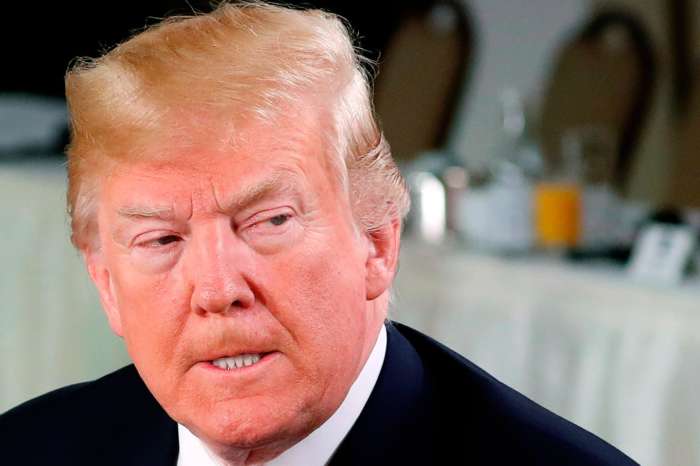