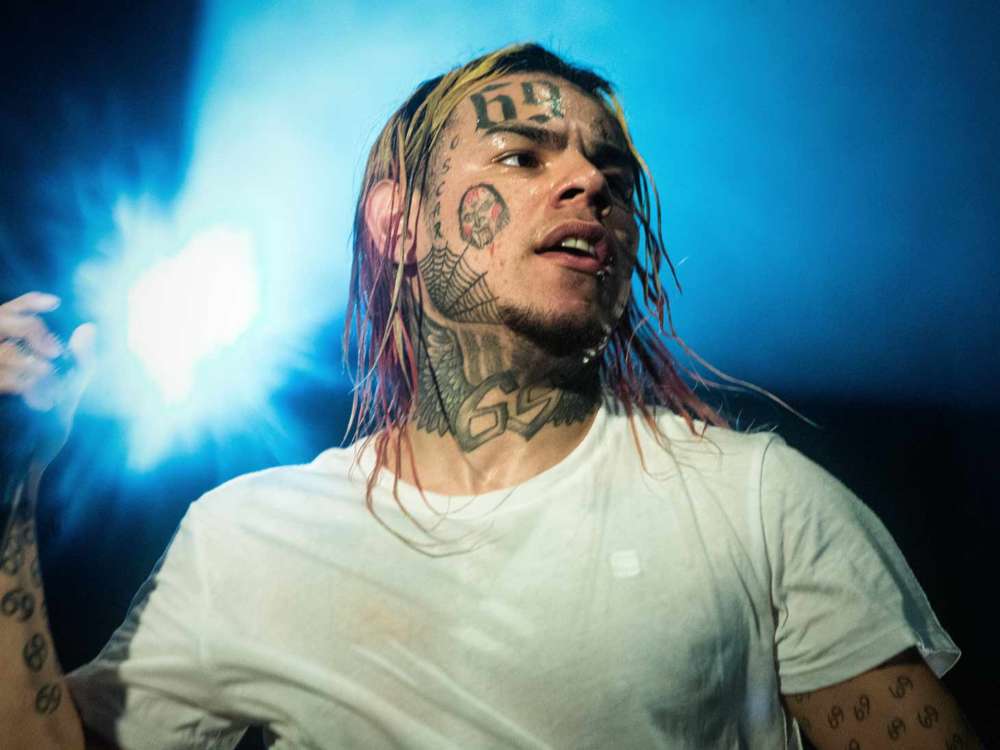 This Friday, a federal judge in Manhattan stood behind their decision in the conviction of a Nine Trey Gangsta Blood member whom Tekashi 6ix9ine helped put behind bars. The judge alleged that Daniel Hernandez’s testimony was credible, Page Six reported.

Anthony “Harv” Ellison, through his attorney, petitioned the judge presiding over the case, Judge Paul Engelmayer this past month, to throw out the guilty verdict due to supposed lies the rapper told while on the stand.

During his testimony, Daniel Hernandez, also known as Tekashi 6ix9ine, turned the tables on his former associates, reportedly giving the authorities everything they needed to know to put the men behind bars. As it was previously reported, Daniel accused Ellison of kidnapping him.

The judge, in reference to Ellison’s case, stated that the evidence was “overwhelming.” Moreover, he claimed Harv’s attack on Hernandez’s “lack of credibility” was not convincing. Reportedly, Ellison and his legal team tried to convince the jury the kidnapping dilemma was merely a scheme to promote a new record.

Furthermore, the judge wrote in his statement that the idea Hernandez and the other man created the plan to help further his rap career was not supported by any evidence during the trial. Currently, Ellison is getting ready for his sentencing which will take place on the 26th of February.

Back in December 2019, Mr. Hernandez, 23, was sentenced to two years in prison. While some people on social media were surprised by the outcome, others argued it should’ve been even less time, considering his willingness to cooperate with the authorities.

As the story goes, the hip-hop artist reportedly begged the judge to not send him to prison. Moreover, Hernandez was visited that day by his father, whom he hadn’t seen in years. Tekashi 6ix9ine looked visibly upset after he saw his father in the courtroom, and even addressed it directly, stating out loud, “Is this a f*cking joke?”

Not long before Engelmayer dropped the sentence on the 23-year-old Gummo artist, his father, whose name is also Daniel, raised his hand and tried to speak on behalf of his son. However, the judge shot it down immediately and stated he “relinquished that right” years ago.