Tekashi 69’s nemesis Slim 400 is not among haters who want to see the rapper behind bars for the rest of his life. As you probably already know, the two of them got into a scuffle outside the Hyatt Regencvy, and the whole thing resulted in Tekashi leaving the event.

The two rappers have engaged in a war which chilled out just because Tekashi got arrested.

As strange as it may seem, Slim 400 still doesn’t want Tekashi in jail, claim the latest reports from Hot New Hip Hop.

During an interview with TMZ, he said ‘If he locked up, how we gone keep clownin’ out here.’

‘You did some sh*t, N****s is gone try and catch you,’ he nevertheless warned Tekashi, reports HNHH. ‘Keep your ass on these streets, pay that 1.7.’

This week, the feds released some images from video surveillance that put 69 at the scene of multiple crimes, according to the prosecutors.

These images place Tekashi near a gun blast which ties 69 to an April 21, 2018 shooting downtown at the Barclays Center.

The Shade Room just reported that in a new video obtained by TMZ, Tekashi is reportedly seen on a Facetime call with Chief Keef’s cousin Tadoe. After the call ends, it appears that the rapper was ordering an alleged hit.

The video was recorded back in May, just a few days before someone wanted to shoot Chief Keep, but missed. Tekashi claimed that he has nothing to do with this. 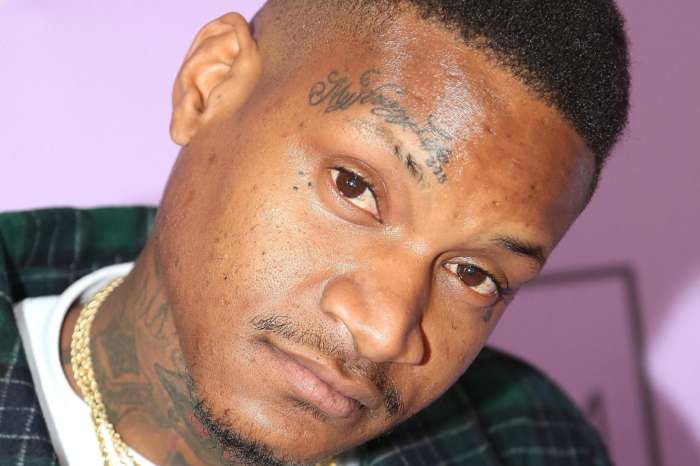