Tekashi 69’s Latest Look Has Fans Laughing Like There’s No Tomorrow: ‘Nicki Has Been Searching For Her Lace Front!’ 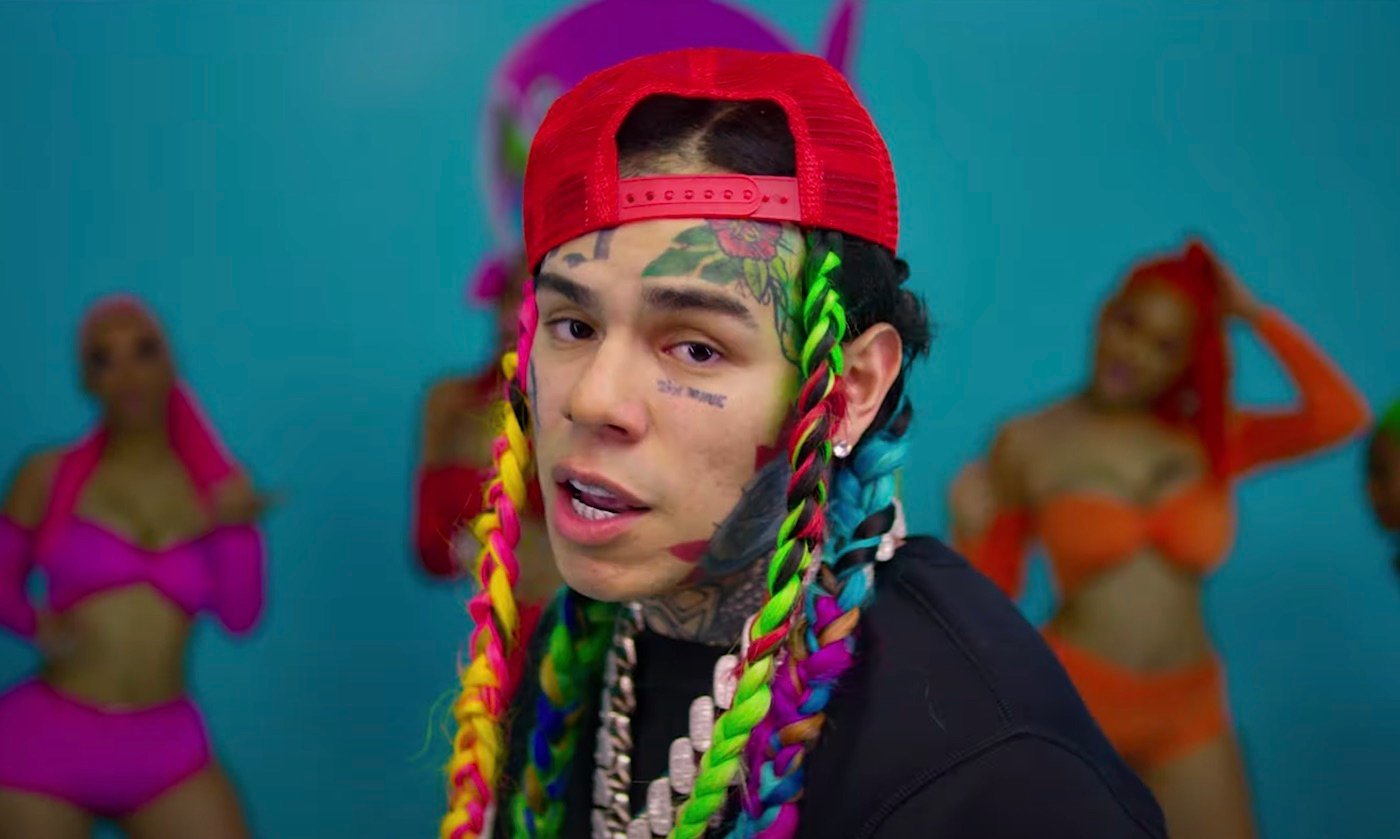 Tekashi 69 recorded some new music, but this was not precisely what impressed fans. People were laughing their hearts out in the comments when they saw his new look – his hairdo is different now and people don’t seem to be fans of this new look of his.

Check out the video shared by The Shade Room on social media.

TSR wrote that it looks like 6ix9ine is working with Akon to remix his classic song ‘Locked Up.’

People made fun of the wig that Tekashi is wearing.

#PressPlay: #Roommates, it looks like #6ix9ine is working with #Akon to remix his classic song “Locked Up.” 👀

Someone said: ‘I just can’t stop laughing,’ and another follower posted this message: ‘Akon got some explaining to do.’

A commenter wrote: ‘One thing bout him he switches those units on a regular,’ and another fan said: ‘The wig is absolutely ridiculous wtf he can’t be serious, he just can’t be.’

Someone else wrote: ‘Is his lace lifting? That got 2 be gel ain’t locked up,’ and a commenter said: ‘All this time Nicki been searching for her lace front!’

A fan laughed and said: ‘He looks like Rapunzel,’ and someone else posted this message: ‘Akon chasing a check…. sold his soul to the rainbow leprechaun…smfh…🤔 Access denied.’

A commenter said: ‘Wait… all jokes aside that’s really a lace front on his head right?’ and another Instagrammer wrote this: ‘He just ruined a classic 🤦🏽‍♀️ Locked Up with Akon + Styles P is the only version we acknowledge!!!’

The young rapper was recently in the spotlight when he spoke about the tragic death of George Floyd and what’s been happening across the country.

He told his fans that he cannot speak on too many subjects given the problems that he has with the law, but he made sure to say a few things.

People appreciated the fact that he addressed what’s been going on in the US lately. 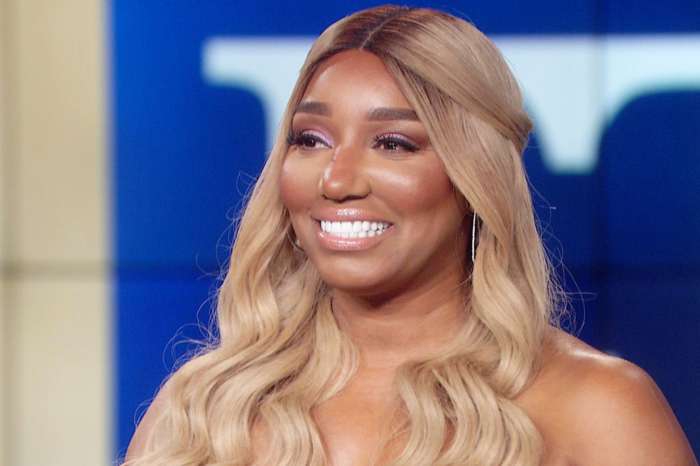