Tekashi 69’s Girlfriend, Jade Says Something Is Going Down In Six Months – Fans Assume The Rapper Is Getting Out Of Jail 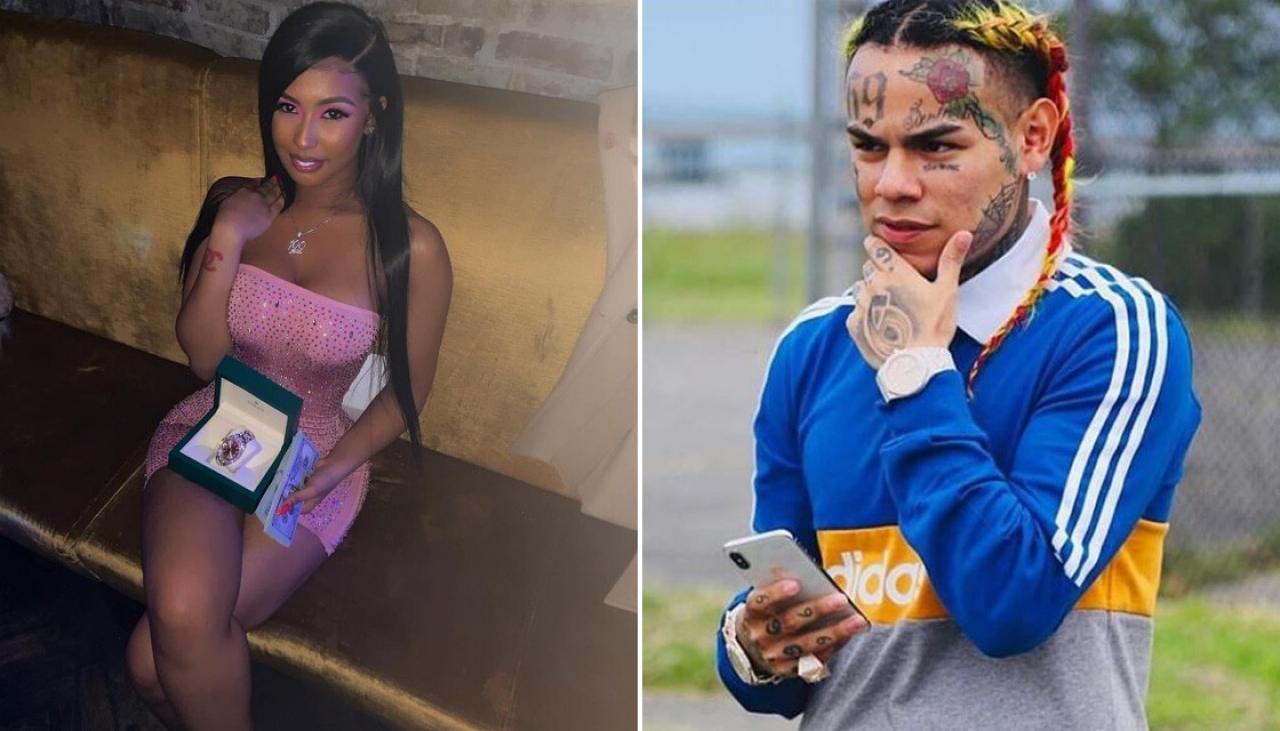 Tekashi 69’s fans finally received some news regarding their idol. His GF, Jade posted something on her social media account which has people believing that he’s ll be out soon.

One of his baby mamas, Layna hopped in the comments and said the following: ‘6 months and he can have the chance [email protected] his daughter spend time with his family and trust no one especially mfs that will do anything for some money.’

People told Layna to let him go and someone responded to her: ‘doesn’t mean he’s going to be a great dad when he gets out. I hope he does become a great dad tho.’

Someone else said: ‘he had the ability to be a great dad he would have already reached out to his daughter with @_iamsaramolina. He’s a narcissistic man who only thinks of himself. 🤷🏽‍♀️’

Other people criticized Jade’s tattoo. She recently got another tattoo of 69, just in case you did not know.

A follower posted: ‘So she had to get another tattoo ’cause the first one didn’t look like him and neither does this one🤦🏾‍♀️’

You may be aware of the fact that Jade doesn’t have too many fans and the rapper’s followers are not that fond of this new woman of his.

Most of his supporters are saying that she’s just after fame and money and these are the only reasons for which she’s dating him. 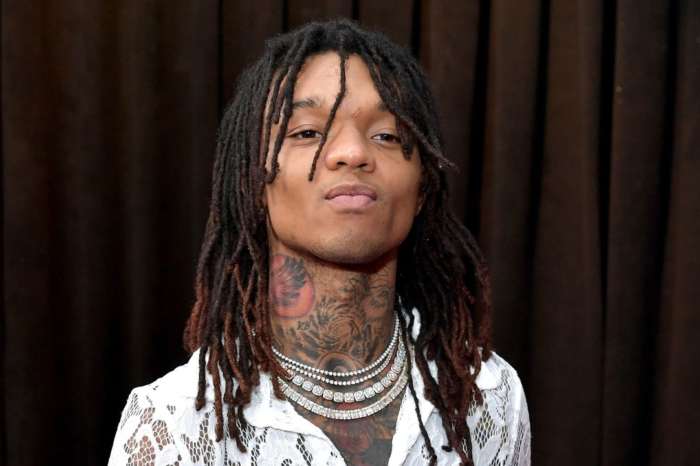