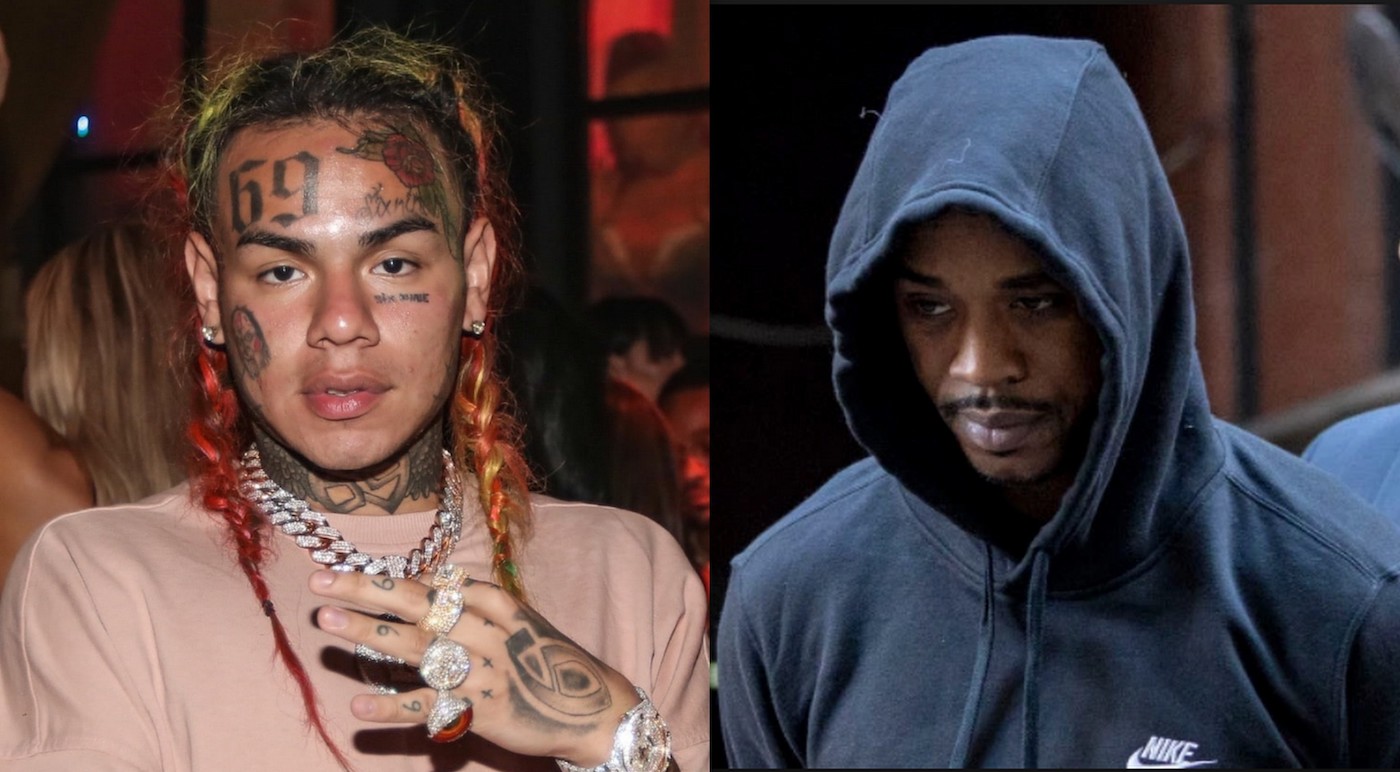 There’s not much new info on Tekashi 69 himself these days, but the people he’s been working with have been making headlines.

It was recently reported that back in February, Kooda B whose real name is Kintea McKenzie has been released from prison on bond, according to the Hot New Hip Hop publication.

This came right after Tekashi named him as the gunman in an attempted shooting of Chief Keef.

The online magazine reported that Tekashi ‘tried to lighten his sentence by naming Kooda as the shooter and now, it appears as though that wasn’t even necessary on his part.’

Now, there’s news about 69’s former manager Shotti. The Shade Room is here with the latest info on him.

Shotti’s real name is Kifano Jordan and he was a member of the street group Nine Trey Gangsta Bloods.

It seems that the man just pleaded ‘guilty to two firearms charges related to an armed robbery in Manhattan, and a non-lethal shooting in Brooklyn,’ according to Page Six.

He also reportedly pleaded guilty for a shooting that happened at the Barclays Center.

The Shade Room reported that Shotti faces a minimum prison sentence of 15 years for both the armed robbery and the non-lethal shooting incident.

Since he’s been in jail, his baby mama Sara Molina has been giving interviews and detailing her life with the young rapper.

Another follower is thinking about the families that these people are leaving behind: ‘We just need to pray for the family members they leave behind to suffer from their reckless decision.’ 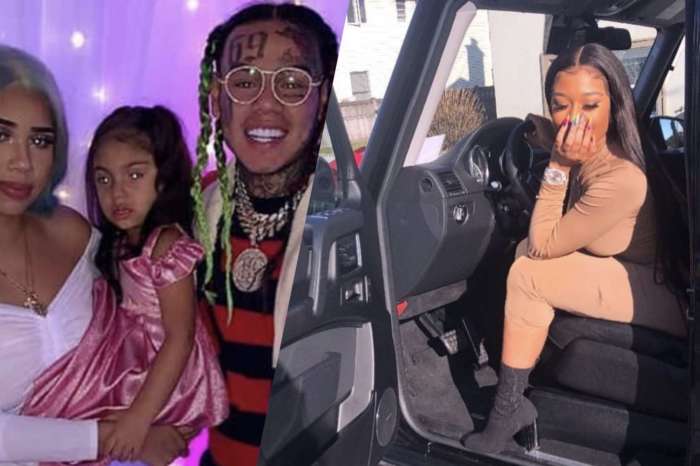 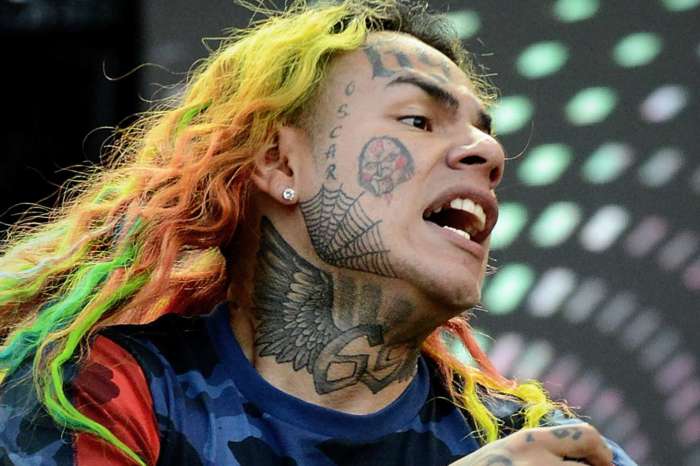 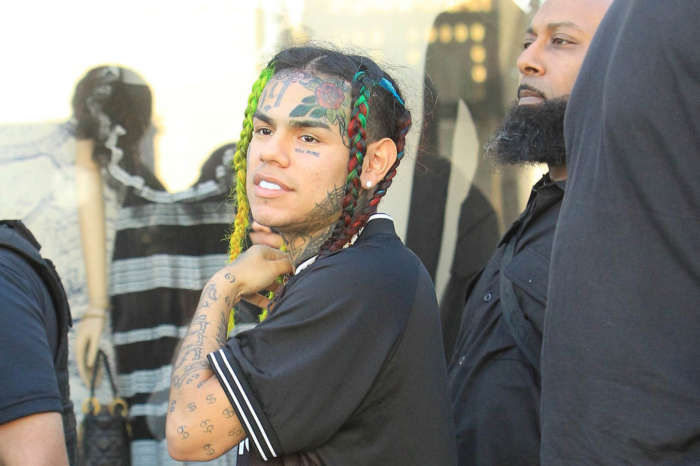 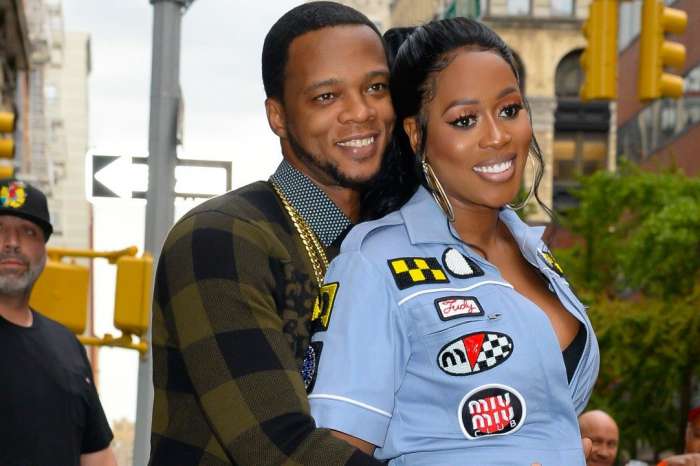 Papoose Has Fans Telling Him He's 'Everything A Man Should Aspire To Be' - He's Feeding The Golden Child While His Wife, Remy Ma Is Recording New Music - Check Out The Sweet Photo