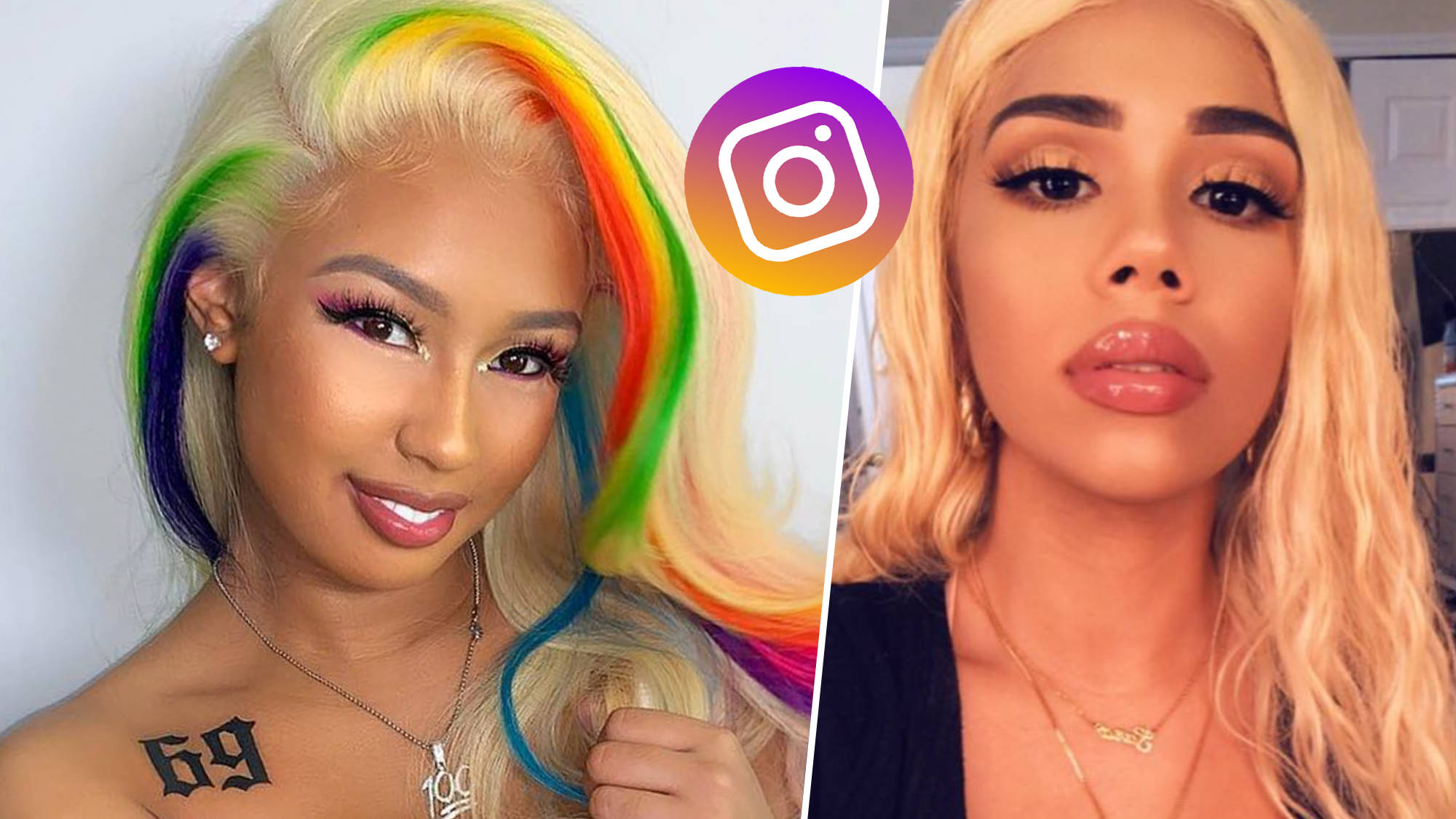 Tekashi 69’s final sentence is of two years behind bars, as it’s been already reported. It’s been also revealed that the young rapper will have to enter a mental health facility after he gets out of jail.

While tekashi spends the winter holidays locked up, his baby mama, Sara Molina, and his current GF Jade are virtually putting the paws on each other on social media.

Sara slammed Jade after Tekashi 69’s GF posted something about baby mamas. It was a message which said that ‘baby mamas’ only make kids to keep a man close, while real mothers have children and focus on them, and not on their fathers’ lives.

Sara responded and slammed Jade on social media, as you will see for yourselves below.

Someone commented: ‘They do both realize that fella is in jail??? Like they’re arguing over someone who literally can’t drop soap for a more than a few months… 😒😒😒’

Whew! #Tekashi69’s baby mama #Sarolina had some things to get off her chest, #6ix9ine’s current boo also responds 👀👀 (SWIPE)

Another follower said: ‘I agree with Sara how is he taking care of another person child that ain’t even his but not his that’s just so deadbeat of him.’

One follower posted this: ‘Somebody didn’t get what they wanted for Xmas 👀🤧.’

A person believes that ‘The girlfriend had no business sending shots at anybody. If my man is a rat.. I will sit and eat my cheese until it’s time to come out of our hole. I hate when girlfriends come for baby mamas and I don’t even have kids!’

Someone else said: ‘girl let that hurt go and be a mother and do what you gotta do for YOUR daughter.’

Other than that, Jade also posted a video in which she was showing off the gift that she received for Christmas from Tekashi 69. 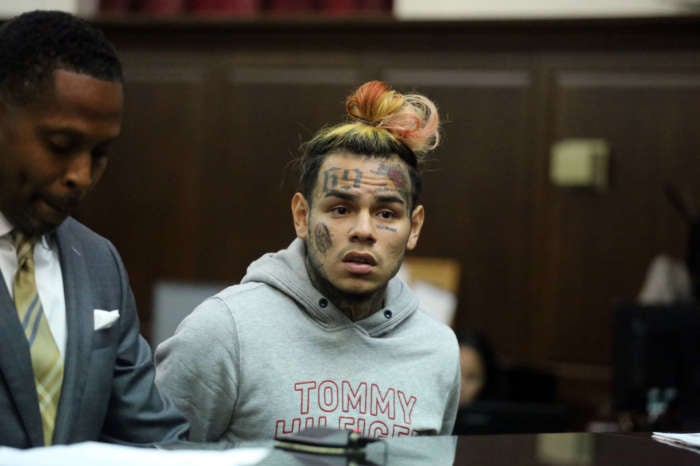 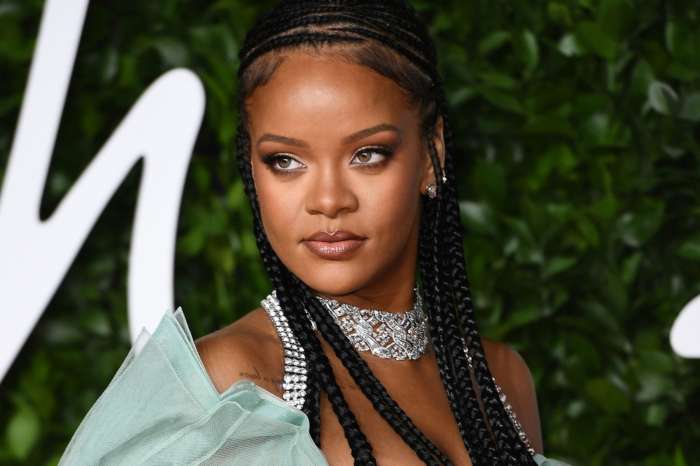