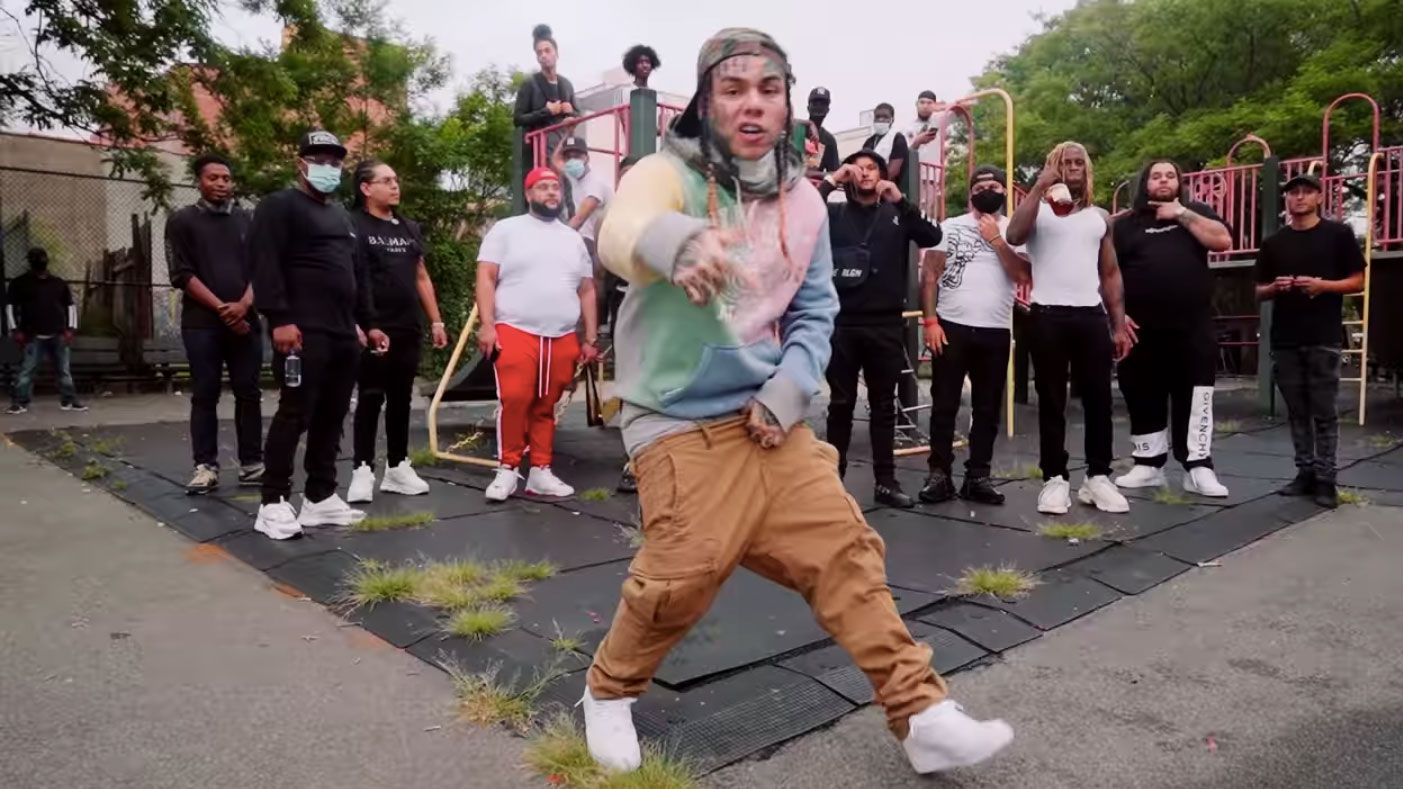 As you probably know by now, Tekashi 69 is a free man. His house arrest time is over and he can finally walk out and about.

Just after he finished doing his time, he ran out in the streets and quickly filmed another video a few days ago which was obviously appreciated by his diehard fans.

His fans were really worried about him walking around like this because everyone knows that this man has a lot of enemies and he has even more since he snitched in jail.

In a recent video that was shared by The Shade Room, Tekashi addresses his security:

#PressPlay: Now that he’s off house arrest, #6ix9ine was walking down the block and addressing why he’ll make sure he’s covered when it comes to his security!!

Tekashi also shared the following video in which he’s running around in the streets like crazy and a lot of people laughed and said that this would soon happen for real.

As you know, he is definitely hated by a lot of people for snitching in jail. Anyway, see the video below.

Someone said: ‘I think he’s actually scared but he’s using laughter to hide the pain I’m just Guessing,’ and another follower posted this: ‘So many men are jealous of a Mexican kid.’

#PressPlay: #Tekashi69 posts this video after turning heads at the mall today 👀 (SWIPE)

A follower said that 69 is ‘trying to take the attention off of how scared he was in the mall,’ and another commenter posted: ‘It’s all funny until they actually catch him. Slipping. This is his reality now.’

One other follower said: ‘Why y’all acting like rats don’t run up and down New York streets all day? Y’all bored,’ and someone else said: ‘Every gang in New York needs to turn their bandannas in clown colors.’

Another follower said: ‘Boy you can hide that fear through jokes all you want, bottom line is you are spending ay entire life looking over ya shoulder and can’t even sit on your porch for fresh air without 10 guards around ya.’

Do you think Tekashi is scared these days? 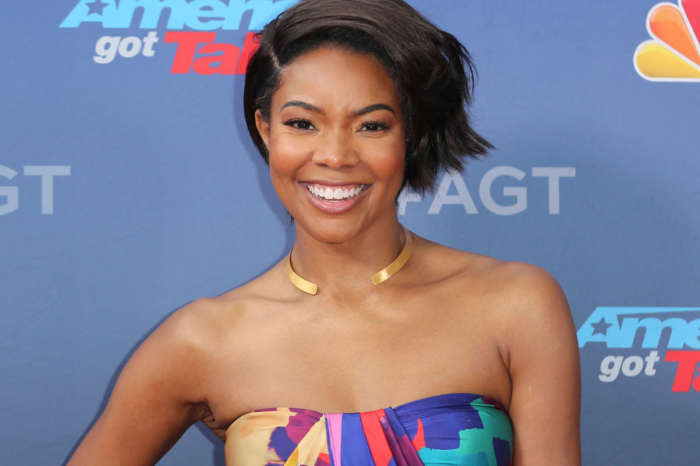 Gabrielle Union Flaunts Her Beauty Together With Her Little Sister, Tracy Union - Check Out Their Gorgeous Natural Hair