Tekashi 69 Has A Carefree Meet And Greet In NYC – See The Video! 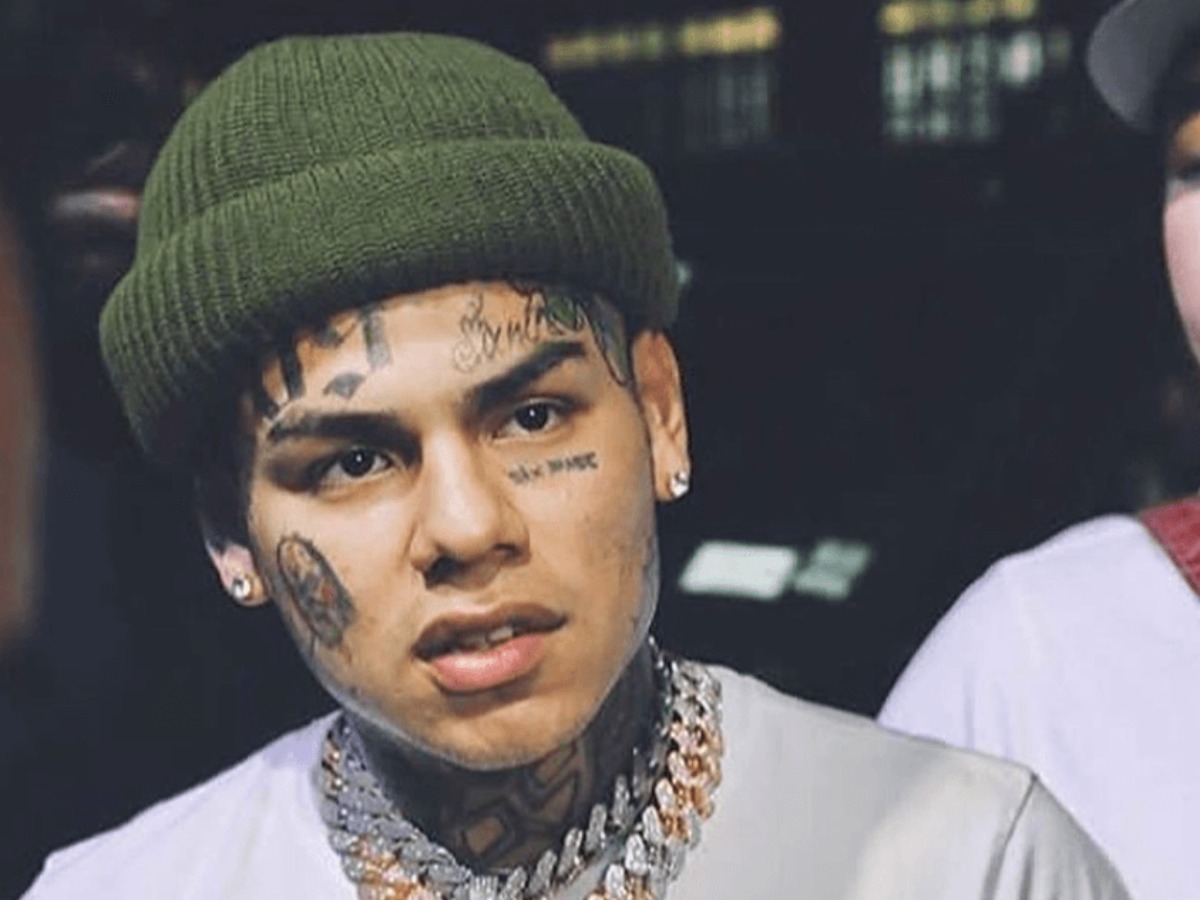 As you probably know by now, Tekashi 69 is a free man after finishing to serve his time at home. His diehard fans could not be happier, but they were really worried about him walking out and about in the streets.

He’s definitely not the most loved man these days after he’s been accused of snitching in jail.

Just after he finished doing his time, he ran out in the streets and quickly filmed another video a few days ago which was obviously appreciated by his diehard fans.

In a recent video that was shared by The Shade Room, Tekashi addresses his security.

Now, it’s been revealed that he had a meet and greet in the streets of NYC with a bunch of kids, and everything seems to be just fine. Check out the video below.

People are still not satisfied and they say that Tekashi is definitely in a safe area of NYC and he should go to the hood if he really wants to prove a point.

Someone noted that ‘None of those kids had masks wtf is wrong with people,’ and another follower said: ‘Tell him come to New York housing authorities and do some community work.’

One commenter posted this message: ‘Boy you’re definitely in the conservative part of New York, don’t even try that!’ and someone else joked and said: ‘That’s exactly how I pictured his fans to look lol.’

A commenter posted this: ‘Risking their lives for a picture 😅’ and another Instagrammer wrote: ‘Down the street from the police station probably.’

One other follower said: ‘Again, he’s on the Upper East… ain’t nobody up there looking for him,’ and someone else posted this: “So he must be in Manhattan. Call me when he gets to the hood.’

A fan posted: ‘I’m starting to really like him. Can’t nobody pull off what he did and survive.’

What do you think about Tekashi walking around in the streets like this? 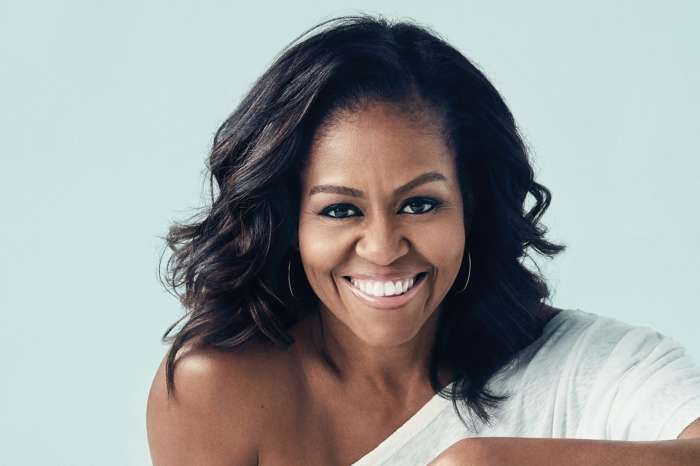