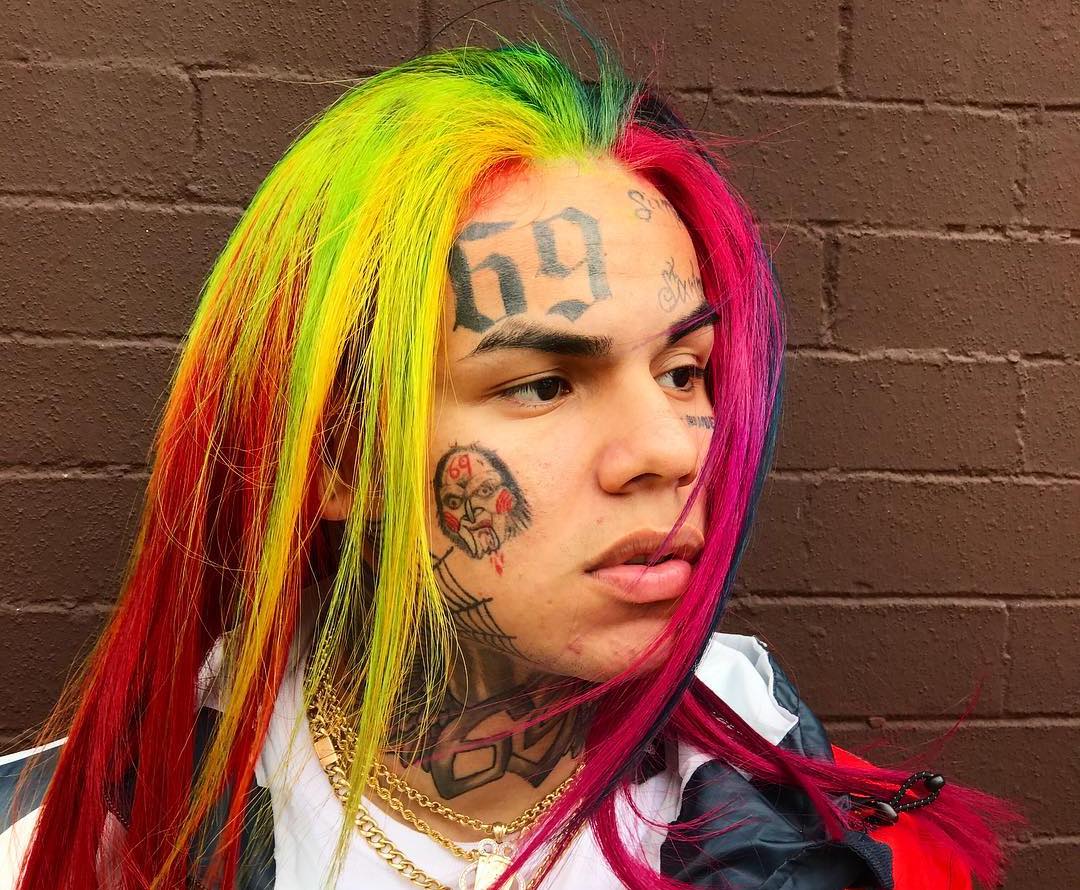 Tekashi 69‘s fans were really excited to learn that their favorite rapper is off house arrest. He finished serving his time, and as soon as he became a free man, he hopped on a car and started shooting for his next clip.

He’s been spotted in the streets being excited and full of energy as you will see in the footage below.

His diehard fans were really worried about the rapper and what would happen to him when he starts walking out and about again. But a lot of people pointed out the fact that he’s definitely well guarded and he’ll be okay.

#PressPlay: Just a day after getting off house arrest, #Tekashi69 was spotted in the streets of New York shooting a music video (SWIPE) Via @teamsalamone

Lots of fans are convinced that he’ll be safe and they keep highlighting the fact that the streets love him.

A follower said: ‘Some of ya more worried about Tekashi69 when ya should worry more about George Zimmerman who is also free.’

Someone else posted this message: ‘Now y’all know that street was blocked off for miles with armed security,’ and one other commenter said: ‘This man just out here living his life like he ain’t never told a thing.’

One Instagrammer wrote this: ‘We wonder how he stays relevant? This is how,’ and someone else posted the following message: ‘He will last! Stop wishing death on this man.’

While a lot of haters wish him death indeed, his diehard fans could not be prouder of him.

Not too long ago, it’s been revealed that Tekashi 69 is reportedly surprised he did not die yet, according to his own words. Just take a look at the message that he recently shared on his social media account.

A lot of people bashed the young rapper for snitching in jail. While a lot of haters slammed him for this, there were also celebrities who said that they would have done the exact same thing, rather than choosing more years in jail.

Bryan Callen Says He's Taking A 'Leave Of Absence' From His Podcast And Further Denies The Sexual Misconduct Accusations Against Him - Watch!