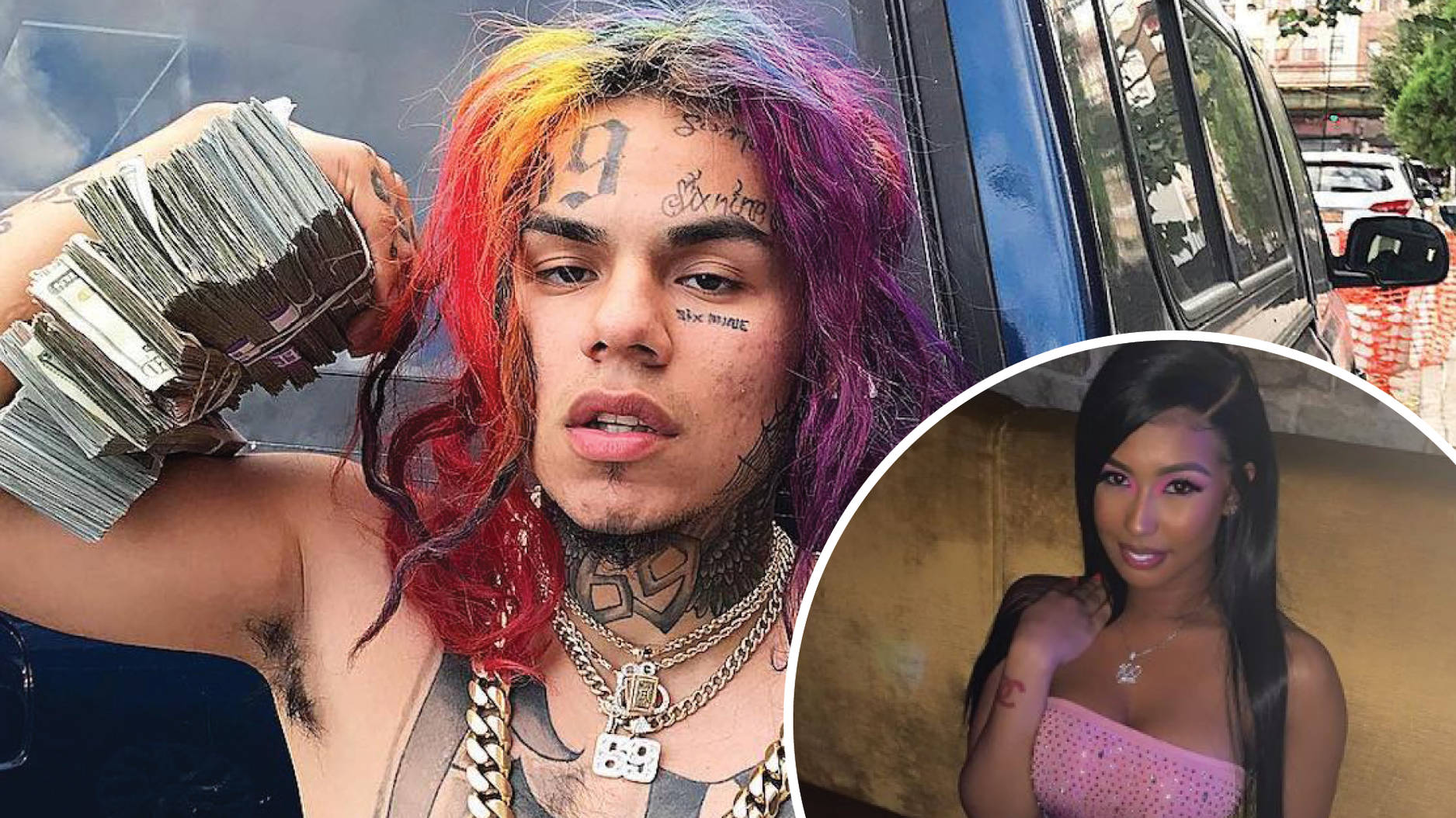 Jade, Tekashi 69’s girlfriend, doesn’t have too many fans and the rapper’s followers are not that fond of this new woman of his. Most of his supporters are saying that she’s just after fame and money and these are the only reasons for which she’s dating him.

She made sure to shut some of these rumors down when she got a tattoo of ’69,’ and now she’s shocking fans all over again.

Jade showed off a new tattoo, but this time it’s the rapper’s face on her chest.

She does not seem too thrilled about the tattoo either, and fans are mocking the whole situation in the comments. Here’s her photo below.

Followers went crazy in the comments and mocked the tattoo, saying that Jade should definitely sue the artist.

Someone wrote ‘Where did u get that done in a basement party,’ while another fan posted ‘Should’ve just tatted a 🐀 on your chest 😂🤣😂’

One other person had this to say: ‘Don’t insult Chris like that baby.’

Someone else wrote this: ‘That’s a horrible tatt job 🤦🏼‍♀️🤦🏼‍♀️ tf is coming out his mouth lol. He looks old with wrinkles. Jail making him look old 😜😜😜😜😜.’

Anyway, more fans said that this is too much and the tattoo is made horribly.

Currently, 69 is still behind bars, and his girlfriend has decided to prove to the world that she is indeed a ride-or-die chick.

Jade recently took to social media where she posted a video moments after she visited the Brooklyn native and self-proclaimed ‘King of New York.’

Meghan Markle Welcomed Baby Sussex In A Hospital, Despite Reports Of A Home Birth