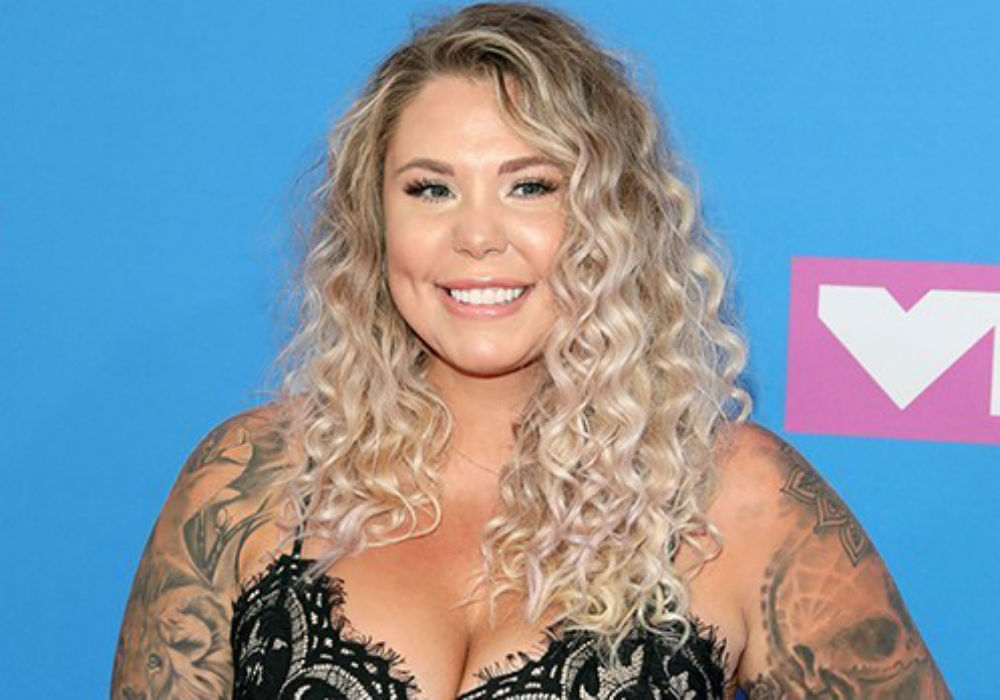 The rumors were true! Teen Mom 2 star Kailyn Lowry has revealed that she is expecting baby number four. The 27-year-old announced the news on Instagram with a pic of herself sitting on her bed and holding sonogram pics with her three sons – Isaac, 9, Lincoln, 6, and Lux Russell, 2 – by her side.

We’re confirming the news, baby #4 is coming soon! 🎉I’m almost 16 weeks pregnant & it’s been a rough few months this time around. I've had nausea, morning sickness, and absolutely no energy. 😭 This week I’m starting to feel a bit better and I'm really hoping it stays this way!🤰🏻@Peanut has been an amazing support for me since I found out I was pregnant again. Going through nausea and morning sickness while trying to keep the news a secret can be quite isolating. There are so many helpful threads on the app from other women who have been through it too. It's always reassuring to know you're not alone. Whether you're already a mom, pregnant, or trying to conceive, I really recommend you join the @peanut community. It's an amazing space to build friendships, find support and learn from other women at a similar stage in life. There's nothing like support from other women to get you through. ❤ #Peanutapp • • • • • 💄: @jessicab_beauty 📷: @jonlloydjr

Lowry added that the first trimester of her fourth pregnancy was “rough.” She explained that she’s been dealing with nausea and morning sickness, and has had “absolutely no energy.” She said that this week she’s started to feel a little better, and she hopes it stays that way.

The reality star also took the opportunity to promote the Peanut app and community, which is for women who already have children, those who are expecting, and those who are trying to conceive.

Lowry didn’t mention who the father is, and she didn’t reveal the baby’s gender. She shares her oldest son Isaac with ex Jo Rivera, and her ex-husband Javi Marroquin. The father of Lux Russell is her ex Chris Lopez, and Us Weekly is reporting that Lopez is also the father of baby number four.

In December, the PotHead Hair Care creator told Dr. Drew at the Teen Mom 2 reunion that there was “no co-parenting right now” with Lopez. Lowry explained that Lopez was working and going to therapy, as far as she knew, and he was focused on himself.

The first time everyone else was smiling & ready but I wasn’t. @isaacelliottr’s winter chorus concert was so cute! 🖤 sweater x @paisleyannboutique_

Lowry added that when the time was right, Lopez would see Lux. The duo have been off and on for years, and she said in January 2019 that she and Lopez were “always together even when we’re not together.”

Kailyn Lowry has been open about her desire to have a fourth child. She said during numerous episodes of her Coffee Convos podcast – which she co-hosts with Lindsie Chrisley – that she wants more kids.

“I was having a conversation with somebody else and I just think that I want more kids, but whether I carry them on my own or not is not important to me,” said Lowry. “I’ve done it three times and I just, I really could picture myself maybe fostering siblings at that to keep them and then keep them together. And then hopefully the foster would lead to the adoption.” 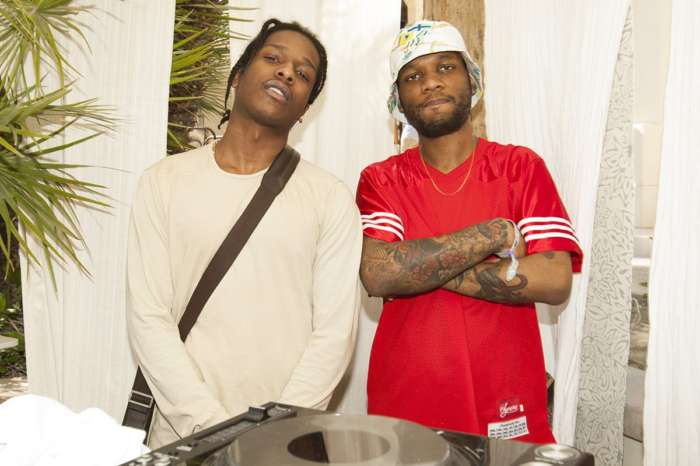