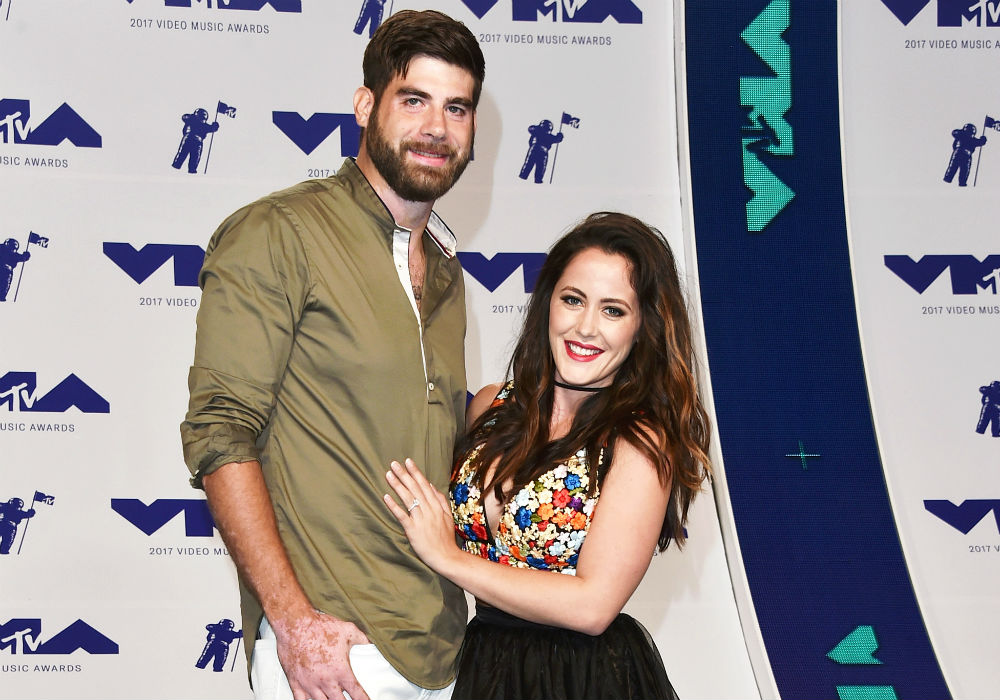 David Eason is now under investigation after towing another person’s vehicle without their permission. Teen Mom star Jenelle Evans’ trouble husband shared a video of himself moving a truck after the person allegedly blocked him inside a parking space.

“Learn the right way to deal will a**holes who think it’s cool to block you in a parking space,” Eason wrote alongside the clip.

The Teen Mom star was not featured in the clip, but she does tell Eason, “Pull that mother****** away.”

Police in Wilmington were made aware of the situation shortly after Eason posted the video. According to Ok Magazine, the Wilmington Police Department later issued a statement condemning Eason’s behavior and confirmed that they are investigating the matter.

Eason has been involved in a number of controversies over the past few months. This includes an incident in October when Evans accused Eason of physically attacking her.

He then threatened anyone else who came to his property unannounced.

MTV fired Eason from Teen Mom 2 after he posted homophobic comments on Twitter. His behavior has been on a steep decline ever since.

Merry Christmas to everyone – except Donald Trump and Jenelle Evans! https://t.co/ZcqhbXEG6J

The Teen Mom star told fans that Eason shared the video to promote his YouTube page. She also slammed anyone who thought he should get in trouble.

Based on his recent activity, it’s pretty clear that Eason has gone off the deep end. Let’s just hope his whole act is for show and that he is not serious about any of the threats.

MTV has not announced when the new season of Teen Mom 2 will air, but the series is expected to return next year. When it does air, fans can rest assured that David Eason will not be a part of the action. 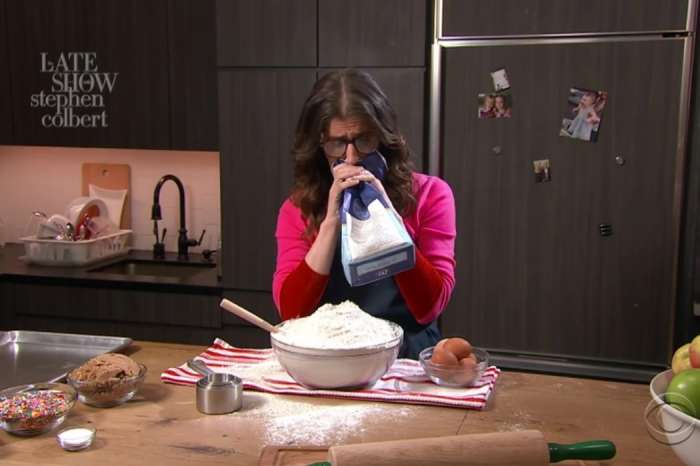