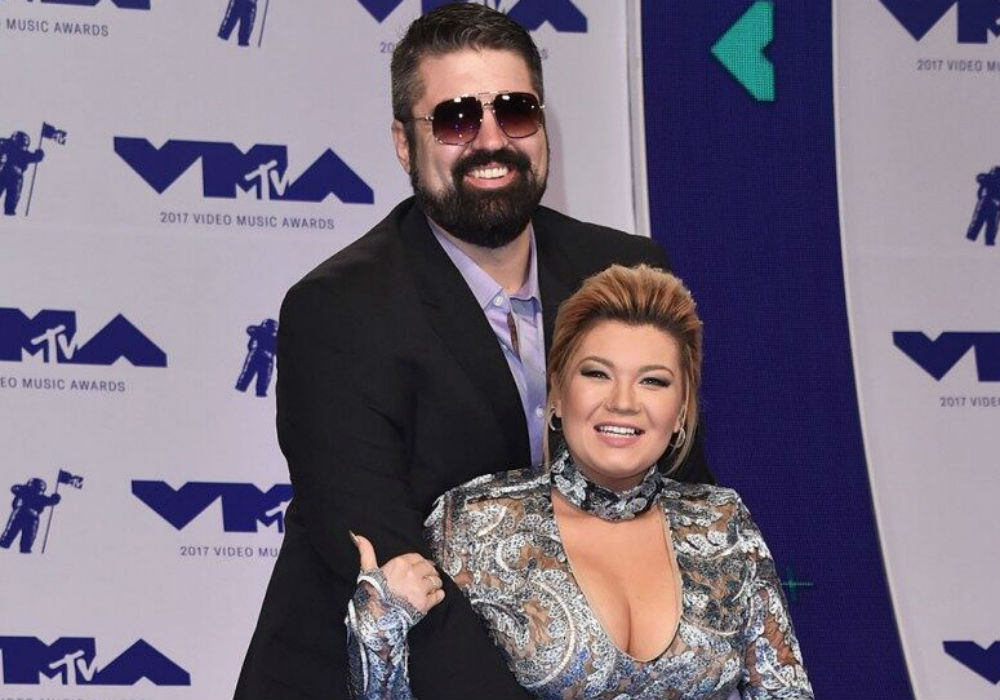 Teen Mom OG star Amber Portwood has really done it this time. After getting violent with her baby daddy, Andrew Glennon, on the Fourth of July because their plans to take baby James to see fireworks didn’t work out, Glennon got a restraining order against Portwood to protect himself and his son. Now, a new report claims he is trying to move from Indiana to California, and he wants to take James with him.

According to Glennon, after the couple decided to ditch their attempt at seeing the fireworks, they went home, and hee says that Portwood started yelling at him and beating him with her shoe. To give Portwood a chance to cool down, Glennon took his son and they left for a few hours. But, they returned with dinner and a gift for Portwood.

But, Glennon says Portwood was still angry, and she started threatening to kill herself and swallowed a handful of pills. She eventually threw them up, but then she started chasing Glennon with a machete while he was holding their son.

To keep James safe, Glennon took him into another room and held the door closed with his foot while he dialed 911. Police arrived and arrested Portwood for domestic battery, and she spent a few days in jail.

This incident was the breaking point for Glennon because it put his son in danger. He quickly filed for a no-contact order against Portwood for both himself and James. It is still in place for Glennon, but the judge recently lifted it for James so Portwood could get supervised visits.

Now, according to The Hollywood Gossip, Glennon wants to move to California and take James with him because his relationship with Portwood is over and he wants to keep James safe.  Glennon filed documents with the court to notify them of his intention to move to Malibu, which is where he lived before he moved to Indiana to be with Portwood.

Glennon would like to move in November and he has filed for sole custody. Portwood has sixty days to respond.

An insider says that Portwood is being strong, and she has managed her emotions well since her arrest.

“She’s spending a lot of time with her mom [Tonya Portwood] right now. She’s very happy she was just awarded additional visitations. That was such a huge relief for her,” says the source.

Portwood has also been seeing her doctors every week, and the insider says that a lot of reports about the incident are “untrue.” Meanwhile, Glennon says his top priority is to provide James with a safe, secure, and happy environment.

“If you could imagine having your whole world and everything that you love flipped upside down in a heartbeat, that’s it,” said Glennon about Portwood’s alleged domestic battery. 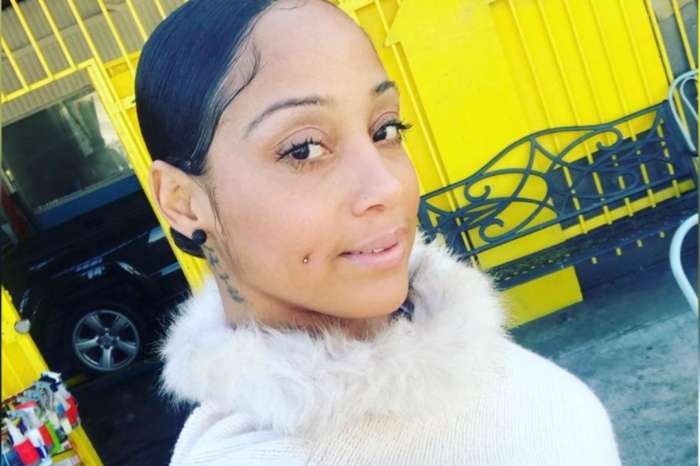 Nipsey Hussle's Ex, Tanisha Foster, Is Reunited With Her Daughter, Emani Asghedom, In Adorable Photos To Celebrate His Birthday