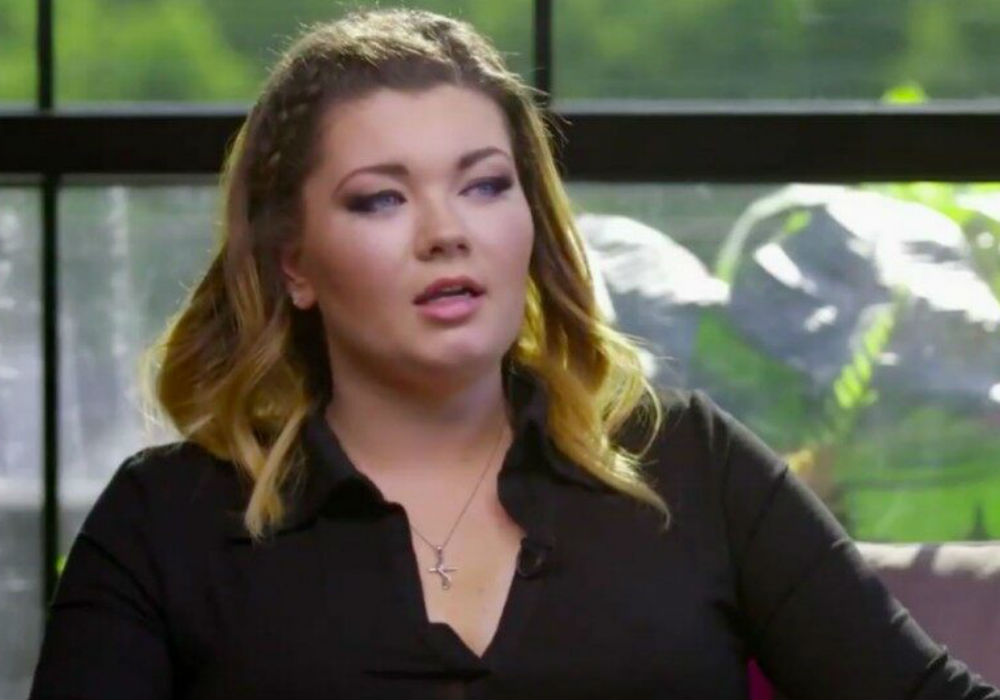 What once appeared to be a fresh start for Teen Mom OG star Amber Portwood has turned into another nightmare. Portwood’s relationship with her second baby daddy, Andrew Glennon, ended in the worst way possible, and now he says that she is back on drugs.

Portwood met Andrew Glennon on the set of Marriage Boot Camp back in 2017 when she was trying to mend her relationship with ex-fiance Matt Baier. That relationship was beyond repair, and Portwood ended up getting close to Glennon, who worked on the show’s production staff.

#AndrewGlennon’s message to #TeenMomOG & #MTV after they let #AmberPortwood play the victim despite her alleged machete attack against him and their child. Do you agree? pic.twitter.com/H3gfQ1LwVT

It wasn’t long before the couple made their red carpet debut in August 2017 at the MTV Video Music Awards, and nine months later they welcomed a son they named James.

At the time, insiders claimed that Portwood and Glennon’s relationship was going strong, and it appeared to be exactly what she needed to get her life back on track after years of struggling with substance abuse and having trouble with the law. Glennon was by her side during the entire pregnancy, which was incredibly difficult and left Portwood constantly sick.

“In spite of all that she was just so happy to be starting over with a guy like Andrew,” a source told People Magazine. “And now that the baby is here, they are over the moon.”

For awhile, the couple appeared to be happy and talking marriage, but then everything changed this summer. A failed attempt to take their son to see 4th of July fireworks ended in Portwood losing it on Glennon, and after a long night of screaming and suicide threats – she took a handful of pills before throwing them up – she ended up going after him with a machete while he held their 14-month-old son.

Glennon managed to lock himself in a room and text 911, and the police showed up and arrested Portwood for assault. He immediately filed for custody of James, and the court limited Portwood to brief supervised visits.

Fast forward a few weeks later to the Teen Mom OG reunion – which Glennon claims Portwood showed up for while standing up her son –  and Portwood made herself look pretty terrible by calling Glennon “insane” and ridiculing him for texting 911.

“A text message, by the way. I just want to point that out real quick to everybody. But I ran after him with a machete. Let me tell you what, if somebody’s coming after me with something like that, I’m calling the f-cking police and running out the door,” said Portwood.

Now, Glennon claims that things didn’t just magically go bad on July 4th. He says that Portwood has been abusing him ever since she gave birth to James.

“Want me to bottle my emotions and let horrible stuff fly about my son and I? While the abuser is still abusing me only this time it’s via social media and national television instead of fists and curse words? I’m not talking about the side of the story of what happened in July. “I’m talking about the landslide of abuse that I had to endure the past entire year,’ Glennon commented on Instagram in response to a fan.

He went on to say that his time with Portwood changed him and she broke him down psychologically. Glennon said things were so bad that a doctor had to prescribe him meds for his anxiety, but now he will no longer be silent and he won’t let the abuse continue.

During his lengthy comment, he also accused Portwood of being back on drugs. He said she would lock herself in the closet until 6 in the morning to take hydrocodone and listen to music.

Glennon says that he has done everything he can to help Portwood, but “James says no more, so it must be.” 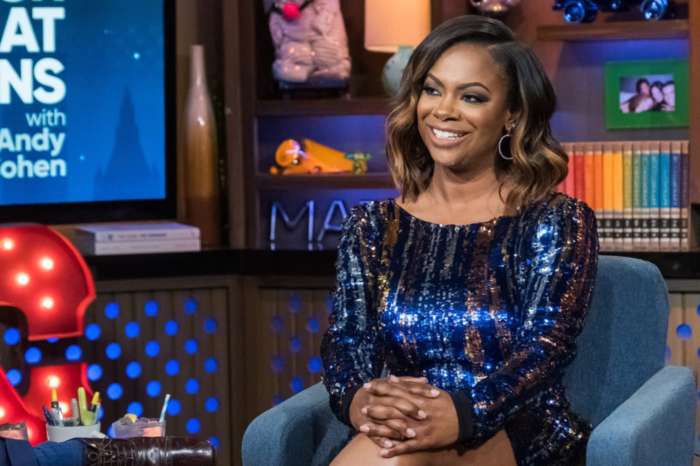