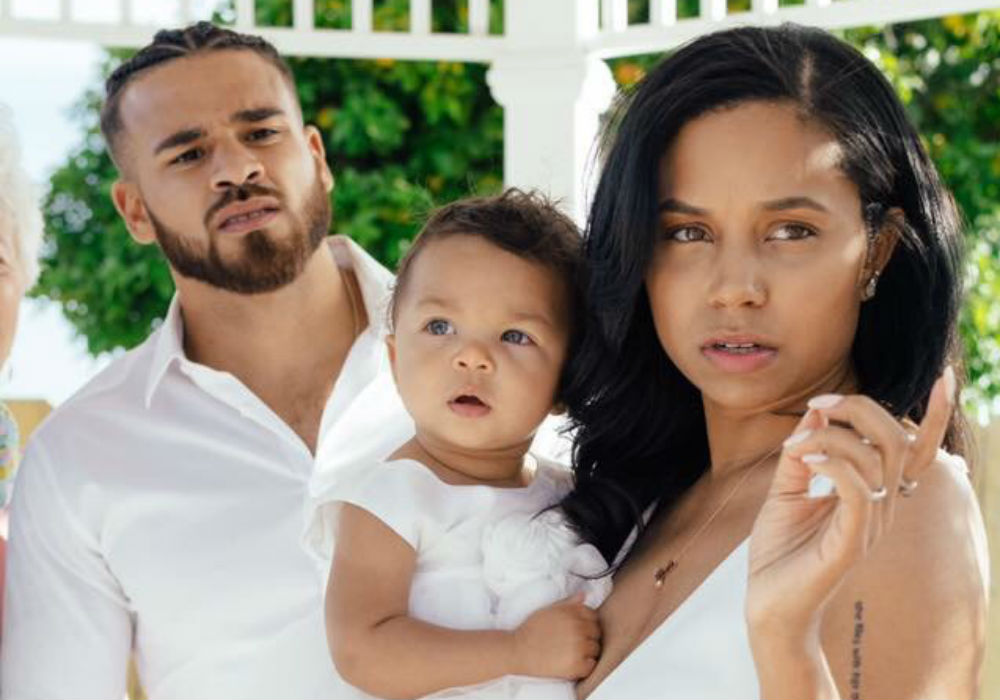 For Teen Mom OG fans who were shipping Cory Wharton and Cheyenne Floyd, it looks like they are going to have to find another couple to root for because these two are just friends. Ever since the two met on MTV’s The Challenge: Rivals III, their relationship has been a whirlwind that resulted in their 22-month-old daughter Ryder. But, the two are not together, and their latest relationship update has shocked fans.

Wharton recently revealed that he had gotten back together with Taylor Selfridge – who he met during Season 1 of Ex on the Beach – and Floyd says she is thrilled for her baby daddy.

“Everyone’s been asking me about Cory and his new relationship and if I’m devastated. There are even stories claiming I’m heartbroken. It’s actually much to the contrary,” Floyd told Us Weekly. “I’m happy for him if he’s happy, and I’m definitely NOT devastated.”

Floyd joined the cast of Teen Mom OG for Season 7, and fans have watched the complicated relationship she has with Wharton. When the season started, Floyd was dating someone else, but she would bring Wharton with her on family outings. And, when her relationship ended, Floyd revealed during the reunion that she and Wharton hooked up again.

Floyd and Wharton also admitted during the special that they would love to have more children together, but she knew he wasn’t ready to settle down, so she said she would wait for him.

But, it looks like Floyd is done waiting because she has admitted that she has moved on and has started dating someone else.

The reality star says that she wants to keep the details of her new romance a secret for now because the couple is enjoying their privacy. However, when the time is right for them to go public, they will.

“But know I’m happy and moving on with my life in a positive direction. Things are working out as they should, and I’m good with that,” said Floyd.

Ryder’s hand is down my shirt 80% of the day.. is this just my child? Do other moms who breastfed have this same situation 🧐🤨 I know my nipples would cuss me out if they could talk 😂

As for Wharton, he announced earlier this month on his Instagram Stories that he had reconciled with Selfridge, and shared pics of the couple while they were on their way to Cancun for a “baecation.”

He says they have been back together for about a month, and Selfridge is the “person who makes him happy.”

Cory Wharton still has great things to say about Cheyenne Floyd, calling her a “great person” and a “fabulous mother.” But, the fact remains that he isn’t in love with her. 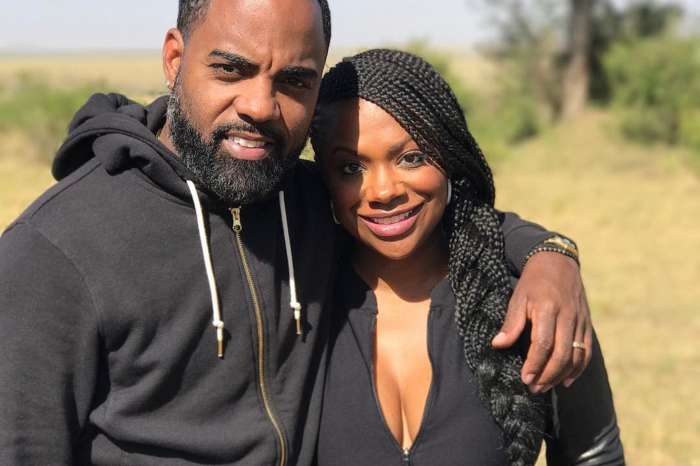 Kandi Burruss' Husband, Todd Tucker Joins Her Rehearsal - See Him Stretching With The Dancers And Check Out The Reason For Which Fans Are Laughing