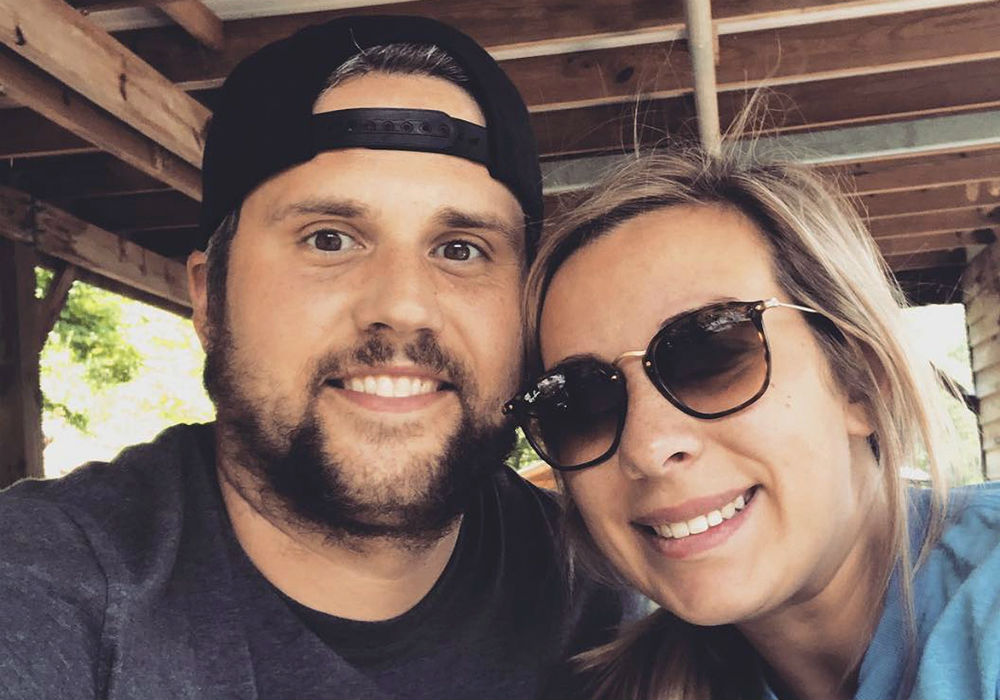 Ryan Edwards is officially out of the slammer. After spending three months behind bars for heroin possession and theft, Edwards was released from jail this past week. The Teen mom star may be enjoying his newfound freedom, but he is not rushing home to see his wife, Mackenzie Standifer, or their son, Jagger.

Instead, inside sources claim Edwards wants to be by himself following his experience in jail. The reality star hardly had any privacy behind bars and allegedly wants to ride his motorcycle and spend time in the woods, far from the company of his own family.

#TeenMomOG star Ryan Edwards is a free man after being released from jail. https://t.co/yc2UHNF44f

“Ryan told Mackenzie, ‘The first thing I want to do is… I need a little time to be by myself,’” an insider dished. “He’s had no private time at all.”

Edwards may have lost his sense of privacy in jail, but he also has not spent a lot of time with his son. According to Radar Online, Edwards was finishing a treatment plan in rehab when Standifer gave birth to their son back in October. He was released from rehab in November and was taken into custody in January.

Given his extended absences, Standifer has been left to raise the baby on her own. While Edwards’ behavior has sparked a lot of divorce rumors, a source told Radar Online that Standifer plans to stick by her husband’s side, no matter what kind of trouble he gets himself into. Standifer may be playing the role of a loyal wife, but it sounds like Edwards is more focused on his himself at the moment.

Apart from his heroin issues, Edwards was caught in a cheating scandal this past December. The Teen Mom star tried to hook up with multiple women on Tinder and even sent them some nude photos of himself. One of the women involved in the scandal claims to have slept with Edwards. Despite all the drama, Standifer has denied the divorce rumors on social media and seems committed to working things out.

Ryan Edwards, on the other hand, has not commented on his recent legal woes. 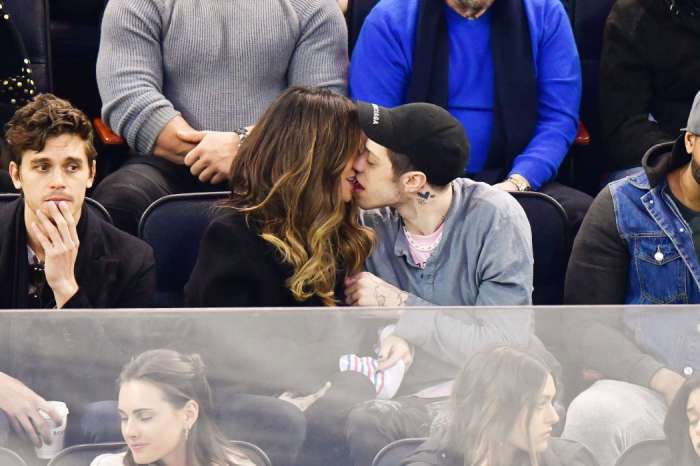