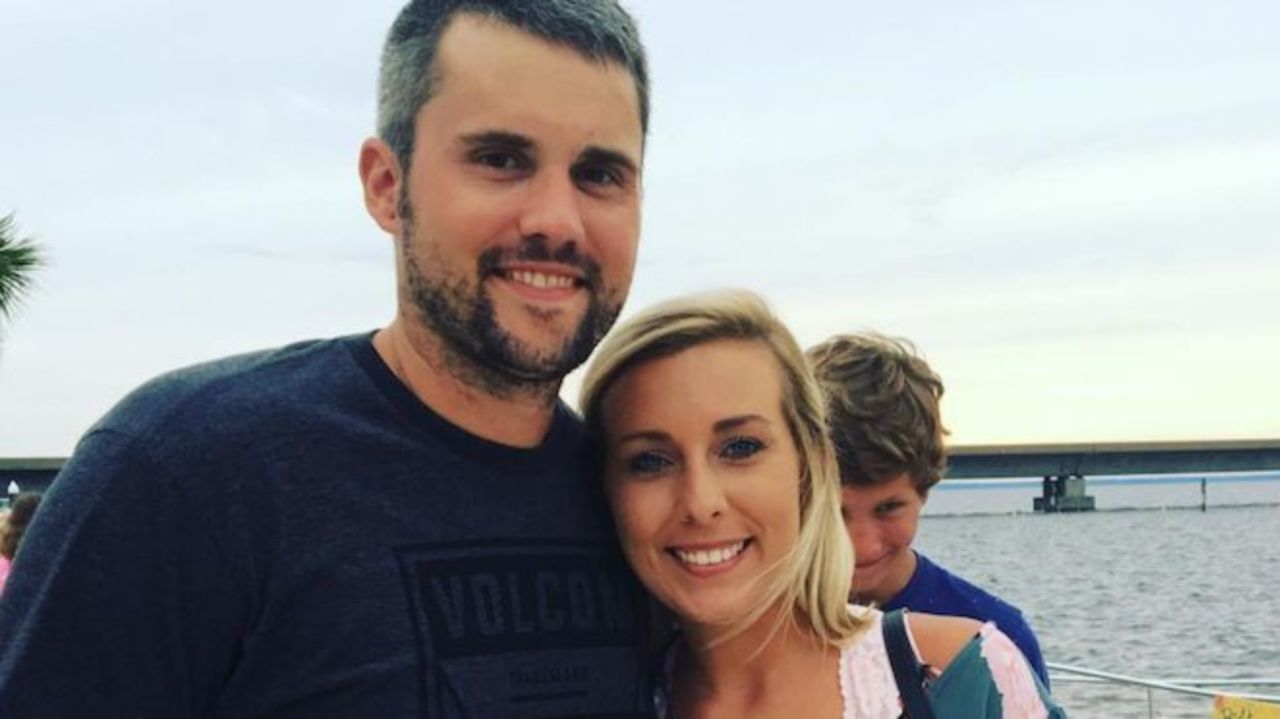 Mackenzie Standifer’s relationship with her troubled husband, Ryan Edwards has been turbulent to say the least. With the Teen Mom star behind bars for heroin possession, Standifer recently opened up about pulling the plug on their marriage and raising their son on her own.

Standifer’s marriage with Edwards has been anything but easy. Shortly after tying the knot, Edwards checked into rehab only to relapse a few months later. Over the next year, Edwards was arrested three times and eventually found himself back in a treatment facility.

His second stint in rehab made him miss the birth of his son, though Standifer was still thrilled when the two finally met.

Throughout all of his ups and downs, Standifer remained a supportive spouse. But Teen Mom fans expected that would change in light of Edwards’ latest downward spiral. Edwards was once again busted for heroin possession and is being held in a jail until his trial commences in April.

The arrest, coupled with the fact that Edwards and Standifer now have a son together, prompted fans to ask the new mom if she is finally ready to kick her husband to the curb. While Standifer previously said that she would leave Edwards if he returned to drugs, she told fans that divorce is not on the table.

“Are you and Ryan divorced?” a fan asked Standifer on social media, to which she answered, “Hell no.”

It is unclear why Standifer is choosing to stick by Edwards, especially after his latest run-in with the law. But she made it pretty clear that they are still together, at least for now.

Perhaps Standifer believes that Edwards will finally make some changes after spending a few months behind bars. For her sake and their child’s, we can only hope this is true.

Mackenzie Standifer has not offered additional comments on Ryan Edwards’ upcoming trial. Edwards is scheduled to appear before a judge on April 15 and is being held without bond. 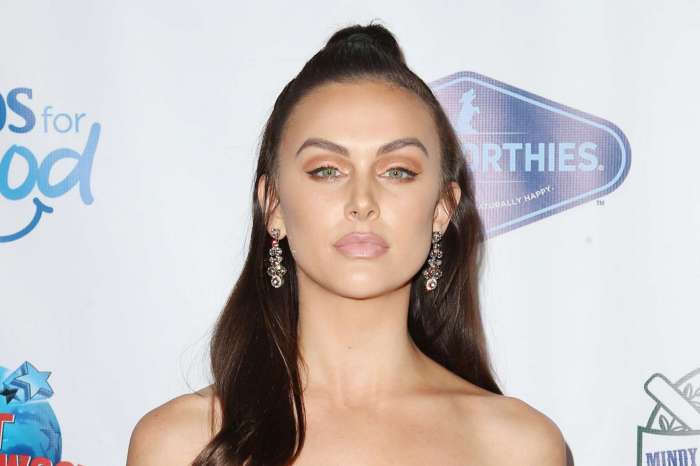 Lala Kent Explains The Pain Behind Her Meltdown On 'Vanderpump Rules'