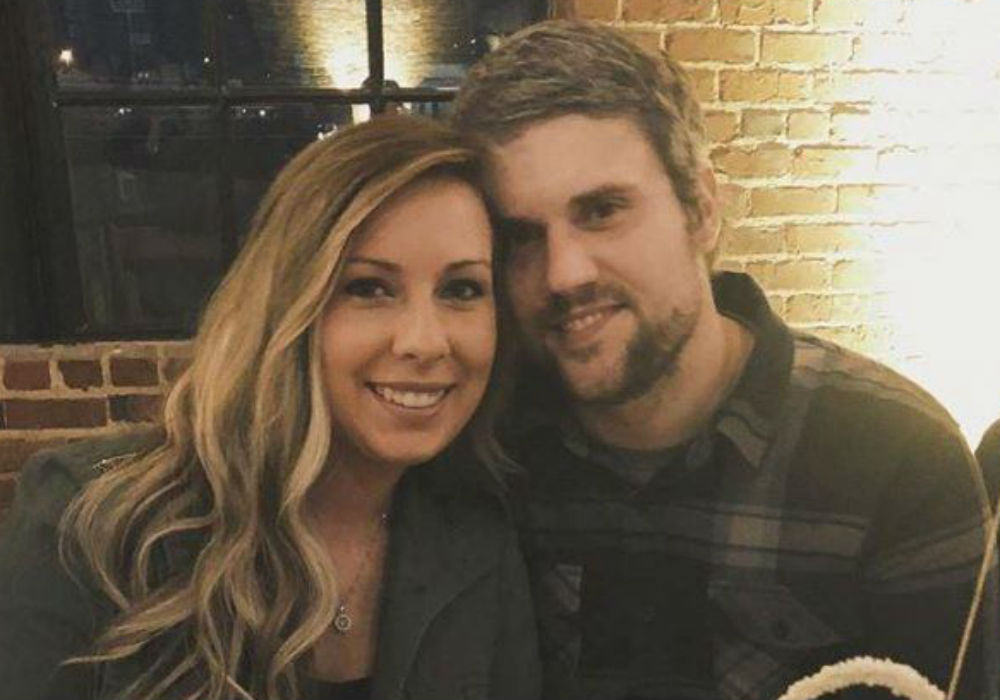 Ryan Edwards is no stranger to cheating drama. The Teen Mom star was busted last year for hooking up with women on Tinder, and now he claims that his wife, Mackenzie Standifer, had an affair when he was locked up.

Inside sources say that Edwards accused Standifer of cheating on him while he was in jail for heroin possession and theft. The reality star doesn’t have any hard evidence of the infidelity but was suspicious because of changes in Standifer’s appearance.

“He accused her of cheating and whatever else he thinks happened while he was gone,” the insider shared. “She was crying and didn’t understand what she did wrong.”

Standifer, who gave birth to her first child with Edwards last year, recently underwent a big transformation. The mother of two died her hair and is rocking more revealing clothes, e.g. low-cut shirts. The source told Radar Online that Edwards does not like his wife’s new look and believes it is a clear indication that she is cheating on him.

For her part, Standifer was allegedly shocked and disappointed by the accusations. Not only has she stood by Edwards throughout all of his scandals, but she has been working on herself to impress him, not other guys.

In fact, while Edwards was behind bars, Standifer was at home raising their son, Jagger, and her other child, Hudson, whom she had in a previous relationship. Standifer has also been a good stepmom to Edwards’ other boy, Bentley, whom he had with Maci Bookout.

To make things worse, Edwards has shown no signs of curbing his own scandalous behavior. Shortly after he was released from jail, Edwards started following an account on Instagram called Bad Booties. Fans took screenshots of Edwards account as proof of his questionable behavior. Standifer allegedly started following the account shortly after Edwards, which could have been an attempt to keep tabs on him.

Ryan Edwards, who spent 90 days in rehab last fall, has not commented on his relationship status with Mackenzie Standifer. 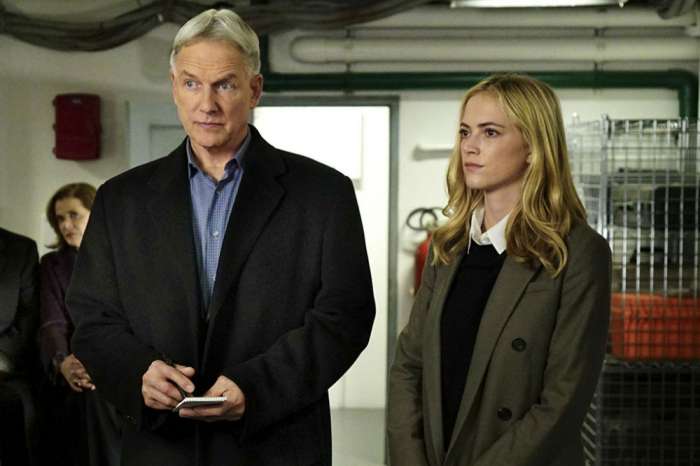