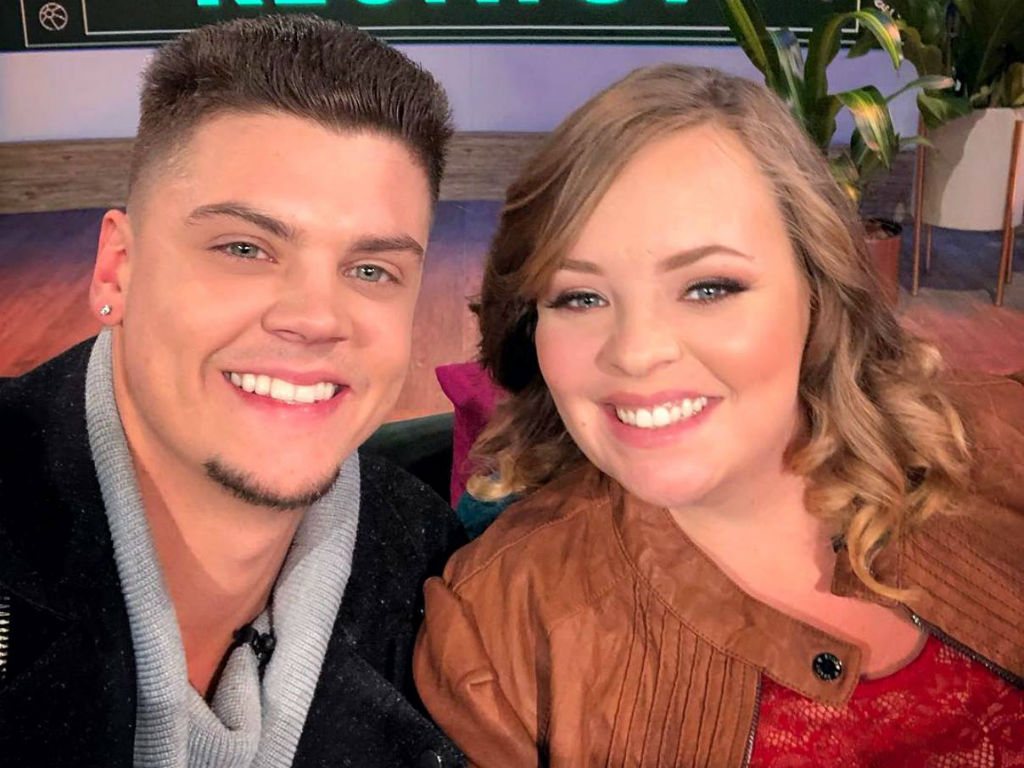 Lowell used Twitter on Saturday to let her followers know it was a special day for her family. She and Baltierra were going to spend time with 10-year-old Carly and her adoptive parents. The milestone moment was complete with the couple’s other two daughters, who got to spend time with their sister too.

“Nova & Vaeda get to hang with their sister #blessed #adoption #sisters.” Lowell shared in a Tweet.

THANK YOU SO MUCH DAWN!!! You have been the biggest support system for me & @CatelynnLowell these past 10 years & we are SO BLESSED to have experienced the JOY that you have brought to our family. We love you! 🙏🏻❤️🙌🏻 https://t.co/WfFrsrFD2W

Fans of the hit MTV show are aware the couple chose to place Carly up for adoption when they were teenagers. Although they stayed in touch and maintained a relationship with Carly over the years, the relationship with her adoptive parents Brandon and Teresa Davis is strained.

Lowell and her husband have been granted yearly visits with their oldest child. It was an arrangement set up in the original adoption. The visit would take place around Carly’s birthday, but Teresa and Brand had to approve the it first.

In 2018, their request was denied by Brandon and Teresa. The drama played out on the hit MTV show, as has most their journey with Carly since it all began on 16 And Pregnant. Carly was going through some difficulties at the time, and her parents felt the visit should be postponed.

Fans were not pleased with the Davis’ and used social media to blast them for denying Carly’s biological parents the opportunity to see her. The backlash was so extreme, Baltierra used Twitter to defend Brandon and Teresa’s decision.

“Regardless of anyone’s opinions, Brandon & Teresa are Carly’s parents & if they decide not having a visit is what’s best for her right now, then we have to trust the parental decisions that we gave them the rights to make in the first place. It’s not always easy, but necessary,” he Tweeted.

Tyler Baltierra, Catelynn Lowell, as well as their two daughters 4-year-old Nova and 4-month old Vaeda finally had a visit with Carly. It was the first time the couple’s oldest and youngest children had met.

The MTV camera’s did not film the reunion. Years ago Lowell and Baltierra agreed to the Davis’ wishes to not have the cameras around when they visited Carly because they did not want her growing up int he reality TV world. 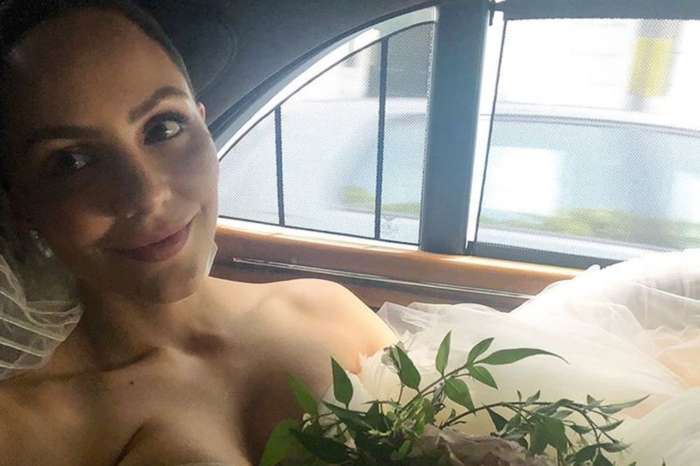