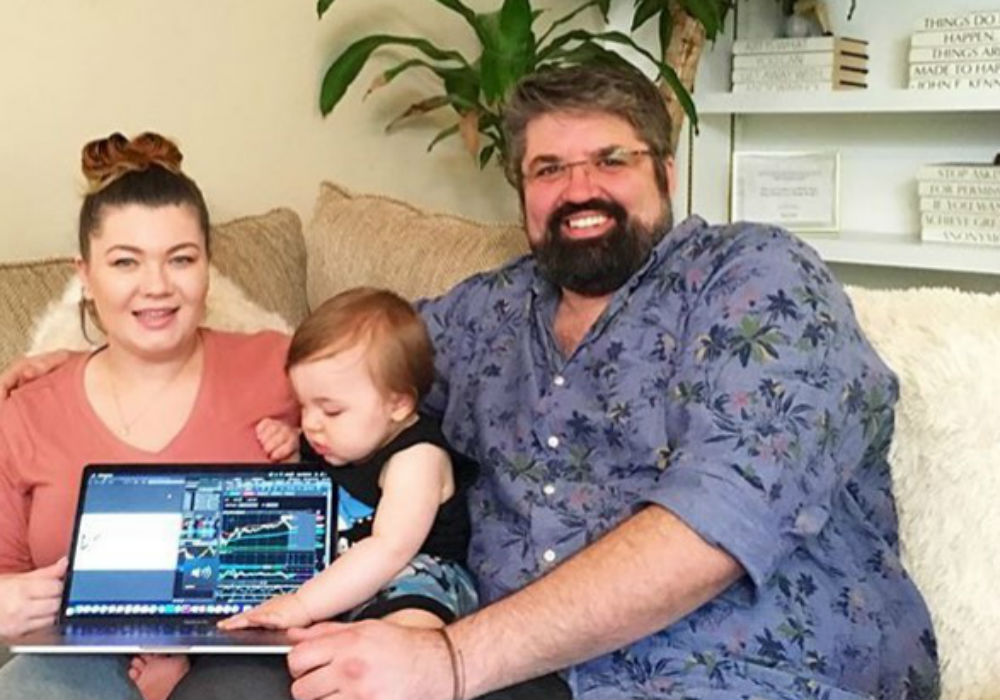 Police arrested Teen Mom OG star Amber Portwood on July 5th after she allegedly threatened her baby daddy Andrew Glennon with a machete while he was holding their infant son, James. Since then, Glennon has claimed that Portwood verbally abused him on the regular before that incident, and some new leaked audio recorded inside their Indiana home proves his claims.

Earlier this week, Katie Joy Paulson of the Without A Crystal Ball vlog posted a video on YouTube that featured audio from Portwood and Glennon’s home that someone in his family sent to her. In the disturbing audio clip, Portwood threatens to stab Glennon if he didn’t take care of James because she was angry that he woke her up for an appointment.

Glennon replies that he thought Portwood was going to watch James, but she says she is busy “looking for a house to leave.”

According to Paulson, her source told her that Glennon had woken Portwood up at around 2 o’clock in the afternoon. And, she wasn’t just angry about the sleep disturbance, she was mad that Glennon had placed Ring cameras in every room of their home.

Glennon says he set up the cameras because he wanted to keep surveillance on their home while they were in California for a month. But, Portwood accused him of taking videos of her because she’s a famous reality TV star.

“Nobody would ever do that, sit there and taking f**king videos of people,” Portwood says. “Nobody would do that in a regular relationship. It’s only because I’m on television that you even f**king do that. You’re a scummy little b*tch!”

Glennon also says in the audio that Portwood chopped up the cameras with a sword, which she admits to because he had a camera in her room. Portwood then says she can do whatever she wants, and he shouldn’t accuse her of attacking him because she has “lawyers up the a**.”

Goodnight loves! Be kind to each other and always sending love❤ hopefully I'll be asleep soon🙏🙏

When Glennon points out that she just threatened to stab him, she says that people say things all the time when they’re angry, and the threat will not hold up in court. Portwood then gets even angrier because he questioned her knowledge of court proceedings.

“You are really dumb, OK?” snaps Portwood. “For you to even say that is stupid, and r**tarded and you’re an idiot. You should not have woke me up this morning. I told you a million times!”

Glennon is still trying to get full custody of James so he can move back to his home state of California and get away from Portwood, and that case is ongoing.

Season 8 of Teen Mom OG just wrapped, but new episodes should return to MTV next year. 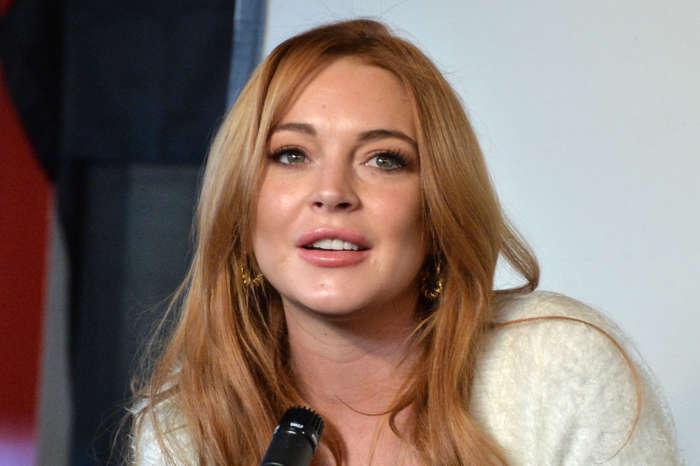