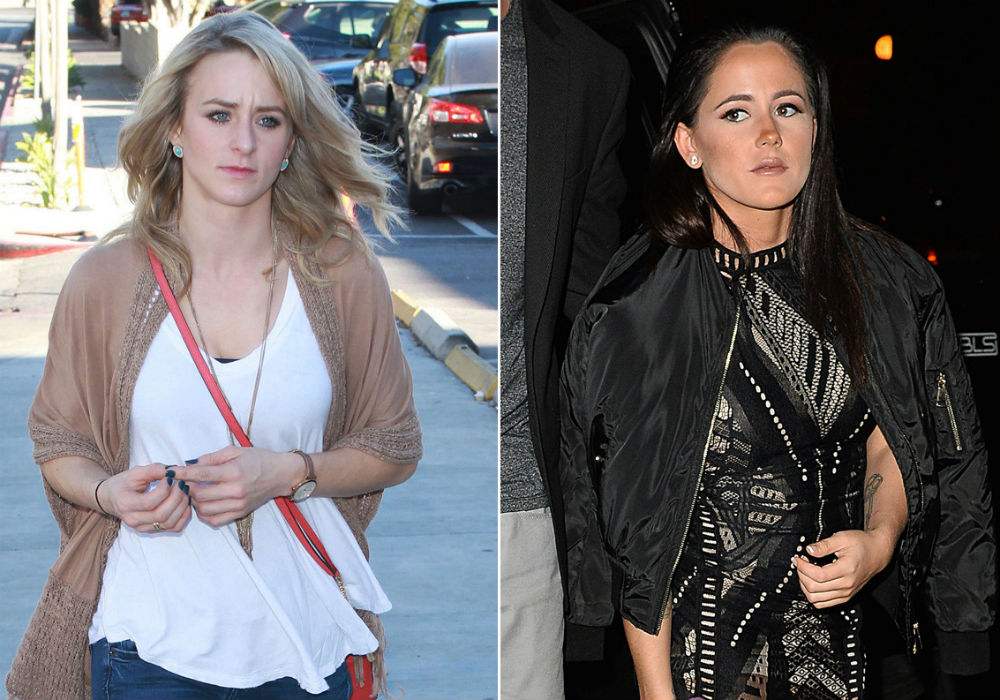 Former Teen Mom 2 star Jenelle Evans has lost custody of her children – at least for now – and she was reportedly shocked by the judge’s recent decision to keep the kids with their current caregivers instead of allowing them to go home with her and her husband, David Eason. Some of Evans’ Teen Mom 2 co-stars have spoken out about the situation, including Leah Messer, who is begging Evans to ask for help.

In case you somehow missed it, Child Protective Services removed Evans’ kids from her North Carolina home after Eason shot and killed the family dog, Nugget. According to multiple reports, Evans’ 4-year-old son Kaiser prompted CPS to get involved when he told his school counselors about what was going on at his home.

Im afraid for Barbara's life if the judge orders custody of Ensley to her. David will never accept that Barbara is going to raise his daughter . #JenelleEvans

The judge in the Evans’ case told her and Eason during their recent court hearing that they won’t be getting Kaiser or 2-year-old Ensley back anytime soon.

“I am currently following what my attorney has asked. I don’t want to speak publicly on the matter currently as that will jeopardize the possibilities of getting my kids back,” Evans told The Hollywood Gossip. “I love my kids so much, and I will do anything necessary to get them back, and that is all I want everyone to understand. I ask everyone to have an open heart before they judge how the media is portraying me.”

No post from the #land from #JenelleEvans for a couple days. Wonder if everyone is still alive?? @TheAshleysRR heard anything??

Messer has been through her own custody battle after struggling with drug addiction, and she says that what has happened in Evans’ case is sad, but the kids need to be in a safe, healthy environment. She says that she has hit rock bottom herself, and sometimes that needs to happen to make things right.

The Hope, Faith, & Grace author added that she hopes this is a wake-up call for Evans, and she wants her to know that “help is out there.” She admits that she doesn’t know what goes on behind closed doors, but Jenelle Evans needs to know that whatever is happening, there is always help available.

Leah Messer also revealed that if her husband caused her to lose custody of her kids, she would leave. She says that she would make it clear to the judge that her first priority would be leaving the marriage and protecting the children. 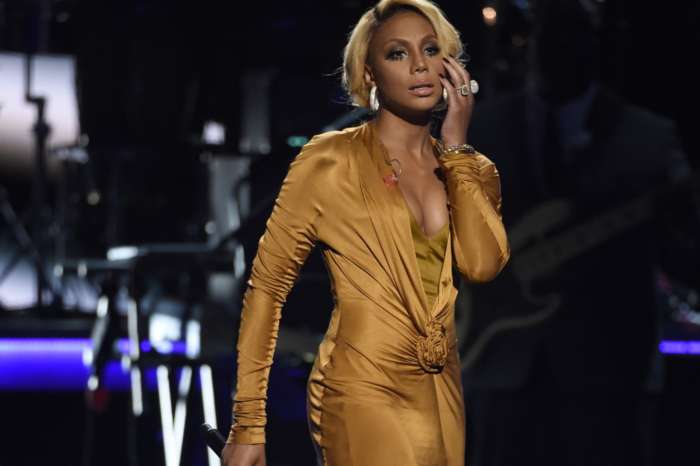