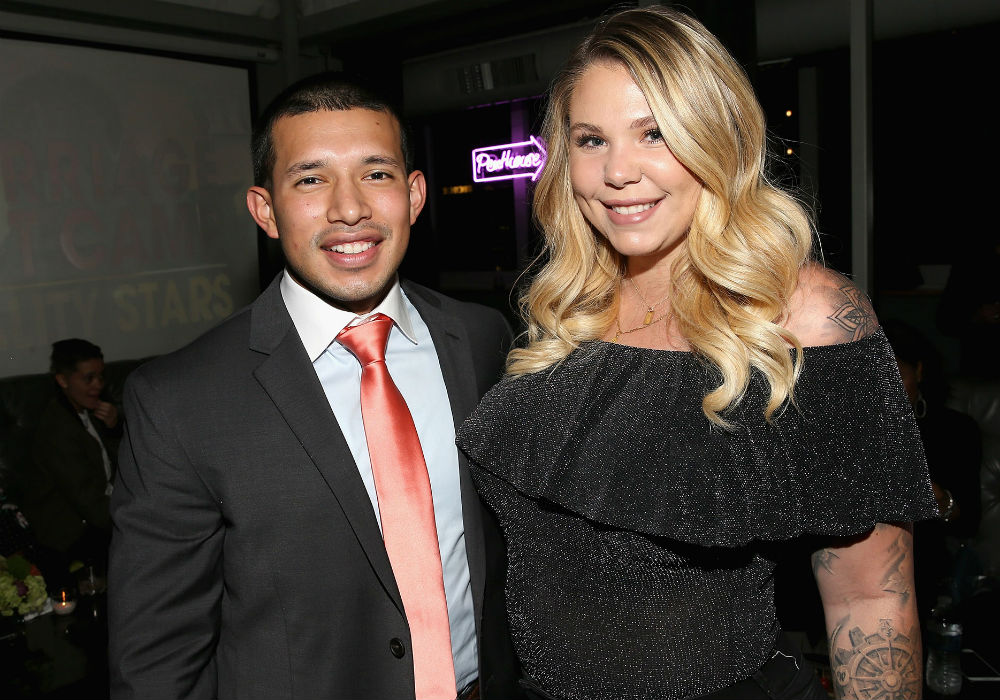 Kailyn Lowry came face-to-face with Javi Marroquin’s new baby mama, Lauren Comeau, in the Season 9 premiere of Teen Mom 2 and the encounter was anything but easy. While Lowry was able to get by without saying a word to Comeau, she won’t be able to keep that up for long.

Now that she is in Delaware, Comeau is going to play a bigger role in Marroquin’s life moving forward. This includes helping him raise the son he shares with Lowry, which will lead to more interactions with the Teen Mom star.

That is exactly what happened in the premiere when Lowry and Comeau attended Lincoln’s soccer game together. Although Comeau did her best to be a part of the action, Lowry managed to watch the entire game without saying anything to Marroquin’s second baby mama.

According to Us Magazine, Lowry is not a fan of Comeau because of a few disparaging text messages she read on Marroquin’s phone. In the text string, Comeau wrote that Lowry was Marroquin’s “b**ch ex-wife,” which she understandably did not appreciate.

Despite the harsh words, Comeau had no idea why Lowry was avoiding her at the game. In fact, Comeau later confessed that she wants to foster a healthy co-parenting environment for Lincoln, which means mutual respect on all sides.

“My biggest thing is that I just want you co-parenting to be happy and health,” she stated. “All I want is respect on both sides.”

Marroquin and Comeau started dating in 2017 but called it quits a few months later. Marroquin went on to date Briana DeJesus before rekindling things with Comeau. The couple had their first child, Eli, back in November.

Lowry, meanwhile, was married to Marroquin for four years before ending things in 2016. Given how Comeau is clearly going to be sticking around, it is only a matter of time before Kailyn Lowry has to face her in front of the cameras. 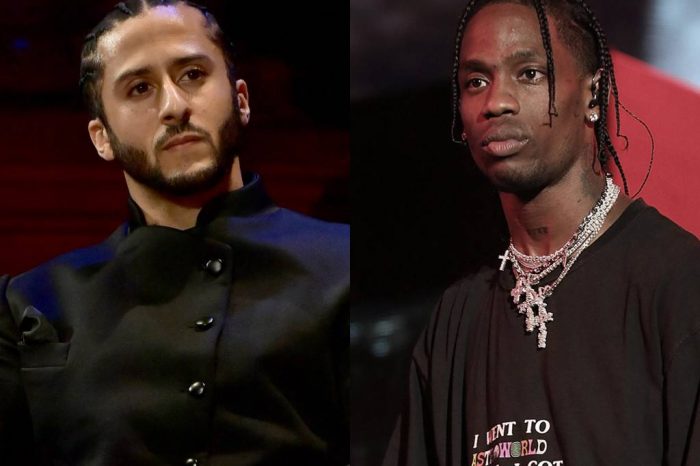 Colin Kaepernick Makes It Clear That He's Not Okay With Travis Scott Performing At The Super Bowl!