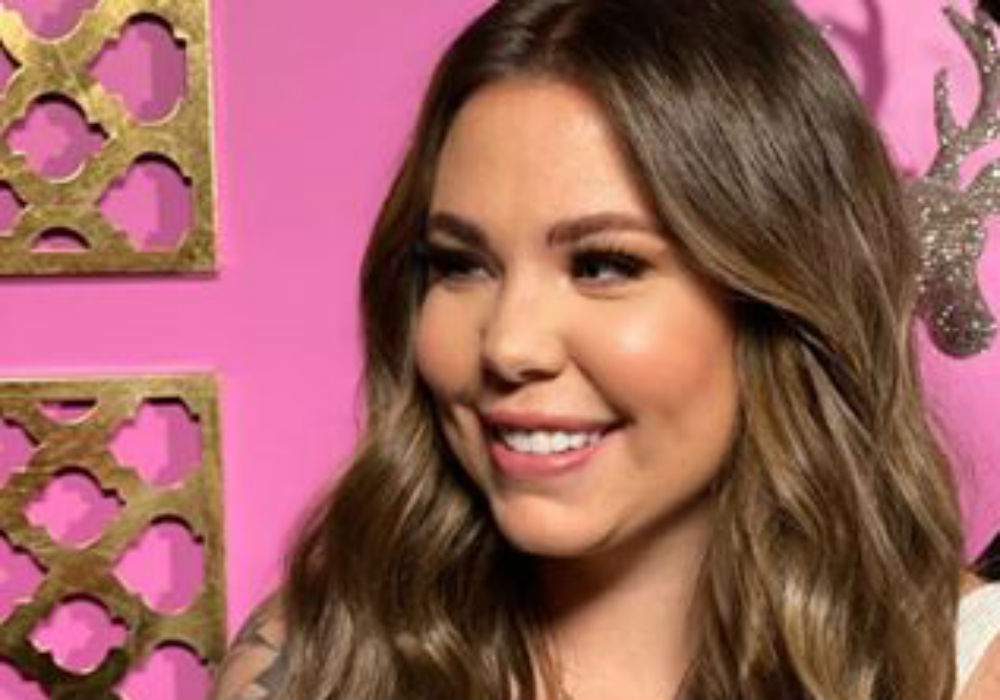 Earlier this week, fans of Teen Mom 2 star Kailyn Lowry started questioning her about her decision to have a second baby with her ex-boyfriend, Chris Lopez. And, the 27-year-old – who is pregnant with baby number four – immediately clapped back at the skeptics.

Lowry has been sharing the details of her pregnancy on social media since announcing earlier this month that she was expecting again. The reality star revealed some of her “weirdest pregnancy cravings,” which included frozen pizza. And, she also admitted that her fourth pregnancy has been quite different from her first three.

Things have been so different this time around – it’s weird knowing the sex of this baby & trying to solidify a name so he doesn’t go nameless like Lux did 🥴 + my anxiety is through the roof. I’m scared of doing anything wrong. What is your experience with pregnancy? 👇🏼 // hair & Make up @jessicab_beauty // photo x @jonlloydjr

The Coffee & Convos podcast host shares Isaac, 10, with ex-boyfriend Jo Rivera, Lincoln, 6, with her ex-husband Javi Marroquin, and two-year-old Lux with Lopez who is also the daddy of baby number four.

“Things have been so different this time around — it’s weird knowing the sex of this baby & trying to solidify a name so he doesn’t go nameless like Lux did + my anxiety is through the roof,” she wrote on Instagram. “I’m scared of doing anything wrong.”

Lowry also pointed out that she “can’t remember the last time” Lopez has “done anything” for Lux, and this led to a fan asking her why she decided to have another kid with him.

“You have no idea what happened & how I came to this decision,” snapped Lowry.

Her former 16 and Pregnant costar Nikkole Paulun came to Lowry’s defense, and she wrote that she was proud of Lowry for how she handles the criticism. Paulun called Lowry “inspiring,” and promised her that she will know the perfect name for the new baby when she hears it because it’s “just a gut feeling.”

When Lowry announced on February 4th that she was pregnant with baby number four, she said that she was almost 16 weeks pregnant and she has been dealing with nausea, morning sickness, and absolutely no energy. She added that she was starting to feel better and she hoped it would stay that way.

Back in December at the Teen Mom 2 reunion, Kailyn Lowry also opened up about her and Chris Lopez’s relationship. She said that there’s “no co-parenting right now,” but Lopez was working on himself and going to therapy and he would see Lux when the time is right.