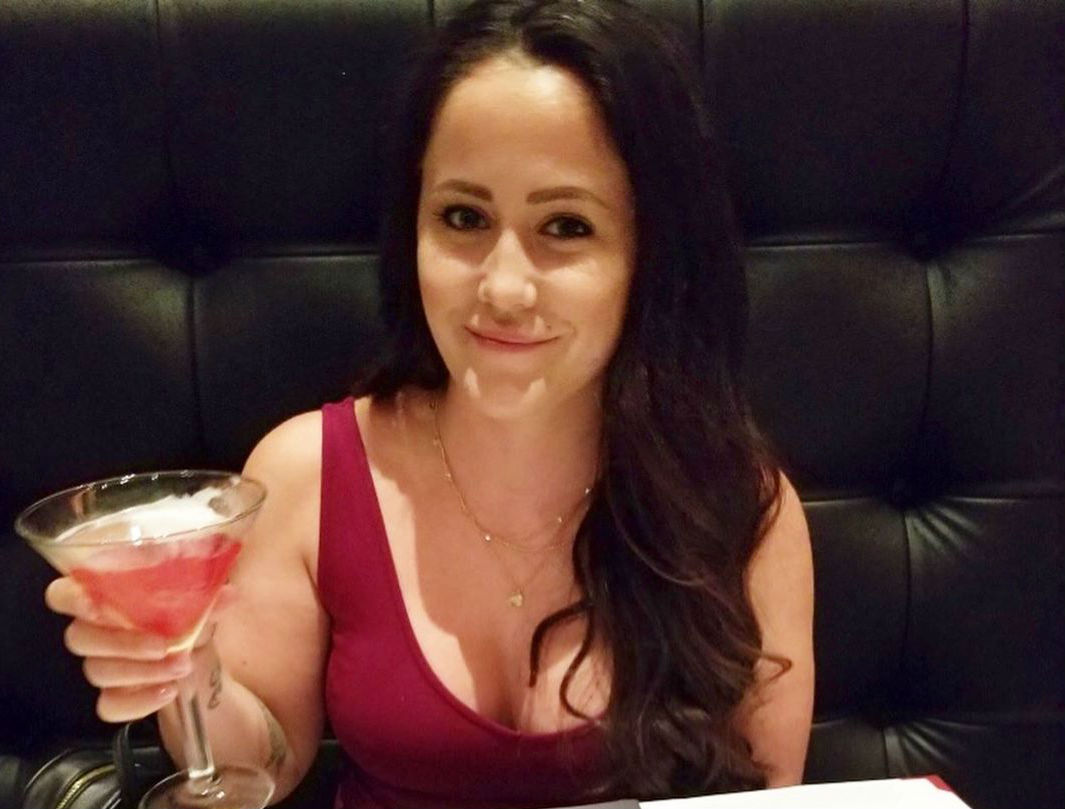 A little over one month since announcing her split from David Eason, Teen Mom 2 star Jenelle Evans has taken to social media to let fans know that she is over everyone asking her about her love life. Evans says that a million people are being nosy about who she is dating and what she has been doing since the split, and she is “sick and tired” of it.

Evans announced that she had left Eason on October 31st via Instagram, and this week she took to Twitter to tell everyone that they need to stop asking her about what’s going on in her life after one Twitter user told her that she is famous for telling lies.

I’m sick and tired of a million people asking me if I’m dating an ex or friends that I hangout with. No one needs to worry about what I’m doing even if it’s about my kids. 🤷🏻‍♀️ https://t.co/SlklJxF8va

“Everybody now KNOWS you lie about the MOST IMPORTANT things. So, stop talking about not dating anybody and we MIGHT think that you are doing good for your kids. That’s a HUGE maybe, though,” wrote the skeptic.

In response, Evans tweeted that she is “sick and tired of a million people” asking her if she is dating an ex or friends she hangs out with. The 27-year-old added that no one needs to worry about what she is doing – even if it’s about her kids – and she ended the tweet with a shrug emoji.

Evans has 1.4 million followers on Twitter, and she has tweeted twice this week that she isn’t dating anyone. Of course, Evans has lived her life on reality TV for a decade, and she often shares details about her relationships and kids on social media. But, apparently she has chosen now to keep things more private.

Evans has three kids – Jace, 10, Kaiser, 5, and Ensley, 2 – and she wrote on Instagram on October 31st that she had made some big life decisions. Because she wants what’s best for her kids, Evans said she decided to leave Eason after a tumultuous two-year marriage.

She also needed to find a way to make money since MTV fired her from Teen Mom 2 after Eason shot and killed the family dog in the spring. The incident led to CPS taking away Evans’ kids for a few weeks before she and Eason got them back after a court battle.

Evans also attempted to launch a $40 Universal Brow Kit for her JE Cosmetics line at New York Fashion Week, but it was a massive failure. Insiders say that Evans and Eason had run out of money and were struggling to find sources of income.

After Jenelle Evans announced her split from David Eason, it seems that MTV has welcomed her back to Teen Mom 2 and she is set to appear in the upcoming reunion episode that will air on Tuesday, December 10th. 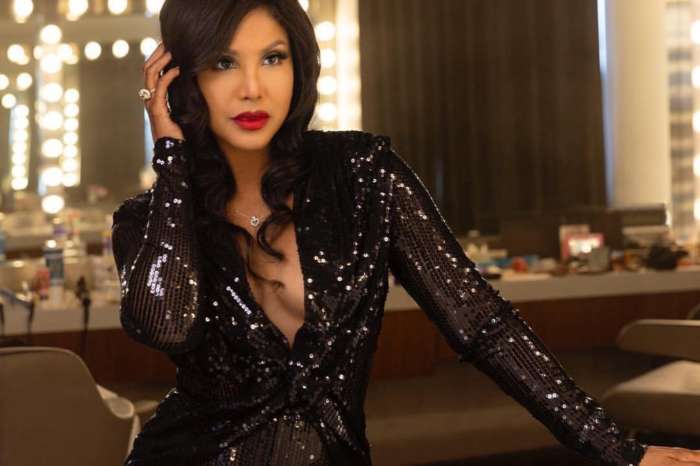