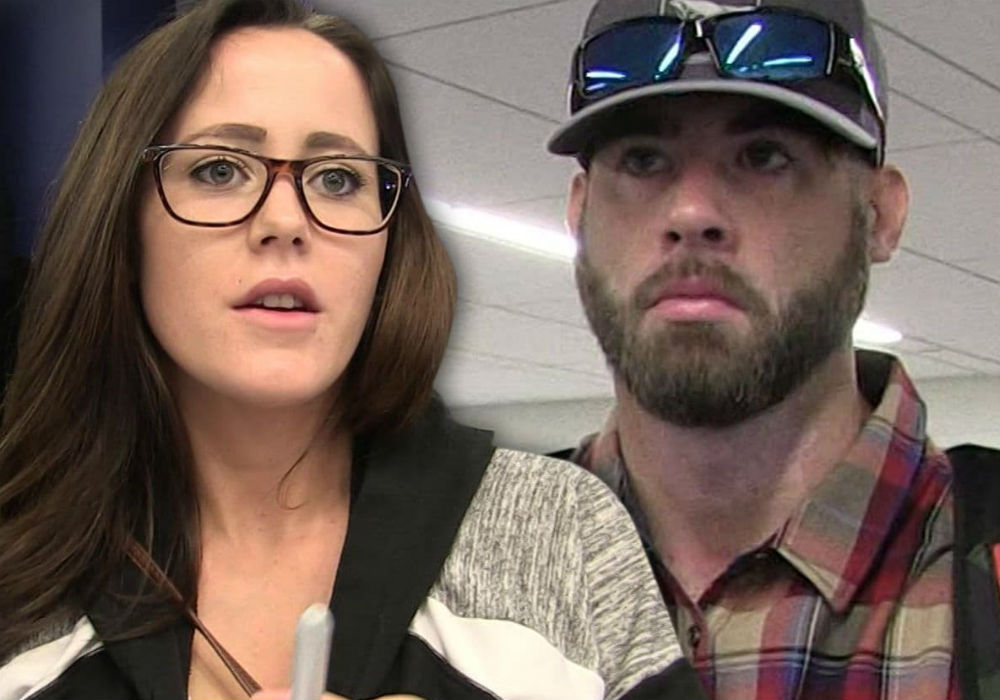 After David Eason brutally killed his family’s dog – a French bulldog named Nugget – his wife, Teen Mom 2 star Jenelle Evans, is considering divorce, according to a new report. However, this incident has shown Evans just how cruel Eason is, and an insider says she is “too scared” to leave him.

Eason shot and killed Nugget on the family’s North Carolina property after the canine snapped at his 2-year-old daughter, Ensley. An anonymous male called 911 to report the animal abuse, but when police arrived, they couldn’t find any evidence of the crime, so they didn’t make an arrest.

#DogKillerDave admitted to shooting #JenelleEvans’ dog and posted a video he claims justifies it. In the vid you see Ensley scaring Nugget by invading his space and instead of correcting her David encourages it. The dog only barks but #DavidEason thinks that’s grounds for death. pic.twitter.com/Mwj70nuYuL

There is no doubt that Eason shot the dog because he admitted to it on social media and had zero shame about his actions. He posted pics and video clips of his daughter in an attempt to show the damage Nugget caused, but there were no visible injuries.

In the video, Ensley leaned over the small dog while they were sitting on the couch, and he defensively snapped back, which is something little dogs do with toddlers who mess with them, says an expert. It’s clear the dog did not bite or hurt Ensley.

Shortly after the shooting, Evans revealed that she and Eason weren’t speaking, and she hadn’t been home because her husband refused to leave. Now, sources say that Evans is considering ending their nearly two-year marriage.

“Jenelle is definitely considering divorcing David after he killed her dog,” an insider told Radar Online. “This could be the end for them because she is so upset about what happened and the cruelty of him killing her dog.”

However, a second source says that even though Evans is upset about what Eason did, she will not file for divorce, and she and the kids are back home with her husband. Then, a third insider claimed that Evans does want to leave Eason, but she is too scared.

Even though police found no evidence, the Columbus County Sheriff’s Office has teamed up with Animal Control for a joint investigation into allegations of animal cruelty. According to a press release, the investigation is still ongoing, and they won’t release any more details to preserve the investigation’s integrity.

#JenelleEvans’ husband #DavidEason is under investigation for killing her dog 😳 I really don’t understand how they’re still on #TeenMom2 between all the dead animals (~20), Children being abused and born with drugs in their systems, producers being terrified of him, DV, etc. pic.twitter.com/77dFE5SC5j

Animal control officers did attempt to talk with Eason, but when they arrived on the property, the family’s pit bull was on the front porch, and there were “No Trespassing” signs posted. The officers decided to leave because they didn’t feel it was safe to enter Jenelle Evans’ property. They are currently working with the Sheriff’s Department to determine what to do next. 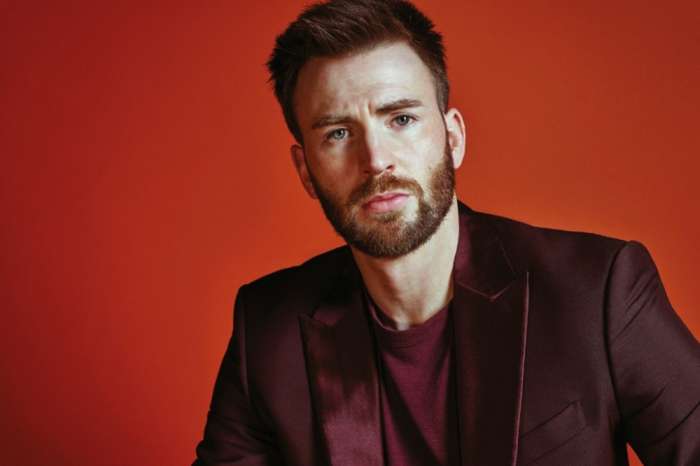