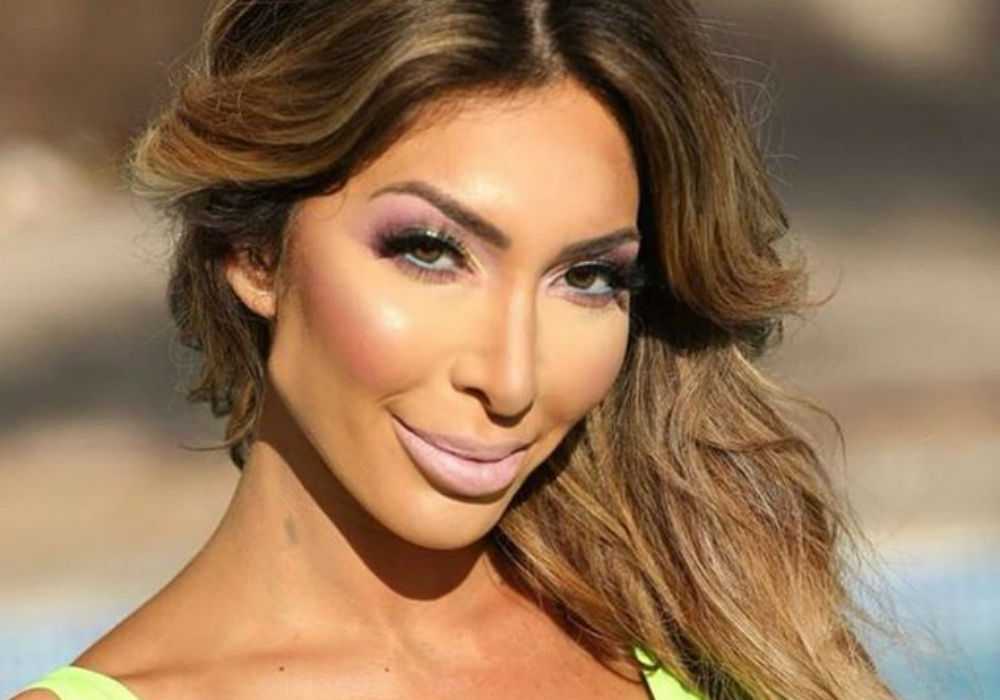 Former Teen Mom star Farrah Abraham has never been shy about sharing the amount of plastic surgery she gets done regularly. And, for her latest procedure, she brought a camera into the doctor’s office so fans could witness it on Instagram.

Abraham was in Las Vegas to see Dr. Heather Rohrer, and she explained that she was giving Abraham Renuva artificial fat injections into her rear end that would last for five years. Dr. Rohrer said the injections would make Abraham’s bum look “nice, tight and round” and enhance what she already has.

The 28-year-old wore a lacy neon green one-piece, thong bodysuit in the video, and she told her Instagram followers that Dr. Heather had a trick that is better than any “booty injection” she’s ever had.

While marking Abraham’s bum, the doctor also explained that the injection makes the body make its own fat and creates blood vessels, while giving Abraham more volume in the upper area and a nice smooth outer hip area. The doctor also took care of the indentations on Abraham’s bum that were there due to cellulite.

Ladies! From our bikinis 👙 to our toes #modellegs let’s get those veins gone with @drsheilanazarian watch & see ZAP ⚡️ their gone! No pain & ready for a date night💋 #legveins #laser #drnazarian #model #modeldoctor #beauty #health #wellness #2020

Dr. Heather said that Renuva is basically “freeze-dried fat” donated by humans – not cows – that she injects to help her patients regenerate their own fat and blood vessels, and that’s why it ends up looking “useful and plump.” The doctor made it clear that the donated fat has been stripped of all its DNA, live cells, and everything that people are worried about.

Abraham loved the fact that the injections last for five years – which is considered a “permanent injection” – because her other injections only last about two years. And, Dr. Rohrer also revealed that Renuva is FDA approved, which means that it is safe to inject, and patients will not have any bad reactions to it.

The video does get quite graphic, as it shows Dr. Rohrer injecting the artificial fat into Abraham’s bum multiple times on camera. And, when Farrah Abraham asked how Renuva has such amazing results, Dr. Rohrer replied that “it’s magic.” 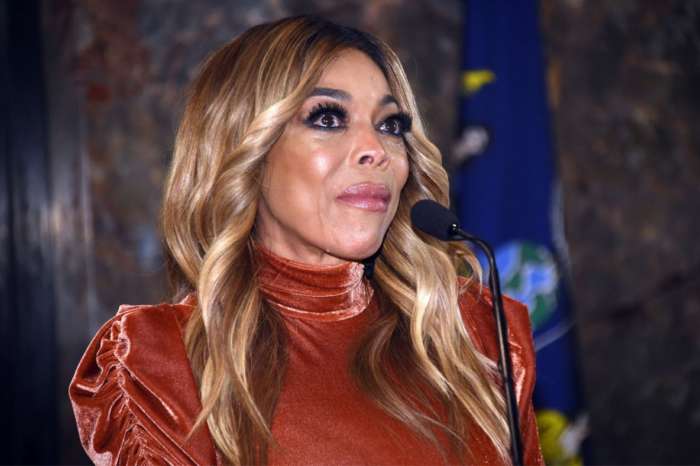