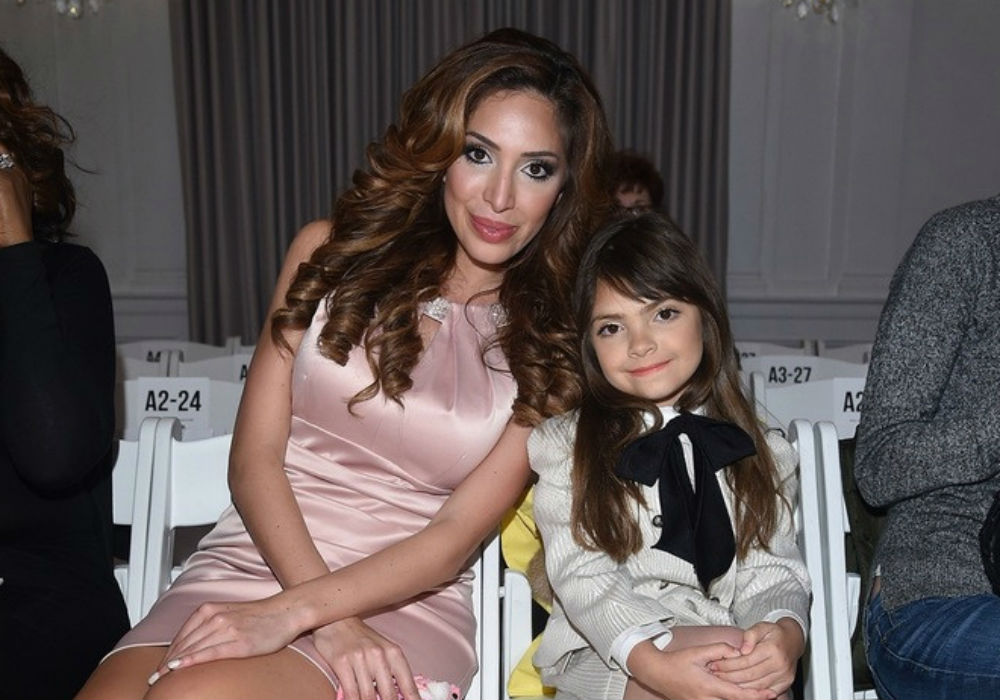 Farrah Abraham can’t seem to do anything right. The former Teen Mom star recently got blasted after posting pictures of her 9-year-old daughter, Sophia, wearing makeup on social media. Fans were clearly not impressed by Abraham’s parenting skills and quickly criticized her for showing Sophia in makeup.

“Why is she wearing makeup?” one fan wrote.

“Why all the makeup,” another user added. “She’s naturally pretty and still so young.”

A few fans also told Abraham that allowing her daughter to wear makeup will harm her self-image as she gets older.

Unfortunately, this is not the first time Abraham has faced backlash for putting makeup on her young daughter.

The reality star has shared similar photos of Sophia in the past, and even defended the decision after her daughter’s elementary school took issue with it.

According to In Touch Weekly, the school brought Abraham in to talk about her daughter’s full-faced makeup. Although Abraham stood by her decision, she admitted that she was the only mom in the school that got a call.

Abraham also got slammed for posting a picture of her daughter wearing a crop top for all the world to see. Abraham later clarified that the shirt was a part of Sophia’s personal fashion store and that she was just promoting the brand, ChickByGlossy.

While fans were clearly upset by the makeup pic, Abraham spent her Christmas on a beach rocking a sultry bikini.

The former Teen Mom OG star took part in a sexy holiday shoot at the beach and left little to the imagination in her green bikini. She completed her look with a traditional Santa hat.

These last couple of days have been some of the best days in my life , today is the 10th Anniversary of Sophia’s Father, Derek Underwood, the love of my life’s car accident 12/28/2008 that changed my life forever. Seeing Sophia spend the night at her dads parents house on the 10th anniversary fills me with joy. I can't believe I even lived to see this day as I never thought I would get through the sadness, suicidal thoughts , depression, anxiety and hardships of loosing someone I loved this much who I thought I would be with today, today marks a new decade with the family and loved ones who held through this decade and now were filled with love, gratefulness, and confidence that we are blessed with the best angel of Derek watching over us,this new decade, new year will be one of our best and I'm so thankful and feeling so happy Thank you Derek for watching over us all & showing me to live my best life with our daughter like It could be our last ❤️ so much love

Fans may not agree with her parenting skills, but Abraham clearly does not care about what everyone else thinks.

Abraham was a part of Teen Mom OG for the first 7 seasons. She was fired from the show in 2017 amid her controversial decision to continue her career in the sex industry.

Farrah Abraham has not commented on the latest backlash surrounding her daughter. 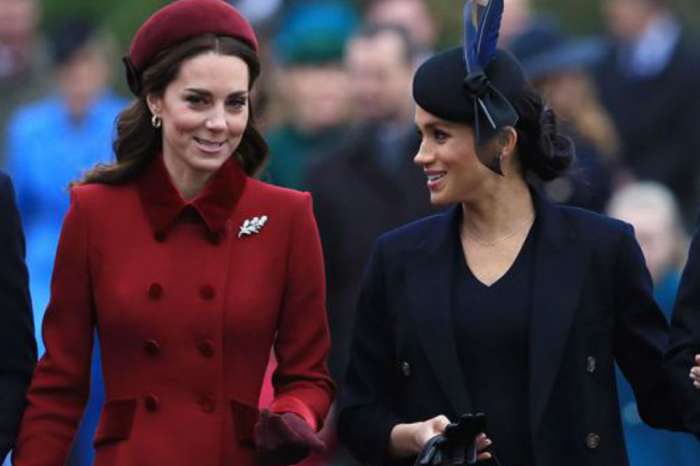