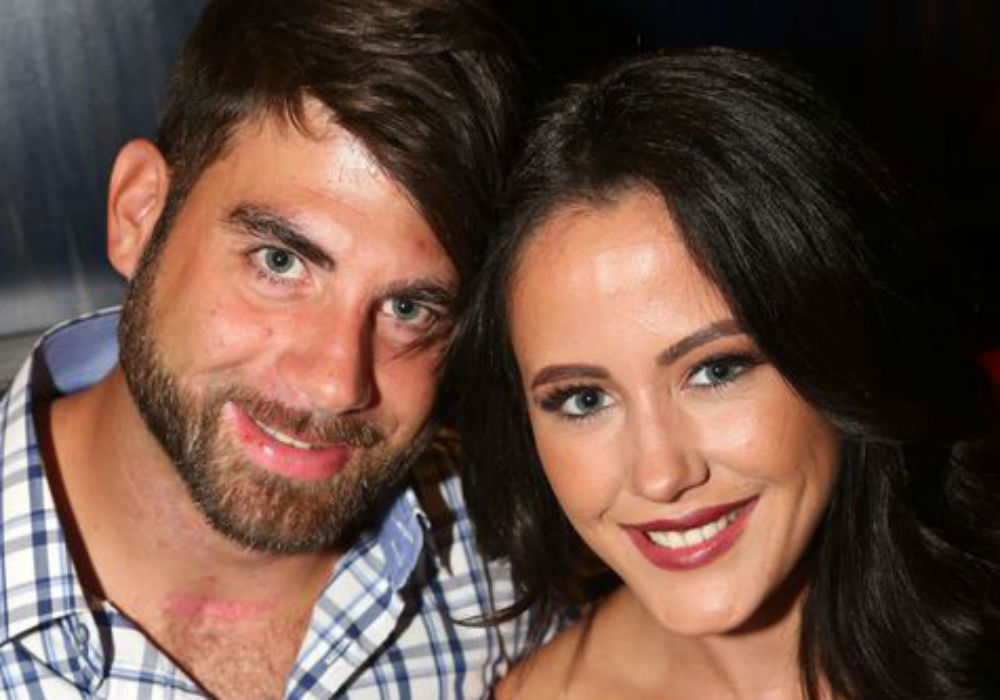 It’s been more than a year since MTV fired David Eason from Teen Mom 2 over homophobic comments he made on Twitter. And, now, in the wake of his latest scandal, fans are ready for producers to fire his wife, Jenelle Evans.

ICYMI, Eason shot and killed the family dog – who was named Nugget – after the animal allegedly snapped at his infant daughter, Ensley. A “frantic” 911 call made by an unidentified male about the horrific incident caused the story to go viral; and, police did show up at the scene but didn’t file charges because they couldn’t find any evidence of the reported crime.

Two words: Jail. Time. An investigation is underway and we have all the details on what #TeenMom’s Jenelle Evans' husband could face for shooting and killing their family dog and it ranges from 120 days to 25 months. https://t.co/NayPCUX7lp pic.twitter.com/HVI5bpeF8K

According to The Hollywood Gossip, there is no doubt that Eason killed the dog. Not only has he confessed to the canine murder, but he’s also backing up his actions on Instagram and has zero shame about what he did.

“I don’t give a damn what animal bites my baby on the face… whether it be your dog or mine, a dog is a dog, and I don’t put up with that s**t at all. I’m all about protecting my family, it is my life’s mission. Some people are worth killing or dying for, and my family means that much to me,” wrote Eason.

He added that people can hate him all they want, but it wasn’t the first time Nugget aggressively bit Ensley. And, the only person who can judge if an animal is a danger to his child is him.

#DogKillerDave admitted to shooting #JenelleEvans’ dog and posted a video he claims justifies it. In the vid you see Ensley scaring Nugget by invading his space and instead of correcting her David encourages it. The dog only barks but #DavidEason thinks that’s grounds for death. pic.twitter.com/Mwj70nuYuL

Eason tried to prove that the dog hurt his daughter, but in the images he posted, she didn’t appear to be injured. Unfortunately, instead of taking the dog to a shelter, he opted to take the dog out into the woods and murder the animal.

Evans has finally spoken up about the incident, telling Us Weekly that she is “shocked and upset” over what happened, and she added that she and her husband are not on speaking terms. She says it will take time to get over the situation, and Eason’s actions make her feel like he’s “very cruel.”

Evans also revealed that the kids are with her, and they haven’t gone back to their North Carolina home because Eason refuses to leave. The reality star doesn’t want to see or talk to her husband.

Is someone going to start a petition to boycott @TeenMom if they allow @PBandJenelley_1 to continue filming?? Why is @MTV condoning and standing by this disgusting evil behavior? SHAME ON MTV and all the teen mom producers! #TeenMom2 #jenelleevans

She is thankful that the kids didn’t see Eason shoot the dog, and she is considering pressing charges. However, he has been violent in the past, and Evans decided to stick around.

Fans are begging MTV to cut ties with Jenelle Evans and David Eason and to stop enabling their behavior by continuing to give her a platform. 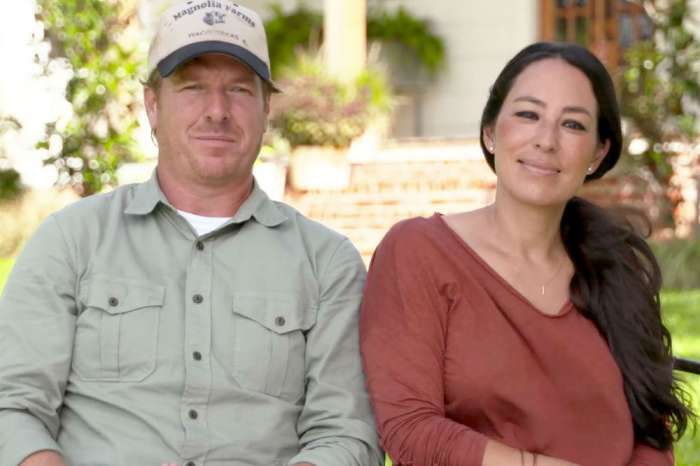 Keep your voices shouting over this outrage. Boycott MTV and ALL of their sponsors. Let the sponsors know. MTV is bank rolling a dangerous psychopath. JUSTICE FOR NUGGET.