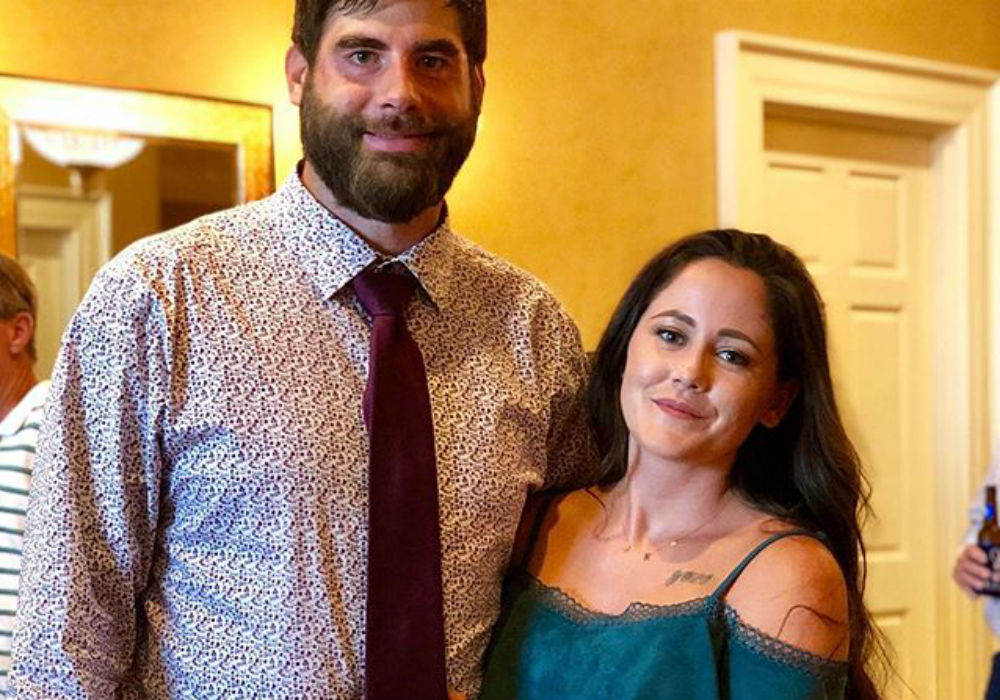 Former Teen Mom 2 star Jenelle Evans announced via Instagram on Thursday that she and her husband of two years, David Eason, have split. But, even though the 27-year-old claims she has filed divorce papers, her fans aren’t buying it.

Evans wrote on Instagram that in the months since MTV fired her from Teen Mom 2, she has started to look at life differently and she knows she needs to make some changes. Evans says that she is starting that now, and that means she and the kids have moved away from Eason. The former reality star says that no one enters a marriage expecting it to end, but she has to do what is best for her and her children.

“Today I’ve filed papers to start that process. I appreciate the support from everybody who has asked how I am. Me and the kids are doing great. We need some time to be together, but you’ll hear from us again soon,” wrote Evans.

Even though Evans disabled the comments on her Instagram post, fans are sharing their reactions on Twitter. And, most believe that Evans is either lying – because of her long history of having problems telling the truth – or that this is some kind of stunt to get her back on MTV.

The network fired Evans back in May after Eason shot and killed the family dog, a French bulldog named Nugget. The incident led to CPS briefly taking their kids – Maryssa, 12 (who Eason shares with his ex), Kaiser, 5, (who Evans shares with Nathan Griffith) and Ensley, 2. MTV fired Eason in early 2018 after a homophobic Twitter rant.

Despite all of Eason’s controversial comments and behavior, Evans has continued to defend him and stay in the marriage. And, that leads many fans to ask the question: why is she leaving now? To make things more unbelievable, Eason wrote just hours before Evans’ post that his wife was “perfect.”

The most perfect sight I've ever seen!

Some fans believe that Evans is trying to get back on Teen Mom, and Eason is keeping her from making money. While others believe the split is a total lie.

“#JenelleEvans statement about leaving swamptwat is just another one of her lies,” wrote a skeptic. “She does this every few years..becomes enlightened and wants to better herself (schooling, etc) but she will always be trash. She needs a paying job & thinks this will reinvent herself. we all see thru her.”

Another fan wrote that this was a scheme by Evans to get her job back, while a third wrote that they hope that the news is true. However, until Jenelle Evans offers up some proof of the divorce, fans are going to wait and see how this plays out before they get too excited. 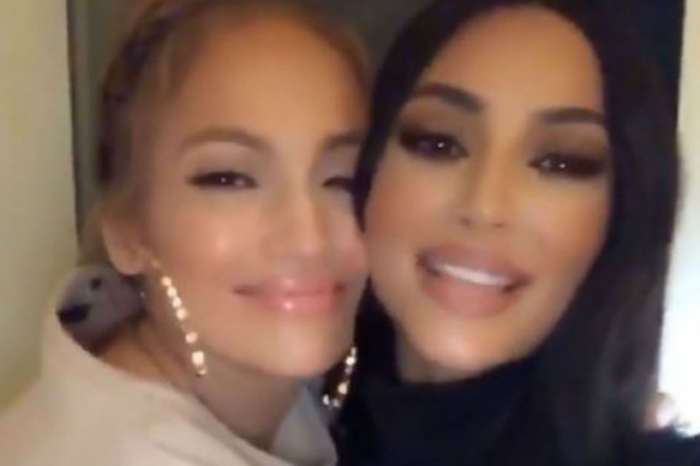