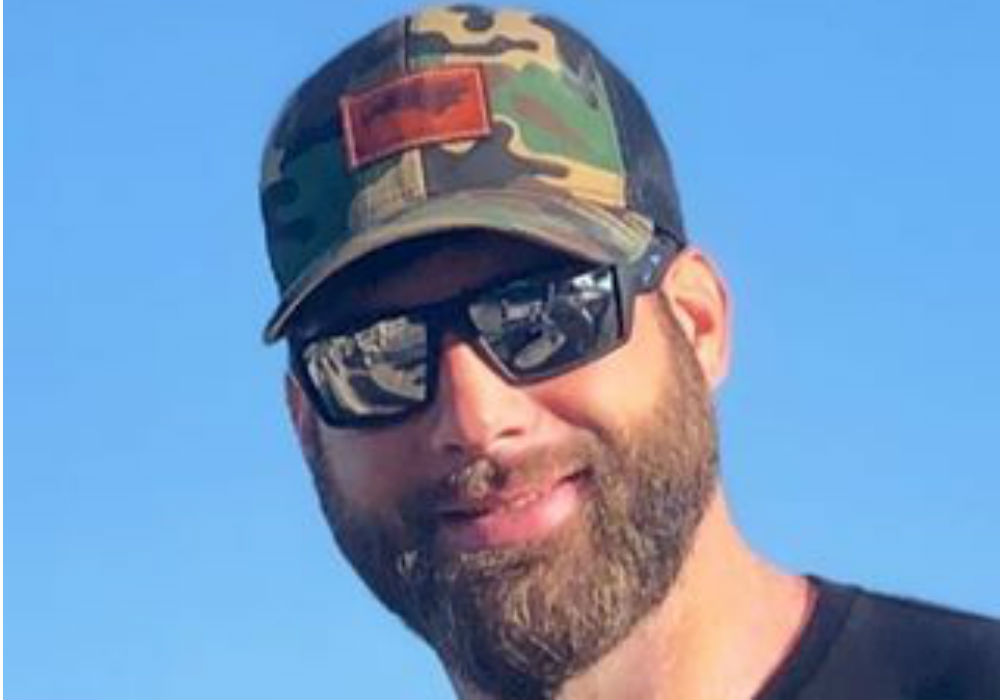 Former Teen Mom 2 star David Eason and his estranged wife Jenelle Evans haven’t said much publicly after their split, but her actions said a lot when she filed a restraining order against him, with claims that Eason was physically and verbally abusive during their tumultuous two-year marriage. Now, Eason wants to speak “his truth,” and he is ready to respond to accusations of domestic violence against him.

According to The Blast, in Evans’ request for a restraining order, she gave ten examples of different incidents that have taken place during her relationship with Eason. And, she said that his threatening behavior had recently “escalated.”

“Because of his recent threats, his history of violence, his erratic behavior and his large stockpile of weapons, I am scared for my life and my children’s well-being,” wrote Evans.

She went on to write that Eason’s actions and temperament made her believe that he would kill himself if she didn’t go back to him. Evans said she is afraid her estranged ex will harm her or her kids, and if she didn’t get the restraining order the threatening text messages, phone calls, and internet messages would continue.

In a new Instagram post, Eason shared a picture of himself at 15, and he wrote in the lengthy caption that his life hasn’t been easy, and he will soon address the domestic violence allegations Evans made against him so everyone can know his “truth.”

“This is so embarrassing to post and a bad picture at that. My 15 year old skinny a** with a mop on my head, vitiligo just starting to appear on my face. I apparently had a girl beside me … And some jewelry in my ears,” wrote Eason. “But what nobody sees is the fact that this was a 15 year old boy who had a full-time job, bought a car before I had a license. I even had my own house in three different places around this time. Moving from rental to rental yea, but hell I know some grown a** men that STILL do that.”

Eason continued by saying that just three years after the picture was taken, he was married and had his first child on the way. Eason wrote that he has always had it tough on his path through life, and he learned to get through by focusing on the day he’s been given and learning from the past.

He then called out his haters and told them to go ahead and laugh at him, but remember that no one knows his story. Eason said he’s “been handed the sh*t end of the stick more than anyone,” but he knows that he always makes it through one way or another.

“God bless everyone who believes in me, I can’t wait to give you my truth!” wrote Eason.

Surprisingly, the comments on the post have been supportive and positive. But, one fan did point out that while there is no question that everything fans see on camera isn’t the most accurate portrayal of who Eason is, it might serve him well to be more open minded about people who aren’t like him because they could have a path just as tough as Eason’s.

Jenelle Evans will return to Teen Mom 2 on MTV in the new season now that her relationship with David Eason is over. 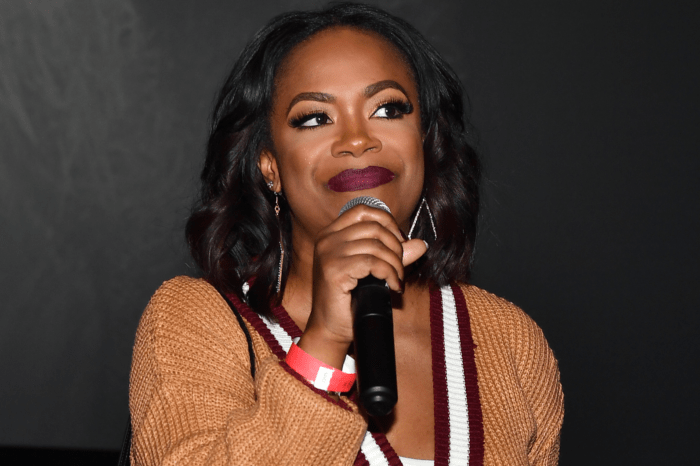