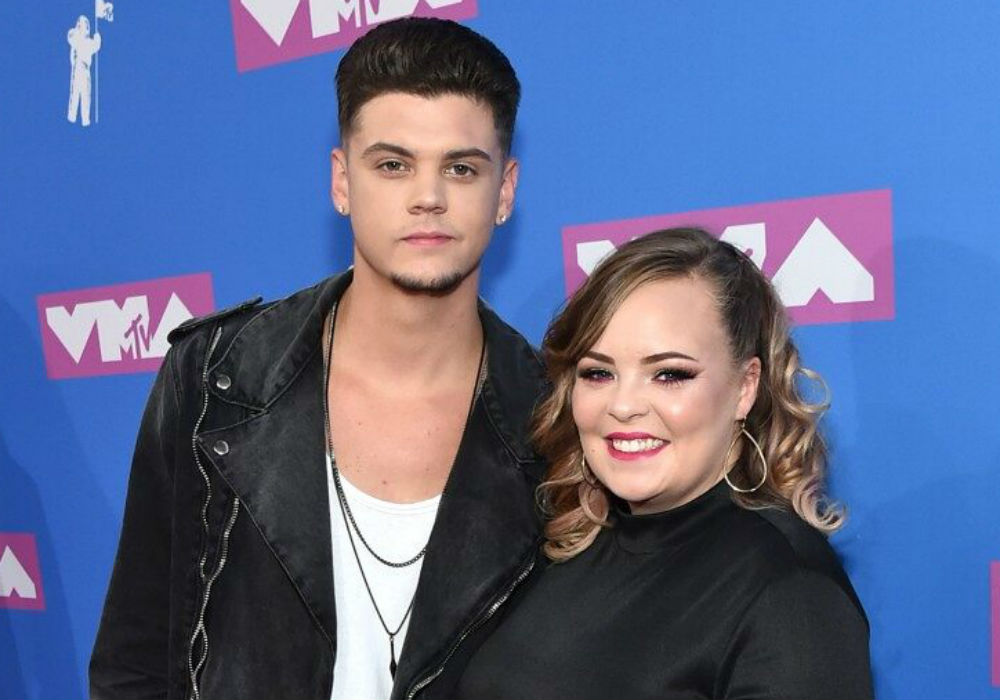 Teen Mom OG star Catelynn Lowell’s struggle with postpartum depression has been part of her storyline for several seasons, and things once got so bad, she and Tyler Baltierra almost called it quits. However, Lowell was able to get better, and she even got pregnant again last year and gave birth to her daughter, Vaeda, in February. But now, fans are wondering if Lowell’s postpartum depression is an issue once again.

Lowell’s struggle became evident to fans after she gave birth to her second child, Nova, in 2015. It was possible she had postpartum issues when she had her first child, Carly, many years ago. But, Lowell and Baltierra opted to give their first daughter up for adoption because they were so young, and their home lives were so horrific.

At that time, it wasn’t clear if Lowell suffered from postpartum depression or if she was sad about life being so difficult. But, when she welcomed Nova, there was no doubt something was wrong.

Nova is the first child Lowell and Baltierra raised, and fans watched the young mother struggle for months before Baltierra’s mom suggested that Lowell could be suffering from postpartum depression. And, it was even longer before she got help.

According to The Hollywood Gossip, Lowell finally checked into an Arizona treatment center in March 2016. It wasn’t the quick fix she was hoping for. When she got home, she still had trouble getting out of bed, but over the next year, she slowly started to get better.

By the summer of 2017, Lowell was feeling better, and her relationship with Baltierra was in a good place, so, they decided to try for another baby. She ended up getting pregnant right away, but Lowell had a miscarriage, and this devastated the couple.

We’re having ANOTHER BABY! #LinkInBio

After working so hard to get healthy, Lowell spiraled and started thinking about suicide. Luckily, she got help and went back to the Arizona treatment center not once, but twice. But, it was after she left rehab in early 2018 that things went from bad to worse.

Her two rehab stints in late 2017 and early 2018 were just a couple of weeks apart, and Baltierra was struggling to understand why his wife decided to go back to treatment the second time instead of getting help at home so she could be there for Nova. Lowell wouldn’t talk about, and Baltierra got so resentful the couple separated.

Catelynn Lowell discovered she was pregnant again, and by the time she delivered Vaeda in February 2019, the couple was back together and appeared to be closer than ever. And, while she is still at risk for postpartum depression, insiders say that she is currently doing “really well.”

Tyler Baltierra is doing everything he can to support Catelynn Lowell after the birth of their daughter ❤️ https://t.co/bzfdUn7sdK

“After what she went through after having Nova, with postpartum depression, she had a lot of fear that it might happen again,” says the source. “But, she seems to be coping so much better this time. Everyone around her is watching closely and trying to be really proactive when it comes to helping her stay in a good place.”

The insider adds that Baltierra has been “extra protective,” and is determined to help his wife avoid the depression this time around. 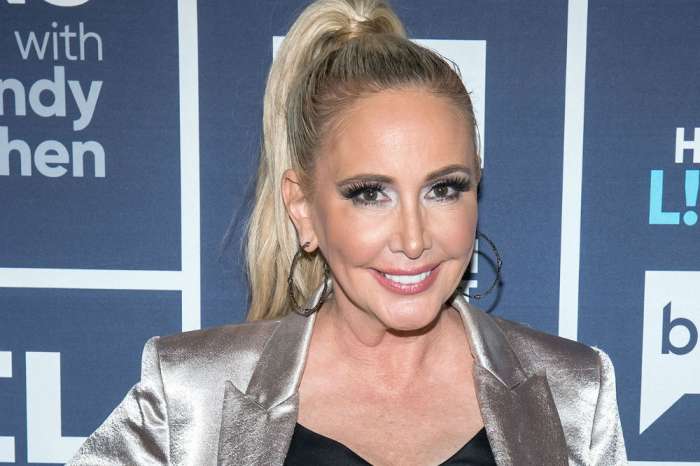