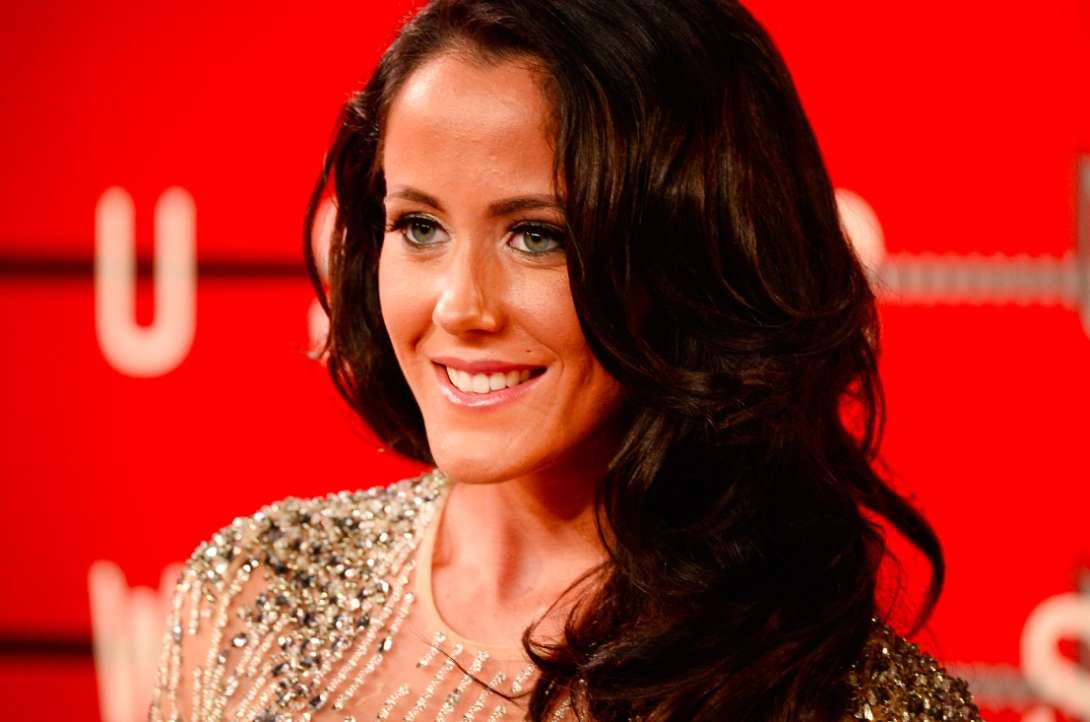 According to a report from Us Weekly, the cast of Teen Mom OG is used to drama on set between cast-members, as well as the kind that frequently comes from social media as well. During an interview with the outlet, Lowell, 27, explained how she and the rest of the cast members are “completely different” from other spin-offs related to the series.

The star said, “your show might be similar, but we’re the OGs, it’s just different.” As it was previously reported, this comes shortly after Jenelle Evans, 27, lost custody of her three children on Tuesday, on the 28th of May, following the news that her husband, David Eason, put their family dog down.

Following the news of the dog’s death, Jenelle was fired from the cast of Teen Mom 2. There will be a hearing next week to determine the status of her right to have her kids. There was a massive social media backlash when people found out David Eason put their dog down.

Interestingly, the values between people who live in the cities and those who live in rural areas are quite different. It’s not uncommon for farmers and other working-class people to put their pets down by themselves, during their final stages of life as a form of compassion.

However, those who live in the urban areas will take them to a veterinarian, due to the fact people in urban areas don’t have as easy access to guns and a place to put the dog down.

In the case of David Eason, however, it’s a bit different, because David shot the dog after it snapped at their 2-year-old girl. The risk of having a violent dog around their young daughter was too great, so Eason was forced to shoot it himself.

According to a report from Us Weekly back on the 30th of April, 2019, an insider said to the outlet that David shot and killed their pet. Moreover, a source who spoke with the publication said Evans was “terrified” to be around David. 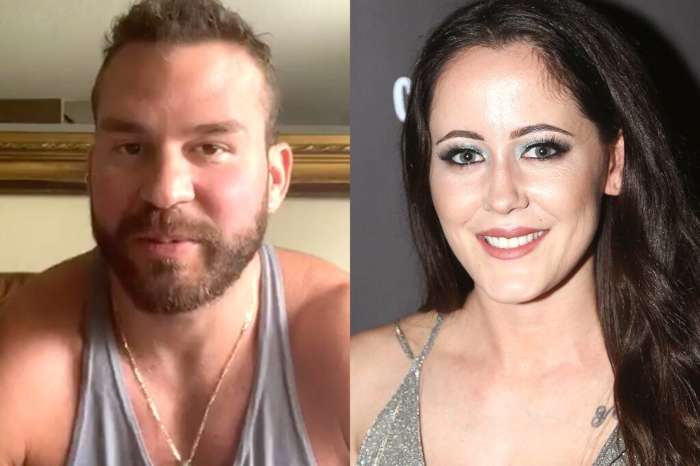 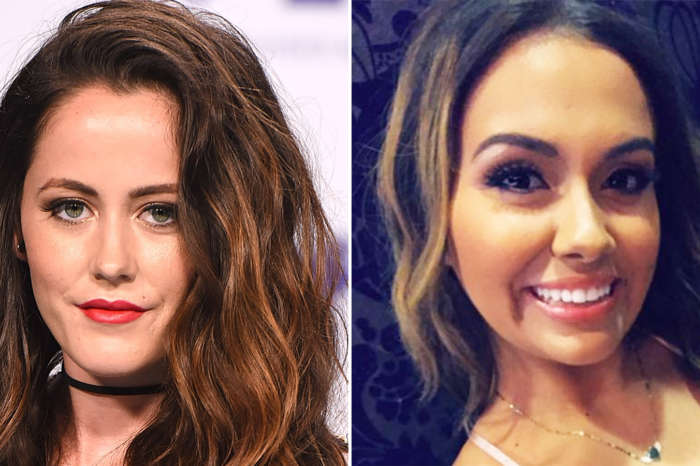 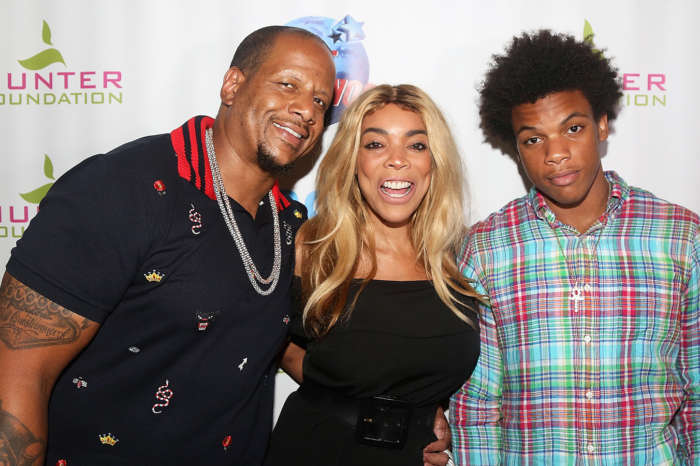