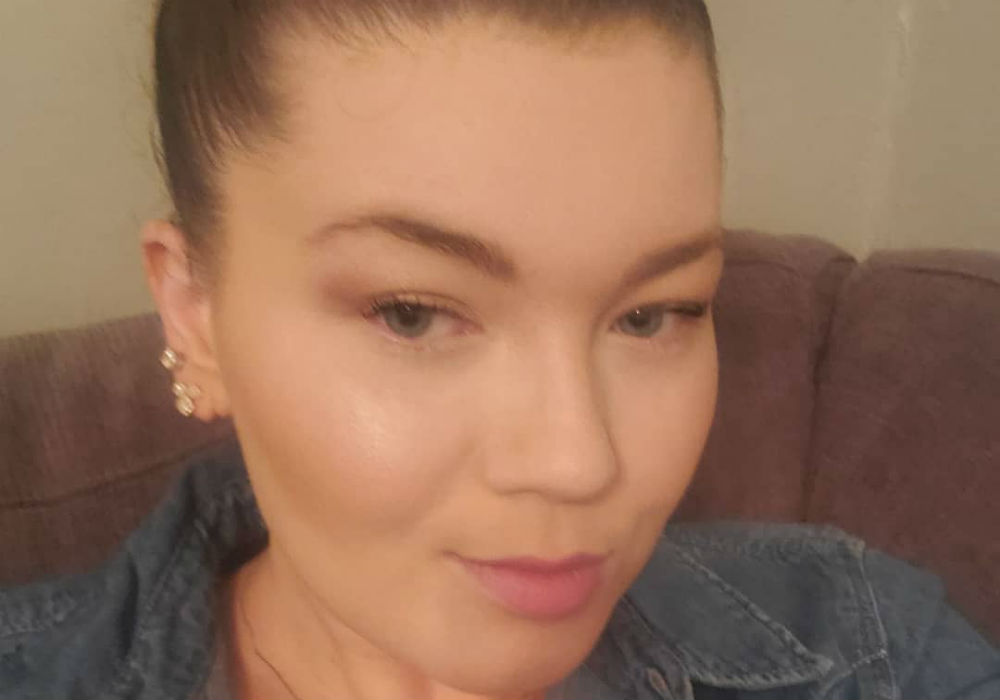 Teen Mom OG star Amber Portwood has managed to avoid jail time in her domestic violence case. During her court hearing on October 31st, the Marion County District Court accepted Portwood’s plea agreement that resulted in some of the charges against her being dropped.

According to Radar Online, two counts against Portwood were dismissed in the case – Count 2, which was criminal recklessness committed with a deadly weapon, and Count 3, domestic battery committed in the presence of a child under 16.

Portwood pleaded guilty to Count 4 – Intimidation – and the judge sentenced her to 910 days in jail. However, 906 of those days were suspended, and she received credit for time already served. That means that Portwood won’t spend another day in jail.

The 29-year-old will instead spend those 906 days on probation, and the court has also ordered her to complete parenting classes and a 26-week Batterers Intervention Program. While she is on probation, Portwood must also submit to random drug tests which will happen at least once a month at the discretion of her probation officer, and she must pay $1,285 in fees and court costs.

Police arrested Portwood on July 5th for domestic violence after she attacked her baby daddy Andrew Glennon while he was holding their one-year-old son James. After the arrest, Glennon filed for a restraining order, and that no-contact order remains in place after Portwood’s sentencing.

The only way that Portwood is allowed to communicate with Glennon is via the Our Family Wizard co-parenting app, and she will be allowed three unsupervised visits per week with her son.

The family that trades together, stays together. With a little help from @iknktraders Amber will be day trading stocks in no time flat. She’ll be interested when I tell her Tiffany’s is publicly traded. 😄 💎 💍 👰🏼 Make money off your favorite jewelry store people. Baby James is already a master, he went big in BA today. ✈️ 🙌

The former couple has also reached a mediation agreement over the custody of their son, and Glennon has agreed to stay in Indiana with James instead of moving back to his home state of California. Glennon was reportedly granted primary physical custody of James, and he is sharing joint legal custody with Portwood.

This is a good deal for Portwood because the state had mountains of evidence against her in her criminal case, including multiple audio recordings of her verbally abusing and threatening to kill Glennon.

New episodes of Teen Mom OG will return to MTV in 2020. 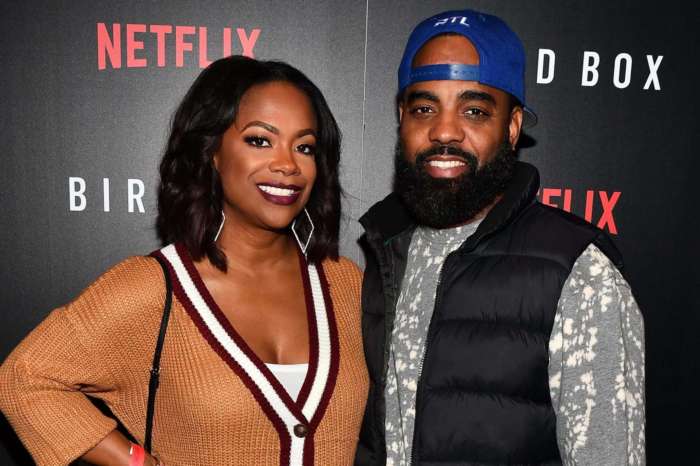