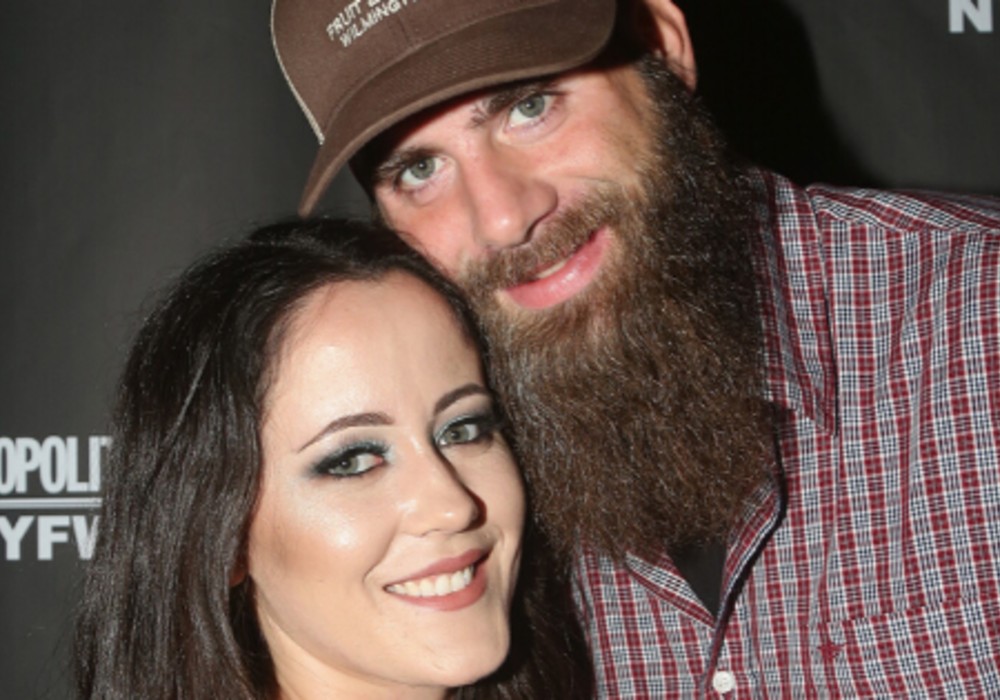 Once again, former Teen Mom 2 star Jenelle Evans says that she is done with her husband, David Eason. After police arrested Eason on Friday for “Assault with a Deadly Weapon” and “Communicating Threats,” Evans took to Facebook to let her fans know that she and her kids were safe, and she has left Eason once and for all.

Evans shared her brief statement and a link to an article about Eason’s arrest. She wrote that she was going to take a few days off from social media to gather her thoughts and focus on what’s going on. Evans said that she loved all of her fans because of their support, and she promised to come back “stronger and better than ever.”

I don’t care what they say, I love you no matter what. Here’s to new beginnings 🥰 #MarriedLife #HappyWifeHappyLife

“I’m upset how everything ended up and wish the situation was taken in a more serious manner, I didn’t agree with the unsecured bond,” Evans told Celebernation, adding that it’s “time for me to move on from this relationship and find happiness for my kids and myself elsewhere. I’m shaking and saddened by this.”

According to court records obtained by The Ashley, police arrested Eason twice this past week. First, he was taken into custody at the Columbus County Jail on Thursday when he failed to appear in court for a misdemeanor charge he was facing. He was quickly released after posting a $1000 bond.

Then on Friday night, police arrested Eason again for “pistol-whipping a gentleman” when two of Evans’ friends went to “The Land” – the North Carolina home that Evans and Eason shared – to help her get her things. Apparently, things turned violent when Eason accused one of Evans’ male friends of taking his truck keys.

“That’s when David got into a heated argument with one of the men over his truck keys and David struck one of the men with a pistol,” reports Celebernation. “David misplaced his keys, neither Jenelle nor any of the men were in possession of the keys. They were found by David later.”

Happy Mother’s Day 💓💐 Little late on posting but I hope you all had a good one. I’m so grateful I could have all the kids together this year #MothersDay #BeachDay #FamilyFirst

Jenelle Evans and David Eason reconciled their marriage last month after they split in October 2019. The estranged couple share a three-year-old daughter named Ensley. Both Evans and Eason also have children from previous relationships.

On May 6, Evans posted photos of herself with Eason holding hands and kissing, and she wrote in the caption: “I don’t care what they say, I love you no matter what. Here’s to new beginnings #MarriedLife #HappyWifeHappyLife.”

Jenelle Evans also told a fan last month during a Q&A that her marriage to David Eason was “better than ever.” 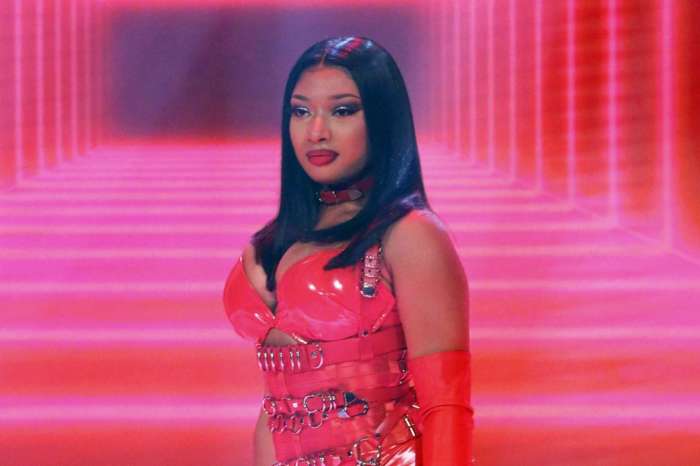 Megan Thee Stallion Has An Important Message About Education