Teen Idol Corey Haim Remembered For His Acting, Generous Spirit On What Would Be His 46th Birthday

Ask any girl from the 80’s who her celebrity crush was and you were bound to hear the name, Corey Haim. On December 23, 2017, fans of the teen idol took to social media to share their memories and celebrate the life of the award-winning actor who sadly passed away in 2010. Corey Haim had appeared in more than 45 movies and television shows with additional appearances on late night talk shows and more. He garnered a large fan base over his career that began in 1984. The 2017 short film Guerilla was dedicated to him as have been many others. Not only does Corey Haim continue to be remembered through film, but a new generation is discovering his classic ’80s films and becoming fans.

On December 23, 2017, on what would have been the actor’s 46th birthday, messages, photos, GIFs, and videos paying tribute to the Toronto born teen heartthrob flooded social media.

You may see some of those tributes below.

Remembering COREY HAIM on what SHOULD have been his 46th birthday ❤ #Corey pic.twitter.com/z3Y6ruN87n

Happy birthday to the amazing actor Corey Ian Haim
My thoughts are with his close friends and family today as he looks down from heaven
He will always be missed ?? pic.twitter.com/jHx2k3pnp8

Corey Haim first took acting lessons to overcome shyness and quickly excelled at his craft. By 1984, he had landed the role of Larry in the series The Edison Twins. The same year he would land his first movie role playing Brian alongside Robert Downey Jr., and Sarah Jessica Parker in the film Firstborn.

Destined for stardom, Corey showed the world it was more than good looks and baby blues that would make him a star. He was nominated for the Young Artist Award for Exceptional Performance by a Young Actor for his role in Firstborn. It was the first of many nominations and awards Corey Haim would receive.

His work in The Lost Boys brought another nomination. This time it was the Academy of Science Fiction, Fantasy and Horror Films’ Saturn Award. He was nominated in the category Best Performance by a Younger Actor. Two more nominations in the same category would come for his work in the movies Watchers and Prayer of the Rollerboys.

Are you a Corey Haim fan? Do you have a favorite movie or TV show he was in? You may watch some of Corey Haim’s movies in the video player above. 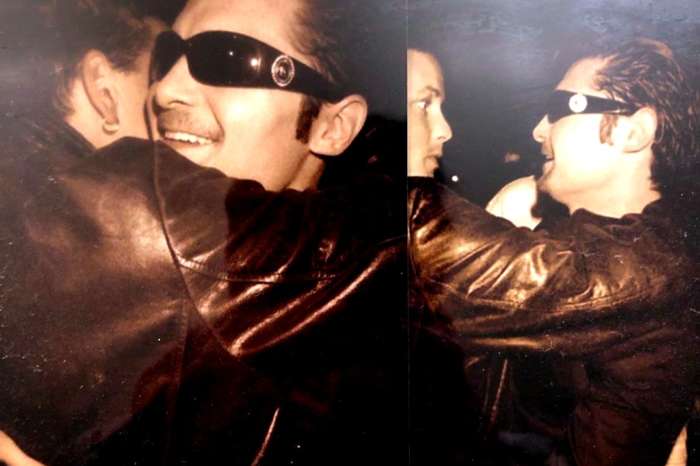 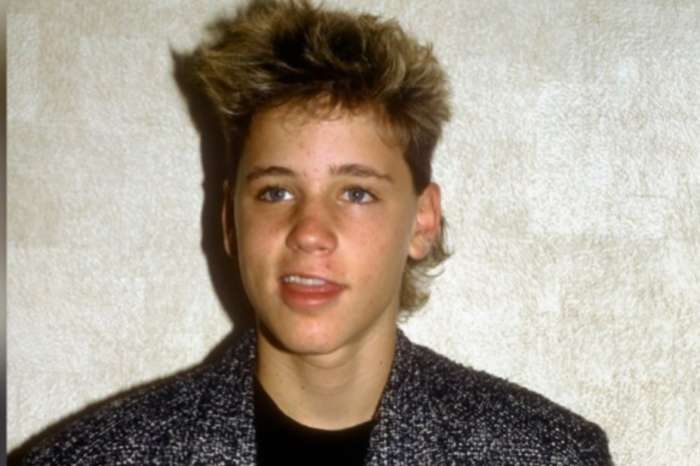 'The View' Co-Host Sara Haines Welcomes Her Second Baby - Find Out The Gender And Name!