Teddi Mellencamp Wants You To Help Name Her Third Addition To The Family! 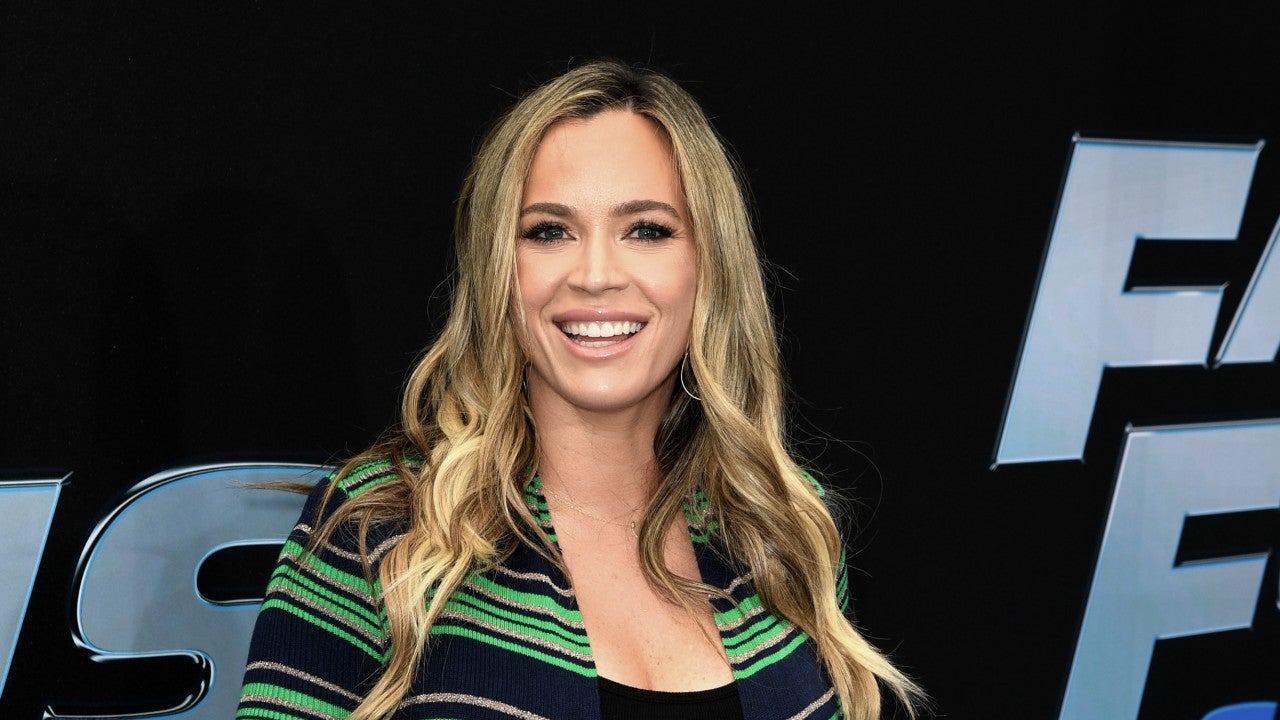 Naming your offspring is not easy! That being said, Teddi Mellencamp would love to get some help from her followers when it comes to picking out the perfect name for her baby girl!

As fans know, the Real Housewives of Beverly Hills star is currently expecting and doesn’t have much time to choose a moniker.

Thankfully, she’s managed to narrow it down to only four possible names but she, of course, needs only one!

That is where her fans come in! Teddi took to social media to reveal the

options and ask people to vote for the one they like the best!

Alongside a photo in which she was showing off her baby bump, the mother to be shared that she and husband Edwin Arroyave could not decide between Presley, Shay, Selena and Dove for their third child together.

Sound off with your fave and why?!! We are a house divided. 💕👶

The two are also the parents of another daughter named Slate, who is 7 and a son, Cruz, 5.

As for Arroyave, he’s also fathered another daughter with an ex – Isabella, 11.

The news they were expecting again was shared back in September.

Later that same month, they also revealed the gender during a party.

Teddi, of course, documented the big reveal and shared it on social media, writing alongside the post: ‘It’s a girl! Of course, we would’ve been equally excited either way, as @tedwinator, the children and I are blessed to just have a healthy baby no matter the gender. Although I did promise Cruz that he could help name her so not sure she will be too thrilled being called ‘Catboy’ Arroyave. 😜.’

So which one is your favorite name for the still unborn baby girl?