Teddi Mellencamp Teases That The Upcoming Season Of RHOBH Will Be Crazy! 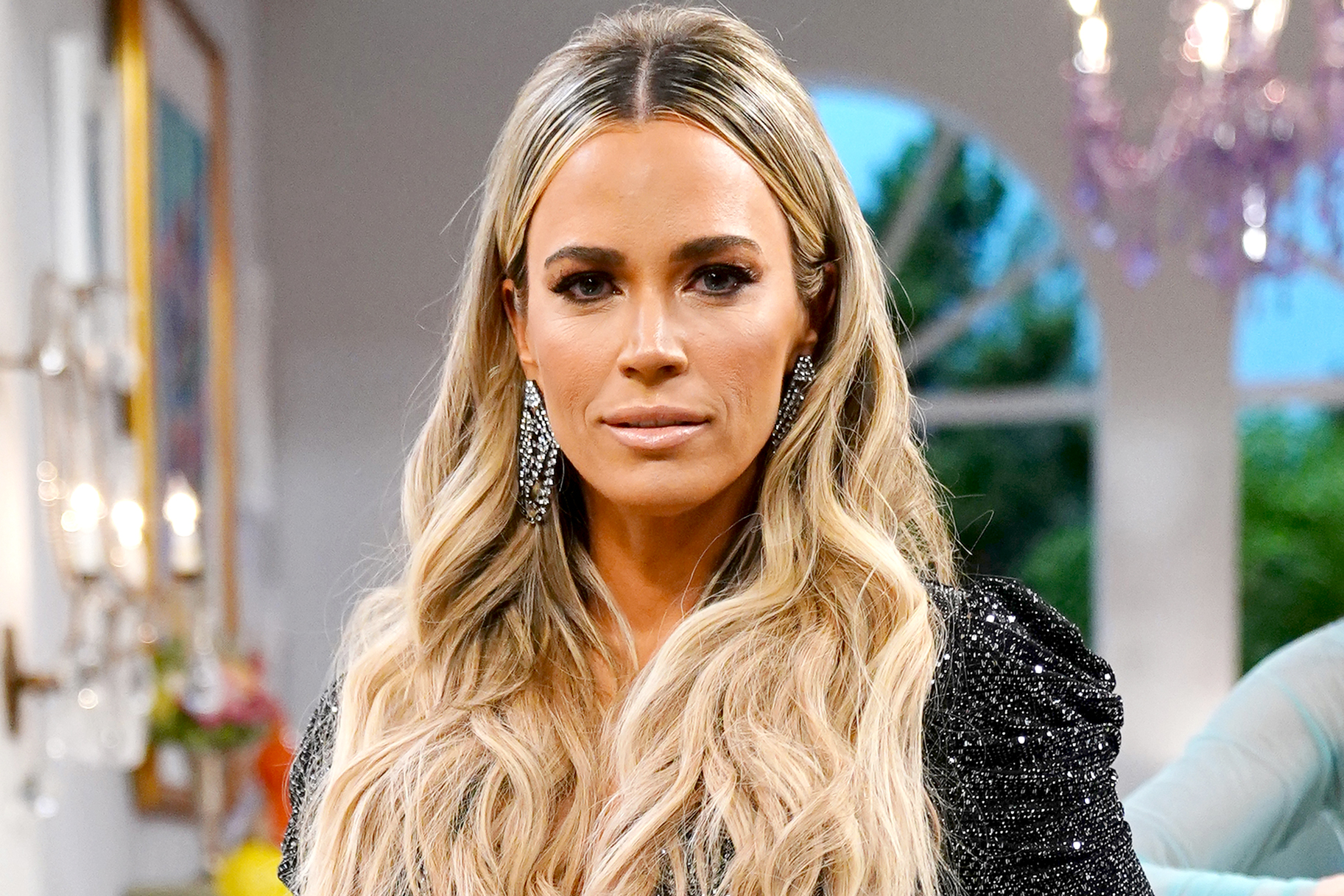 Fans of the Real Housewives of Beverly Hills have a lot to look forward to in the new season! Teddi Mellencamp teased season 10 and it sounds like it’s going to be a truly ‘wild ride’ for everyone involved, including the audience!

While promoting her accountability coaching program, All In By Teddi, the reality TV star had a chat with HollywoodLife about what’s coming in the new season as well. Here’s what she had to say!

‘I think this season by far there has had so many shocker moments for me that… I think it is going to be a crazy season. I think it’s going to be a wild ride this year. There are still days that I’m like, ‘Did that happen?’ Yes it did. This is your reality. Reel it in,’ Teddi dished via the news outlet platform.

She went on to talk about Lisa Vanderpump’s exit from the show, saying that fans don’t need to worry that it’ll change the series too much at all.

‘I mean to me we’re all a dynamic group of women. Everybody has something that… There’s two new cast members (Garcelle Beauvais and Sutton Stracke). So I think that you gravitate to who you gravitate to,’ she explained.

There has been drama going on for the RHOBH cast and season 10 is not even here so it’s safe to say that she is definitely right.

Not to mention that the center of the current scandal is not even full-time part of the show anymore – Brandi Glanville!

After all, Brandi seemed to only add more to the rumors that she and Denise Richards had a months-long affair in the beginning of last year.

When asked how she felt about Brandi maybe coming back to RHOBH, Teddi said that, as far as she’s concerned, she’s ‘game’ 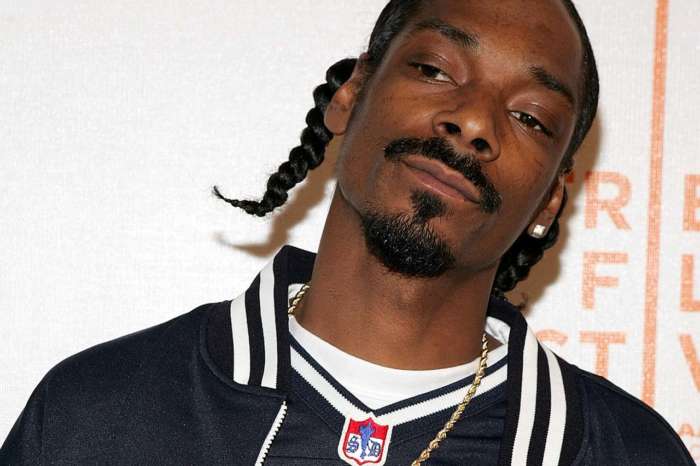