Teddi Mellencamp Teases That Denise And Brandi’s Rumored Affair Is NOT The Reason This Season Of RHOBH Is Pure Explosive Drama! 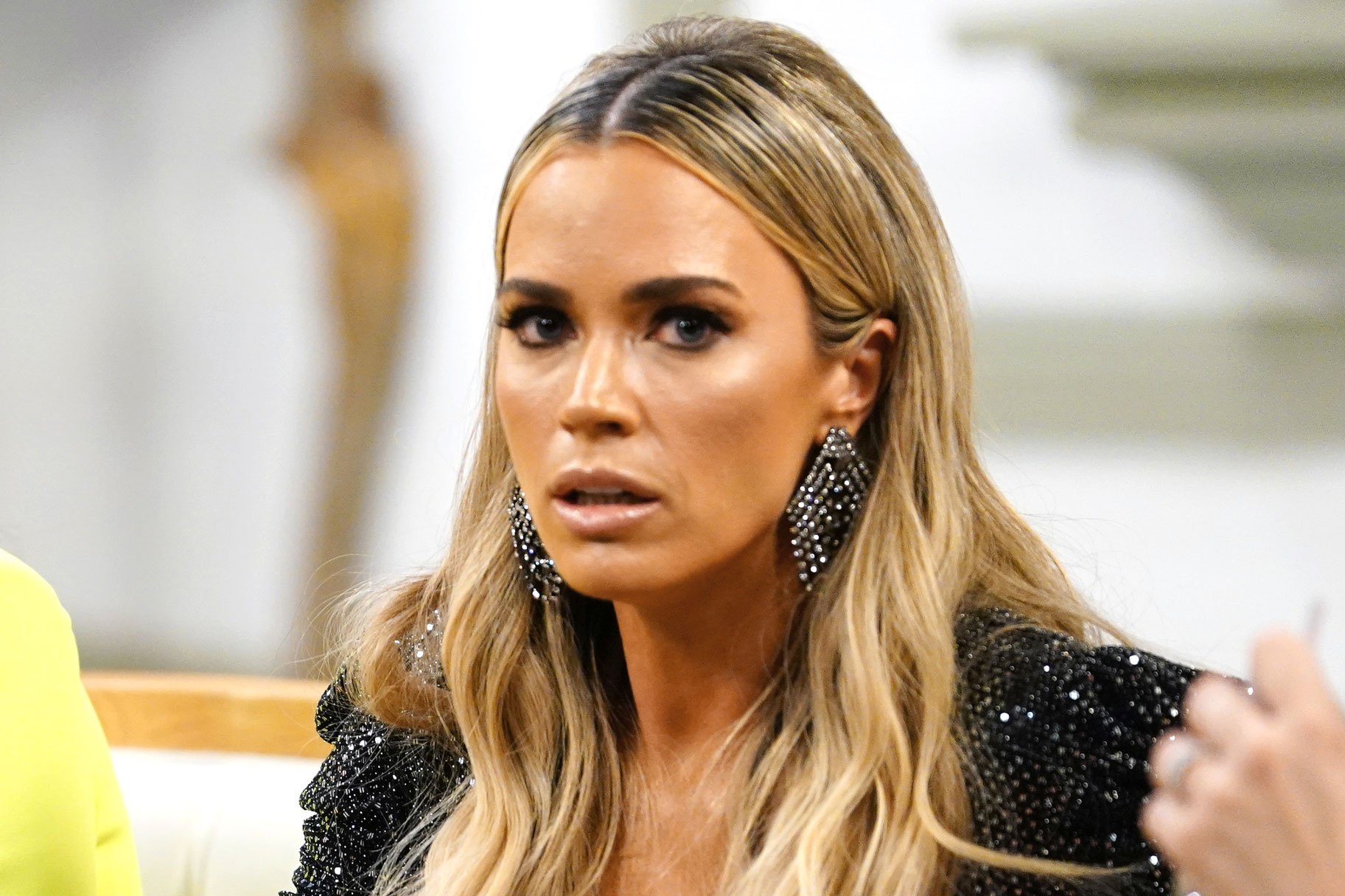 Even before season 10 of RHOBH, there has been a lot of drama surrounding the supposed affair between co-stars Denise Richards and Brandi Glanville! However, according to Teddi Mellencamp, the whole cast rift that has apparently happened has little to do with those rumors!

As it turns out, there is a lot going on in the new season of the Real Housewives of Beverly Hills and most of it is unrelated to Denise and Brandi’s alleged months-long affair.

During a new interview, Teddi shared via HollywoodLife that ‘I think there’s so much that’s gone down that nobody knows because there’s been so much in the press which actually isn’t the issue. It is not even our business. It isn’t what you are going to fully see on the show. There are so many different caveats to what has actually created the drama and the rifts between some of these friendships.’

She went on to stress that it’s likely fans of the show are yet to guess what actually causes the huge, explosive rift between the castmates this season!

The reality TV celeb tells the site that the last time she even spoke to Denise was back in November when they were all on their cast trip to Rome!

Coincidently, that is also when the rumors that Denise and Brandi hooked up first appeared!

However, Teddi made it very clear that there is much more to the drama happening on RHOBH.

‘I think there are other explosions and I think you start to really see people. I think because everyone’s been a lot more open this year that there is a lot more of people’s true colors coming out, over things that you did not realize was the issue. You are getting to the root of why two people have a problem with one another or why there is just constantly [movement] on the hamster wheel. But yeah, there’s a lot of different things,’ she dished. 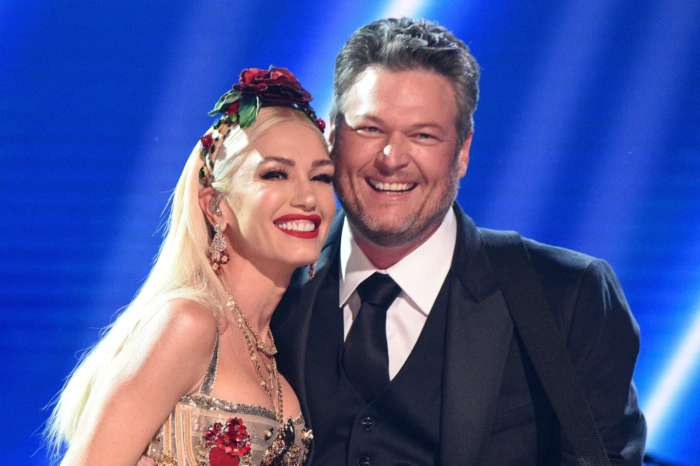