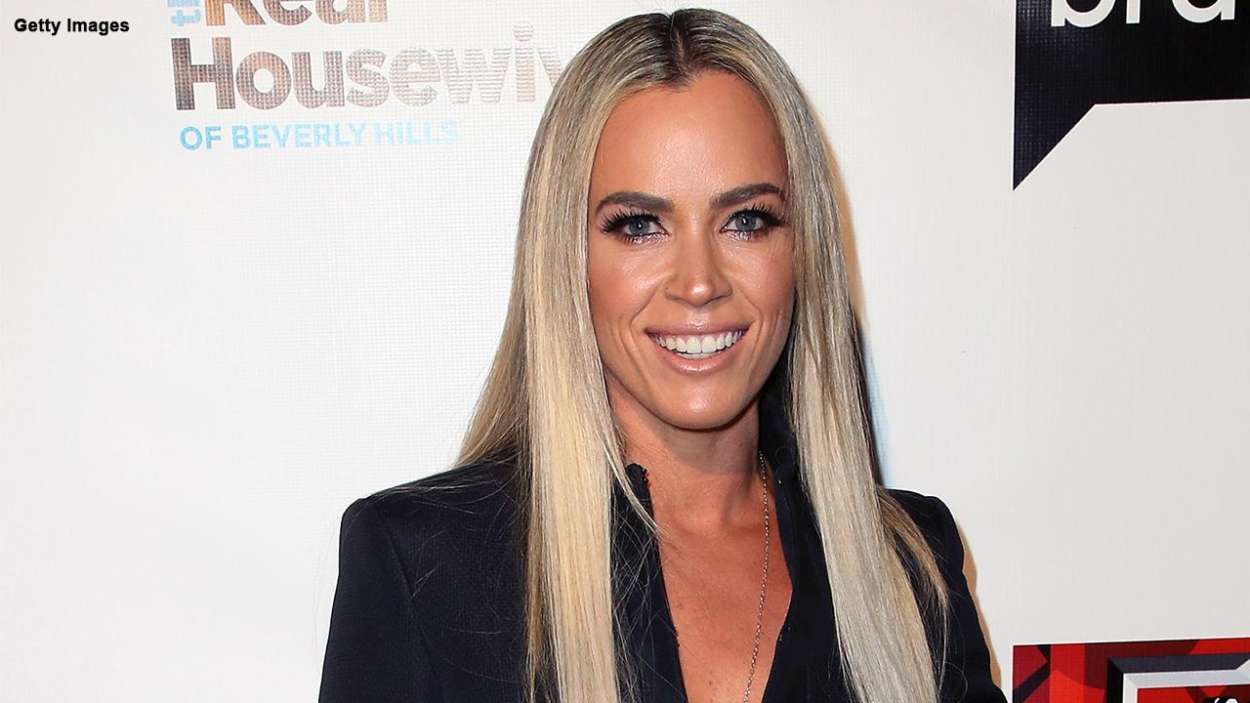 It was reported earlier today by multiple outlets that the 20-year-old rapper, Pop Smoke, was shot and killed during a home invasion in the early hours of Wednesday morning. It turns out that the home the young man was staying in was rented out by the Real Housewives of Beverly Hills star, Teddi Mellencamp.

TMZ was the first to report that the home was rented out to the young rapper as an Airbnb. Following the news of his death, Teddi Mellencamp took to her social media, along with her husband, Edwin Arroyave, to commemorate Pop Smoke’s tragic passing.

While the 38-year-old reality star never confirmed that Pop Smoke was the person renting out the home, she did reveal that a shooting had gone down on her property. On her Instagram account, Teddi confirmed that a leasing and property management firm told her and her husband that their home had been invaded.

Early this am we were informed by a 3rd party leasing and management company overseeing a rental home we own in Los Angeles that a shooting had taken place at the property. Foremost, we would like to extend our prayers and condolences to the family and loved ones affected by this tragic loss of life. We aren’t aware of any of the details beyond what we’ve been told or seen reported on the news and at this time we would like to refrain from commenting further as we wish for the focus to remain on the law enforcement officers who are diligently doing their jobs.

Teddi Mellencamp, the daughter of the legendary musician John Mellencamp, thanked the police for their work and also honored the late rapper. According to People Magazine, the LAPD confirmed to the outlet that they had responded to a phone call around 4:30 am.

Approximately a half-dozen armed and masked men entered the home and shot the black male in his early twenties. Authorities who spoke with the outlet claimed that he was transported by the Los Angeles Fire Department to a hospital where authorities confirmed his death.

Followers and fans of the young rapper know that he first found success when Nicki Minaj appeared on the remix of his song, “Welcome To The Party,” from his first EP, Meet the Woo. Bashar Jackson, also known as Pop Smoke, was also in the process of dropping the sequel to his hailed debut EP.

As it was previously reported, Bashar Jackson was in the headlines earlier this year after a man phoned the police, accusing him of stealing the luxury vehicle that was lent to him as part of a bargain. 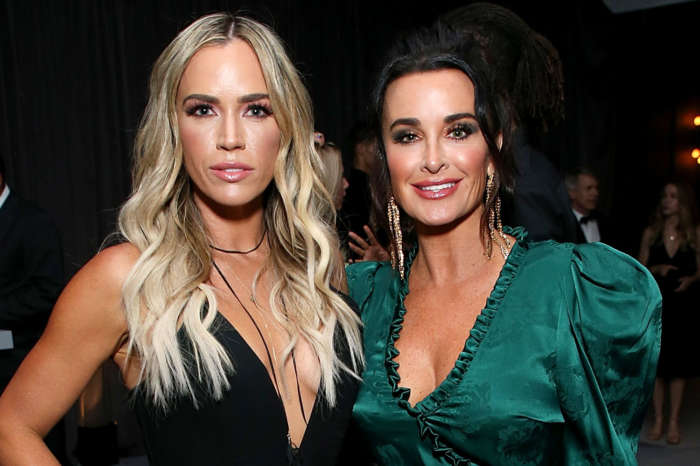