Teddi Mellencamp Opens Up About Her Third Pregnancy – Any Cravings? 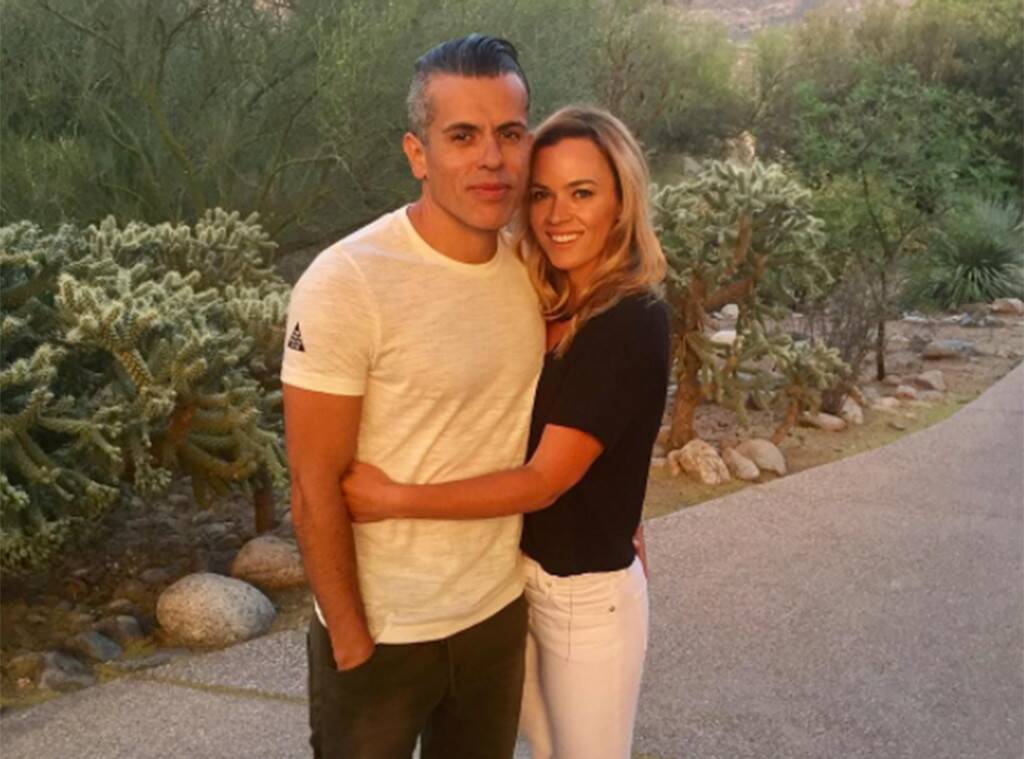 Teddi Mellencamp is expecting her third addition to the family so this is definitely not new for her. At this point in time, she probably knows her body during pregnancy pretty well.

Speaking of, the Real Housewives of Beverly Hills star opened up about it during a new interview, revealing things like what her cravings have been and more!

While in attendance at the iHeartRadio Music Festival in Las Vegas yesterday, the celeb chatted with E! News.

She told the news outlet that ‘I haven’t had any weird cravings. I’ve had aversions, though. Like I see lettuce and I’m like, ‘No,’ which is not ideal but it is what it is.’

Well, isn’t that just everyone?

Teddi also said that her other two kids, Slate and Cruz are really looking forward to meeting their new sibling.

‘They are so excited, they’re already like, ‘I want the baby in my room;’ ‘No, my room.’ I’m like wait til the baby comes and then I’m like, ‘You wanna learn how to change diapers?’’ she joked.

To announce that she and hubby Edwin Arroyave are going to be parents for a third time, Teddi posted a pic in which she was showing off her baby bump.

In the caption she wrote: ‘Life is full of miracles.’

It makes sense that she thinks that! After all, everything has been going great in her life and career.

Before announcing the pregnancy she also walked her very first Fashion Week show.

She debuted her clothing line, Shahida Parides, there and her pals and co-stars, Erika Jayne, Lisa Rinna and more were also featured.