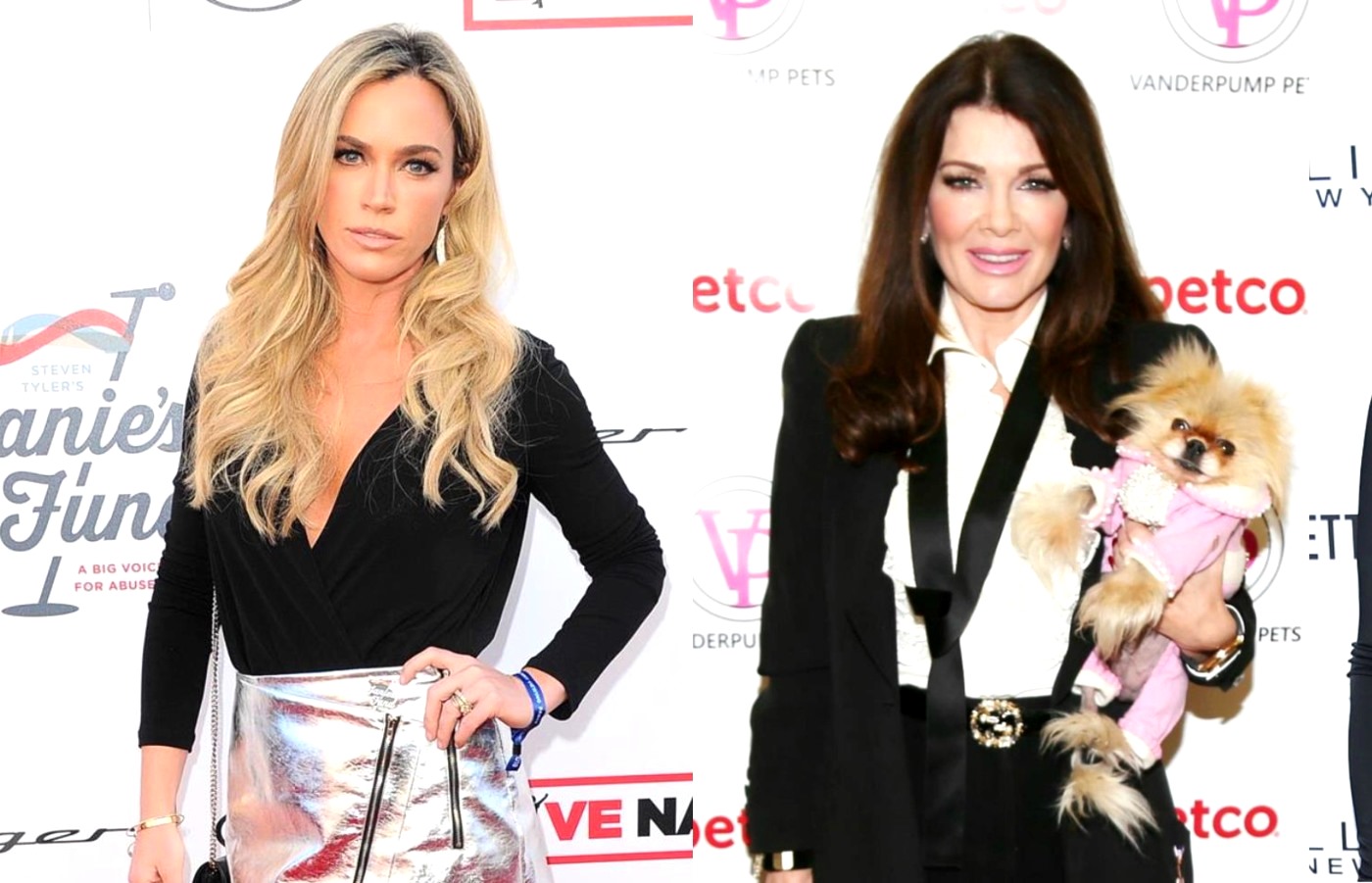 Teddi Mellencamp has been at odds with Lisa Vanderpump because of the adopted dog drama, and it turns out that she refuses to even try and fix their friendship! The co-stars may be feuding for a very long time!

As fans of Real Housewives of Beverly Hills know, Teddi has already taken responsibility for her role in PuppyGate.

She’s apologized and has fixed things with Dorit Kemsley, but that does not mean she wants to do the same with Lisa.

During a new interview with HollywoodLife, Teddi talked about Vanderpump and revealed they haven’t talked ever since the scandal exploded.

But it does not sound like she misses their chats anyway!

‘I saw [Lisa Vanderpump] at Denise’s wedding and I was fine being in the same place as her, but a [friendship] isn’t something I am seeking,’ she told the news outlet.

Despite everything that happened between them, however, Teddi told the site that she hopes Lisa will be shooting the RHOBH reunion after all.

Her statement comes amid uncertainty over whether or not Lisa wants to still be part of the series.

‘This is a show we all signed up for, so I hope she comes,’ she mentioned.

During a previous episode, Teddi came clean about her involvement in the PuppyGate drama while at Camille Grammer‘s 50th birthday party.

Nearly in tears, she pulled Dorit aside and told her: ‘I was in on the scheme.’

Dorit accepted her apology, and they even hugged. 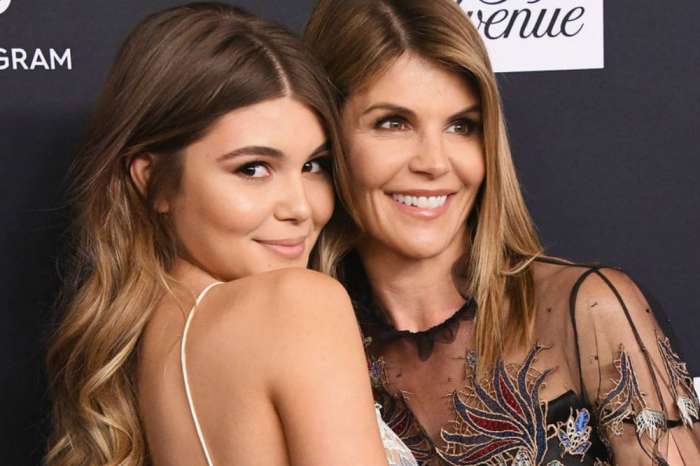 Lori Loughlin's Daughter Olivia Jade Is 'Furious' Over College Admissions Scandal, So Why Didn't She Fill Out Her Own Forms?