Teairra Mari Is Going To Stay With Her Fling Despite Their Troubled Past – Including The X-Rated Tape!

Teairra Mari took some heat on Twitter after a new episode of Love And Hip-Hop: Hollywood featured the ex-singer trying to explain and rationalize why she chose to go back to her ex-fling, Akbar Abdul-Ahad.

During the latest edition of the show, Mari explained why she chose to go back to the man who leaked a sex-tape of she and her boyfriend, as well as another man.

While some people came to her defense, many didn’t. One person online roasted the reality star hard, writing, “why on earth would she go back to a man after what he did? Is she that desperate? It seems like a crazy thing for her to do.”

Teairra said she went back to Akbar after he released their sex tape b/c he has incredible dick. Scariest shit I’ve ever heard in my life. That’s some evil dick. #LHHH

As it was previously reported, the wife of Akbar Abdul-Ahad, who spoke with reporters from The Jasmine Brand, revealed what she thought of Mari after the x-rated recording leaked.

Reportedly, Ahad’s wife, Sade, wasn’t happy at all when she found out about Mari sleeping with her husband. Sade accused Mari of knowing right from the beginning that he was a taken man, but she chose to fool around with him anyway.

Moreover, Mari told The Jasmine Brand that Mari was a “delusional individual,” adding that the reality starlet supposedly called her cell phone number more than a dozen times.

Sade explained to the publication that she doesn’t know how she even got her number. As the story goes, Akbar and Mari hooked up initially under the pretenses of a business partnership, but during the get-to-know-each-other phase, she started to like him.

Sade told reporters that the reason she became so attracted to him was his generosity, including things like paying her rent, helping her write songs, and paying for cars and other material goods.

Now, the question is: who leaked the tape? According to Sade, it must’ve been one of Mari’s friends because Abdul would never leak an incriminating tape that makes him look bad. However, some people online noted that he’s all about bragging about his sexual conquests, so maybe it was him after all. Could he be that vain? 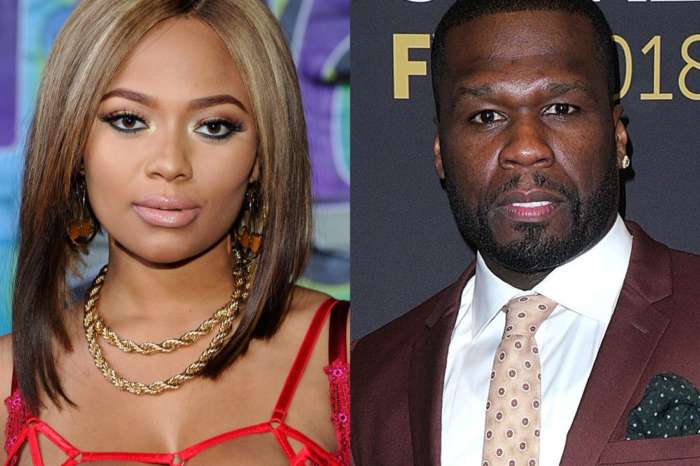 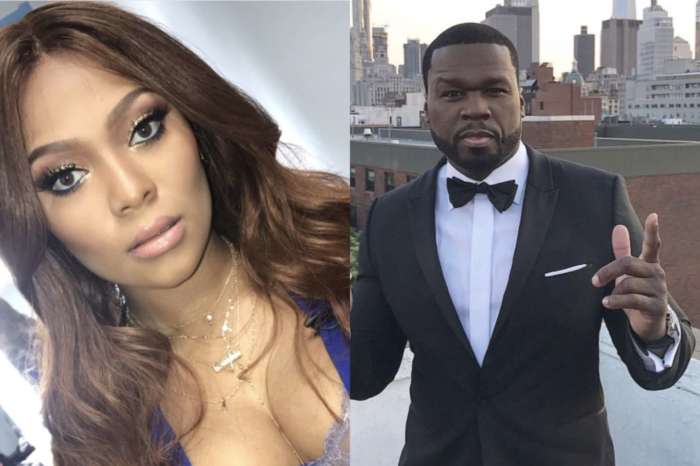 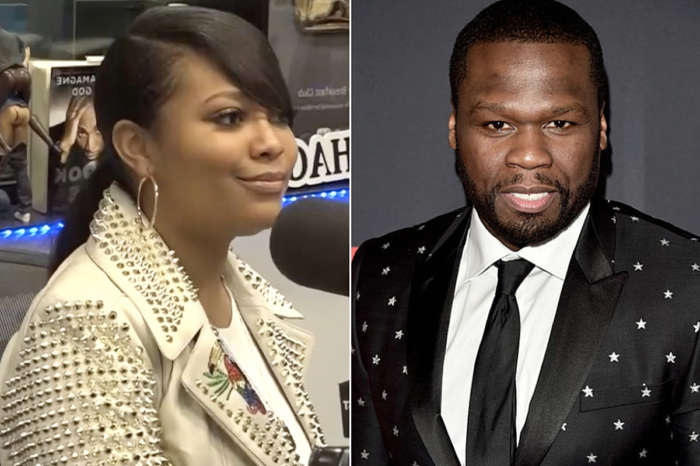 Naturi Naughton And Rotimi From Starz' "Power" Flirt On Instagram