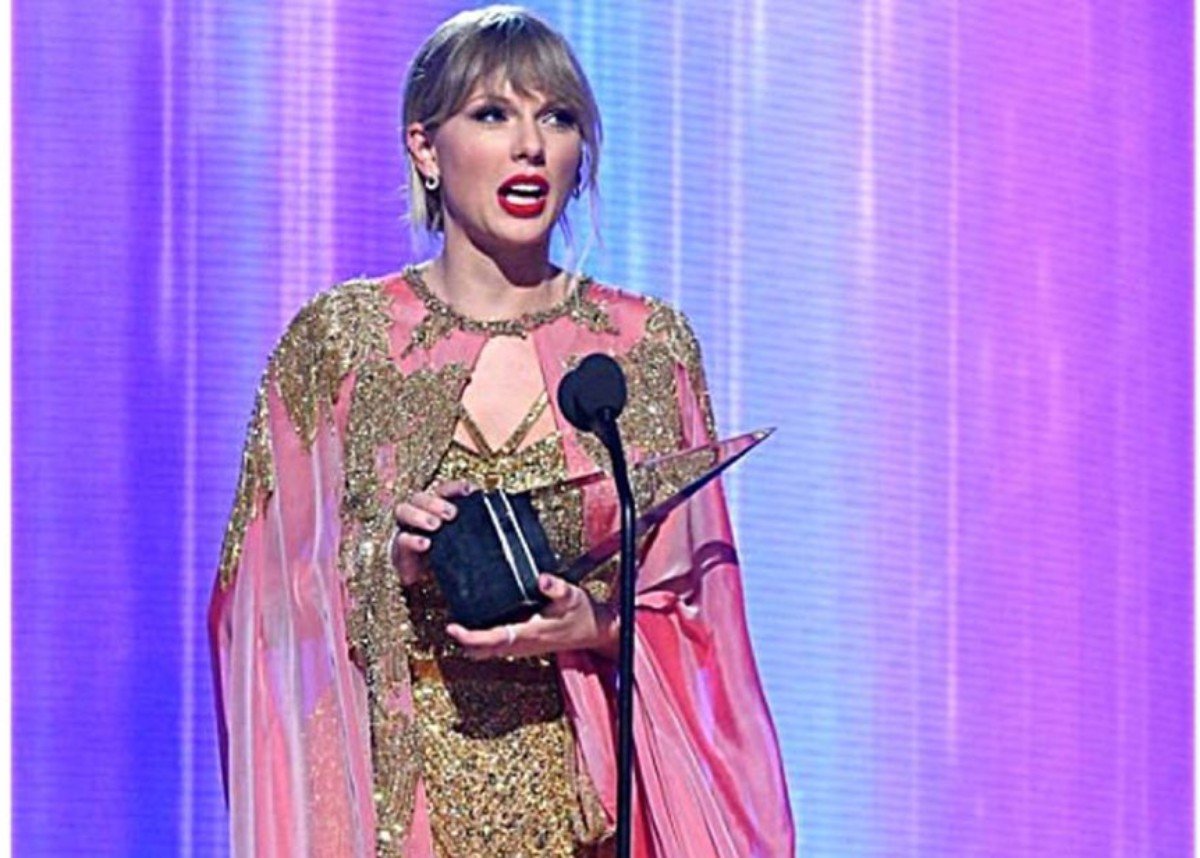 Taylor Swift owned the American Music Awards as she broke records and now holds the most AMAs of any musician with a whopping 29 awards including Artist of the Decade. And while Taylor won big for her music contributions over the past ten years, and her 2019 album Lover, her fashion team also came out as winners. Taylor topped best-dressed lists (as she usually does) and one outfit, in particular, has drawn tremendous praise from viewers worldwide — Taylor’s gold, glittery bodysuit and pink cape with gold embellishments.

Jessica Jones has costuming in her blood as she grew up surrounded by the industry. Her grandmother designed outfits for celebrities such as Dolly Parton and Michael Jackson and now her own creations are worn by Taylor Swift and are admired and praised by the world. Jessica Jones designed the gold bodysuit worn by Taylor Swift during part of her American Music Awards performance.

In addition to the gold bodysuit, Taylor donned a gorgeous pink cape that featured matching gold, embellishments that was the perfect complement to the Jessica Jones bodysuit. Taylor’s stylist Joseph Cassell designed the cape and when Taylor wore the ensemble while playing a pink, Lover-embossed piano as prima ballerina Misty Copeland and her partner danced to “Lover” she looked absolutely ethereal.

Joseph Cassell tagged the creative team that put Taylor’s look together including her hairstylist and makeup artist. He shared the following.

You may see photos of Taylor Swift in the exquisite outfit designed by Jessica Jones with the Cassell cape in the photo slideshow below.

Jessica Jones has created amazing costumes for Taylor Swift and other celebrities. Her Instagram page has many of the pieces she’s designed and the looks are simply magnificent.

Here are some photos of additional costumes that Jessica Jones created for Taylor Swift’s performances.

@taylorswift and @brendonurie on the @nbcthevoice!! Was so incredibly fun bringing this sparkly pink number to life! And I couldn’t do it without my incredible dream team! @josephcassell1 @venetiakiddstyle @sunshinemadsen @schlitzie @morgan_alexandriasmith

What do you think of the gold bodysuit that Jessica Jones designed and the pink cape that Joseph Cassell created specifically for Taylor Swift?

Which was your favorite look from the 2019 American Music Awards? 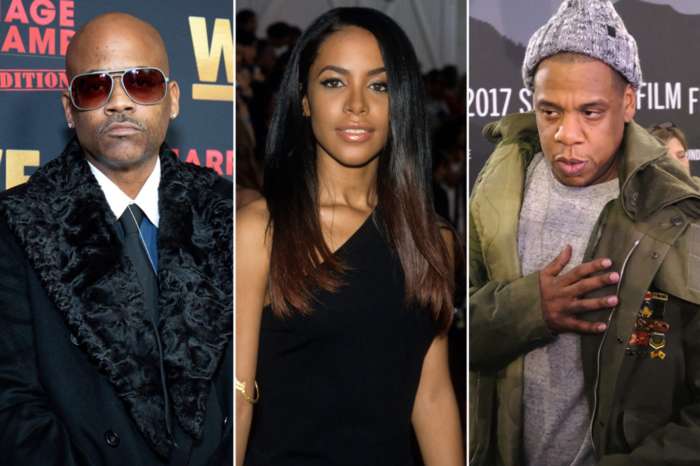