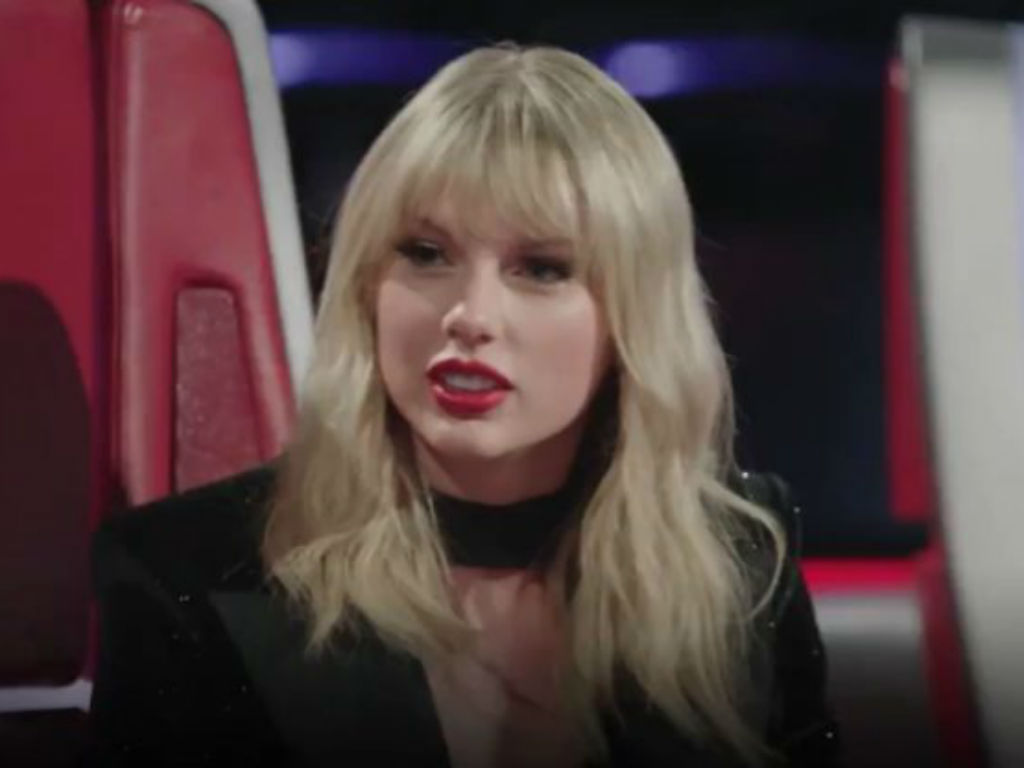 Taylor Swift is getting real about being slut-shamed at a young age in the music business. In a new interview, she is opening up regarding what she endured after having her early love life plastered online.

The ‘Shake It Off’ singer chatted with host Zane Lowe last week for an interview with Beats 1. Swift dished the unfair standards for females in the music industry, especially when it comes to the personal lives of women.

“When I was, like, 23 and people were just kind of reducing me to kind of making slideshows of my dating life and putting people in there that I’d sat next to at a party once and deciding that my songwriting was like a trick rather than a skill and a craft,” the 29-year-old Cats star shard.

I think the fishbowl scene is my favorite metaphor in the Lover video. And guys.. I’ve performed on stage with @owensc18 for years. He’s unbelievably talented and it was so amazing to have him in the Lover music video!

She released her first album at age 16. Swift feels her songwriting talents were diminished by her personal life exposure.

“In a way, it’s figuring out how to completely minimize that skill by taking something that everyone in their darkest, darkest moments loves to do, which is just to slut-shame, you know? That happened to me at a very young age, so that was a bit hard. That was one of the first times I was like, ‘Wow, this is not fair,” the songstress revealed.

Swift is now one of the hottest stars on the planet. She is even one of Forbes highest-paid celebrities in the world. The singer has changed the way she looks at herself, as well as the struggles of women.

“I don’t think people understand how easy it is to infer that someone who’s a female artist or a female in our industry is somehow doing something wrong by wanting love, wanting money, wanting success. Women are not allowed to want those things the way that men are allowed to want them,” The Voice mentor said.

And I snuck in through the garden gate, every night that summer just to seal my fate // Stream Lover on @youtubemusic!

Taylor Swift is opening up regarding the slut-shaming she felt during her younger years in the music business. She is taking a stand against the double standard hopes it will help females feel more empowered.

“I think when I was the youngest, it was hard because I didn’t understand why nobody was saying that this was wrong. We have made incredible progress. We’ve made incredible strides and I can look back at those lessons I learned when I was younger and I really truly don’t think I did anything wrong by having a normal dating life in my early 20s,” the singer explained.

What do you think about Taylor’s words? 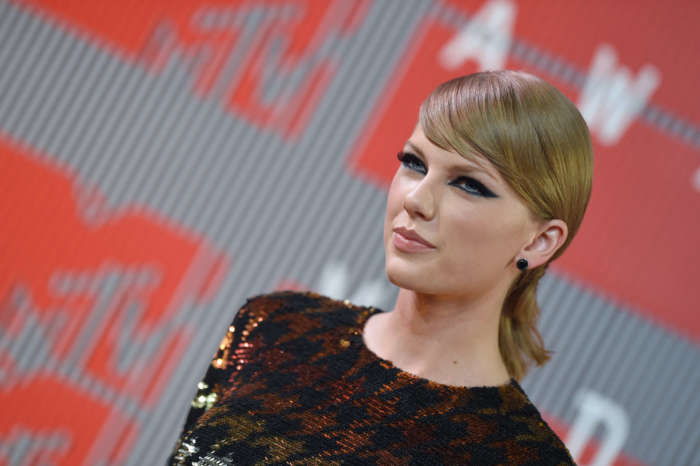 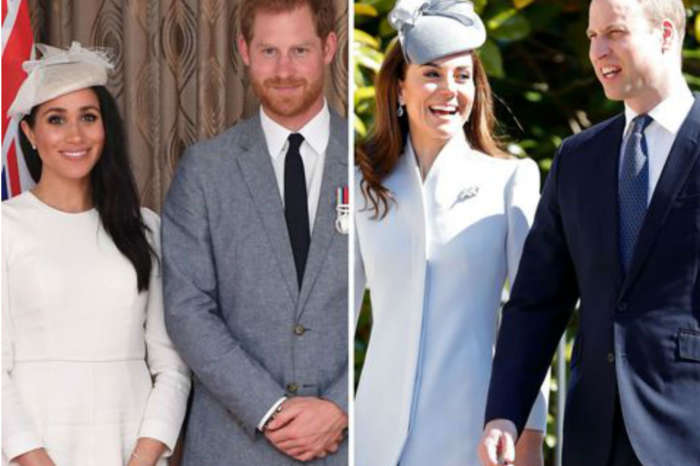