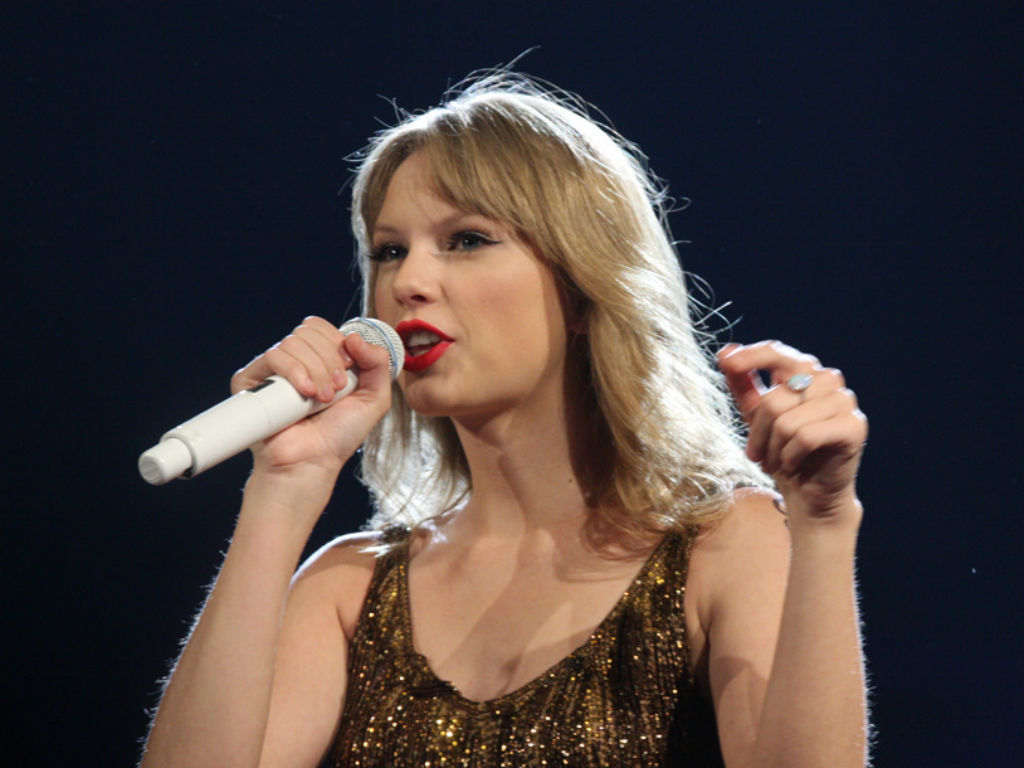 Taylor Swift decided to skip the Grammys for her boyfriend Joe Alwyn, but she had an excellent reason for her shocking choice. The reason is that she is a supportive girlfriend and opted to be there for him instead of attending the awards show.

In lieu of attending music’s biggest night, Swift chose to participate in a BAFTAs afterparty in London on the arm of Alwyn. The English actor walled the red-carpet solo at the awards show, but his lady love was by his side later that evening. His film The Favourite was nominated for 12 awards British Academy Film Awards. The movie took home seven of the awards, which was celebrated by the singer on social media.

“AHHHHH @thefavouritemovie just won 7 @bafta awards!!! Bout to go give some high fives – thanks @stellamccartney for this dressss,” Swift wrote on Instagram.

AHHHHH @thefavouritemovie just won 7 @bafta awards !!! Bout to go give some high fives – thanks @stellamccartney for this dressss 😆

Despite being nominated for Pop/Vocal Album of the Year, the Reputation singer decided it was more important to support her boyfriend of over two years, then once again attend the Grammy Awards. Based on her social media posts, she was not second-guessing her decision at all, especially since she lost out to Ariana Grande for the award.

Although she is very private when it comes to her romance, Swift was not holding back her happiness for Alwyn last night. Page Six reported that the low-key couple was spotted canoodling at the British Vogue and Tiffany & Co. afterparty, as well as walk out of the party venue at the Annabel’s Member’s Club hand in hand.

The singer has been spending a lot of time in London, but it is not all because of her beau. She is in the middle of filming the movie adaption of the Broadway production of Cats. It is merely a bonus that Swift gets to be so close to her significant other and support him as he supports her.

We interrupt the #GRAMMYs to show you this picture of Taylor Swift and Joe Alwyn. pic.twitter.com/pDnW3oI18B

Taylor Swift has had a history of back luck in the romance department. After a string of high-profile failed relationships, the 29-year-old appears to have finally found the one. Swift, wouldn’t give up the Grammy spotlight for just anyone, Alwyn must be pretty special. The singer has mentioned before that she thinks he is one and her latest action is indeed proof these are the real deal.

What do you think about the popstar choice to be there for Alwyn instead of going to another Grammy’s? 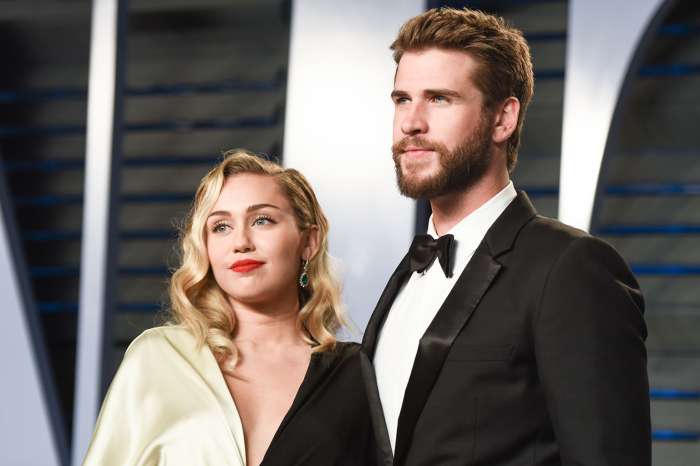 Liam Hemsworth Gets Hospitalized While Miley Cyrus Is At The Grammys - What Happened?