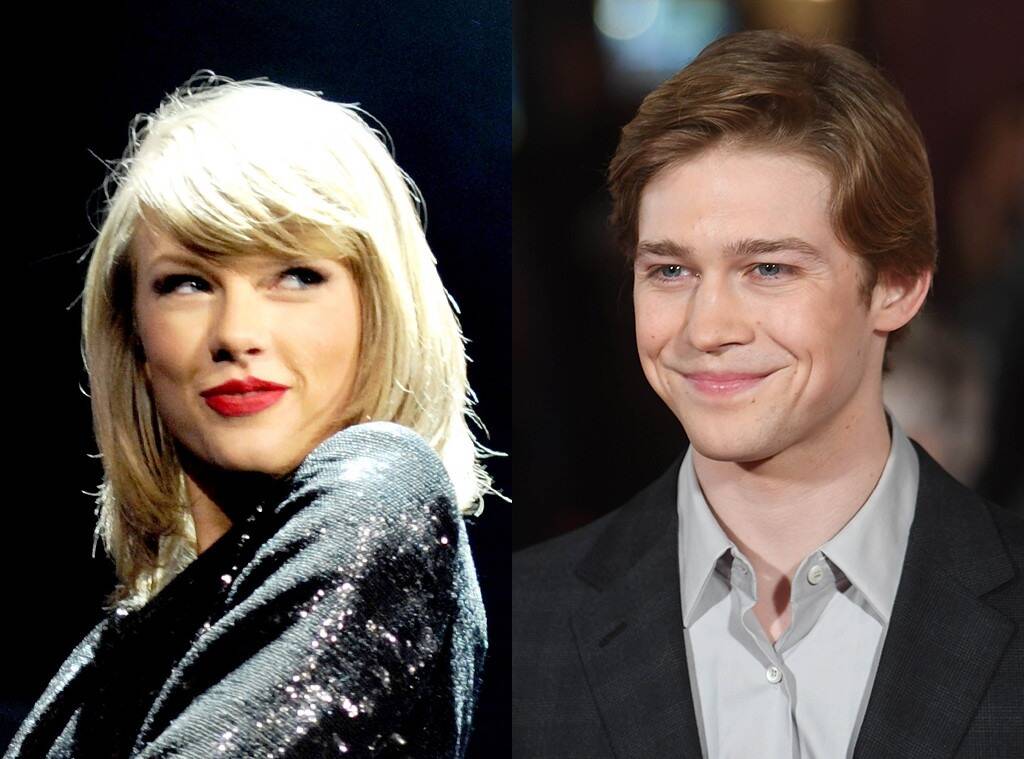 Taylor Swift used to keep her political opinions all to herself but lately, she’s been really outspoken on the topic and it turns out that her boyfriend, Joe Alwyn, has had a lot to do with this change! The singer is now using her voice for good every time she gets the chance!

Taylor revealed that Joe and she not only collabed on a number of songs off of her Folklore album but that he was the one to inspire her political track titled Only the Young, as well!

As fans know, Swift debuted the song last year as part of her Miss Americana documentary.

However, she apparently wrote it back in 2018, after the midterm election!

Now, she is revealing how her actor boyfriend encouraged her to be more vocal politically and even inspired the song!

RELATED: Taylor Swift Sends Cardi B Flowers After She Dethrones Her On Charts

During an interview for Vanity Fair, Taylor shared that ‘As a country musician, I was always told it is better to stay out of [politics]. The Trump presidency just forced me to lean in and educate myself. I found myself talking about the government and presidency and policy with my boyfriend who supported me in speaking out. I began talking to my family and my friends about politics and also learning as much as I could about where I stand.’

The superstar went on to stress that she is super ‘proud’ of herself for moving past that ‘fear and self-doubt’ she had in the past and that now she can ‘endorse and support leadership which moves us beyond this divisive and heartbreaking moment in time.’

Taylor also talked about her politically-charged song, explaining how and why it came to be.

She said in part that ‘I didn’t want the defeat and hopelessness that I felt for our country’s future to get the best of me. I wanted to have hope. Writing ‘Only the Young’ helped me just push through that moment in my life and gave me hope to keep fighting for what I believe is right.’ 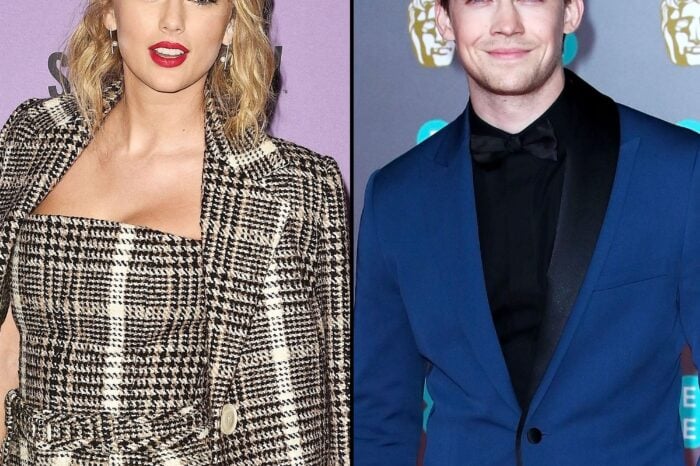 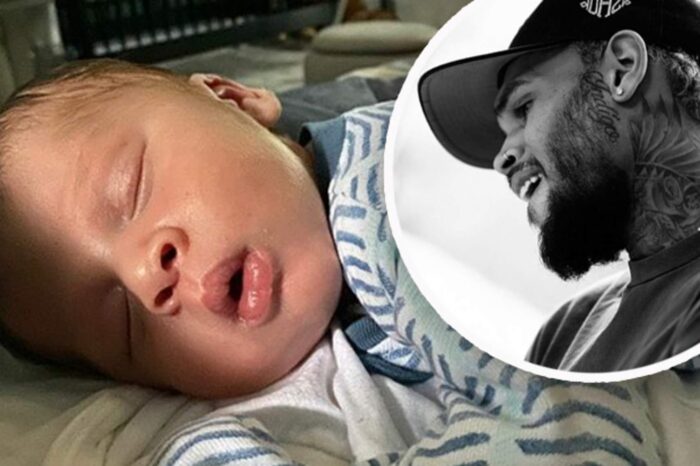