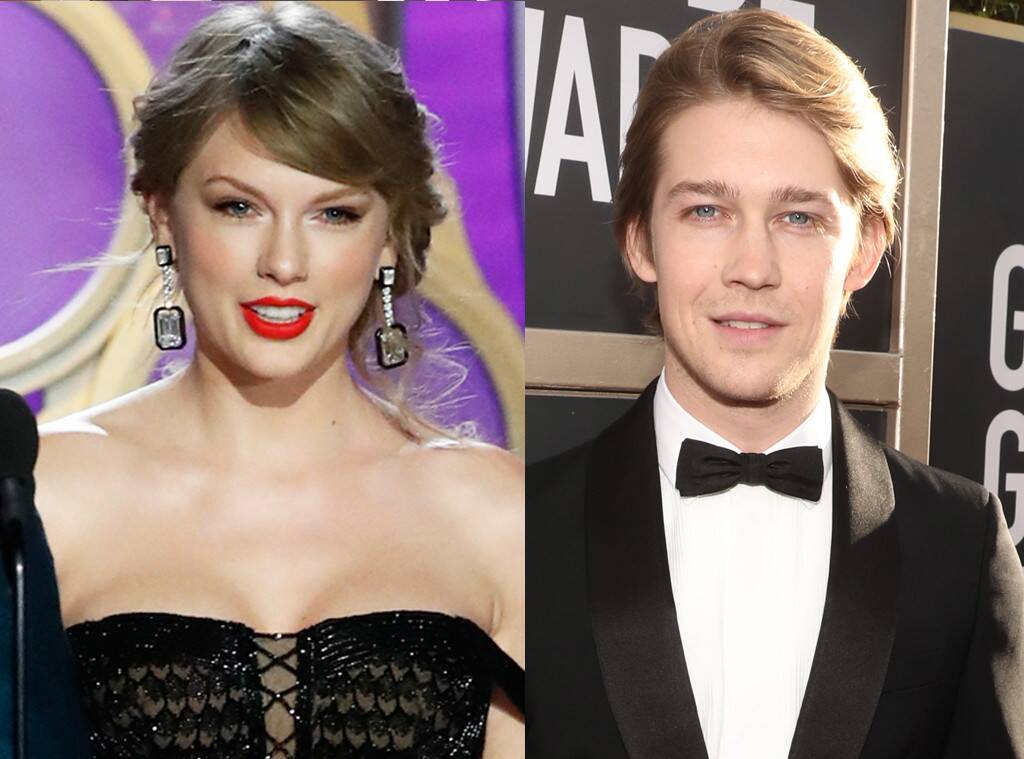 The famous singer just revealed a huge secret that fans have been speculating about ever since she released Folklore! That being said, is William Bowery, who received credit as a writer for the project under that name, really her boyfriend Joe Alwyn?

As you might know, following the release of her eighth studio album back in July, Taylor Swift’s fans started wondering who William Bowery was since he is credited for writing two of the songs on the album.

Since they were unable to find out the identity of this writer online, they began speculating that it was actually Joe Alwyn under an alias!

After all, he may be an actor, but he is also the great-grandson of composer William Alwyn so it would not be too surprising if he has some of that talent for music and creation in his blood!

RELATED: Taylor Swift And Joe Alwyn Spotted Sipping Morning Coffee Together; Is He Meeting Her Parents?

Well, as it turns out, fans were right and Taylor Swift confirmed it herself!

While she was chatting with fellow creators Jack Antonoff and The National’s Aaron Dessner, Swift mentioned the speculation about the co-writer.

‘There’s been a lot of discussion about William Bowery and his identity, because…it’s not a real person. So, William Bowery’s Joe…as we know,’ she mentioned, suggesting that the other co-creators were already aware of this, of course.

She then gushed that ‘Joe plays piano beautifully and he’s always just playing and making things up and kind of creating things. And ‘exile’ was crazy because Joe had written that entire piano part.’

Taylor revealed that he was also singing Bon Iver’s part of the song, saying that ‘He was just singing it the way the whole first verse is. I was entrenched and asked if we could keep writing that one.’ 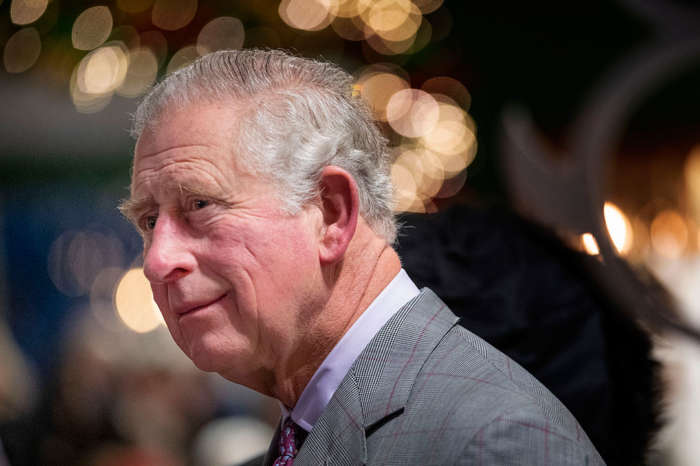