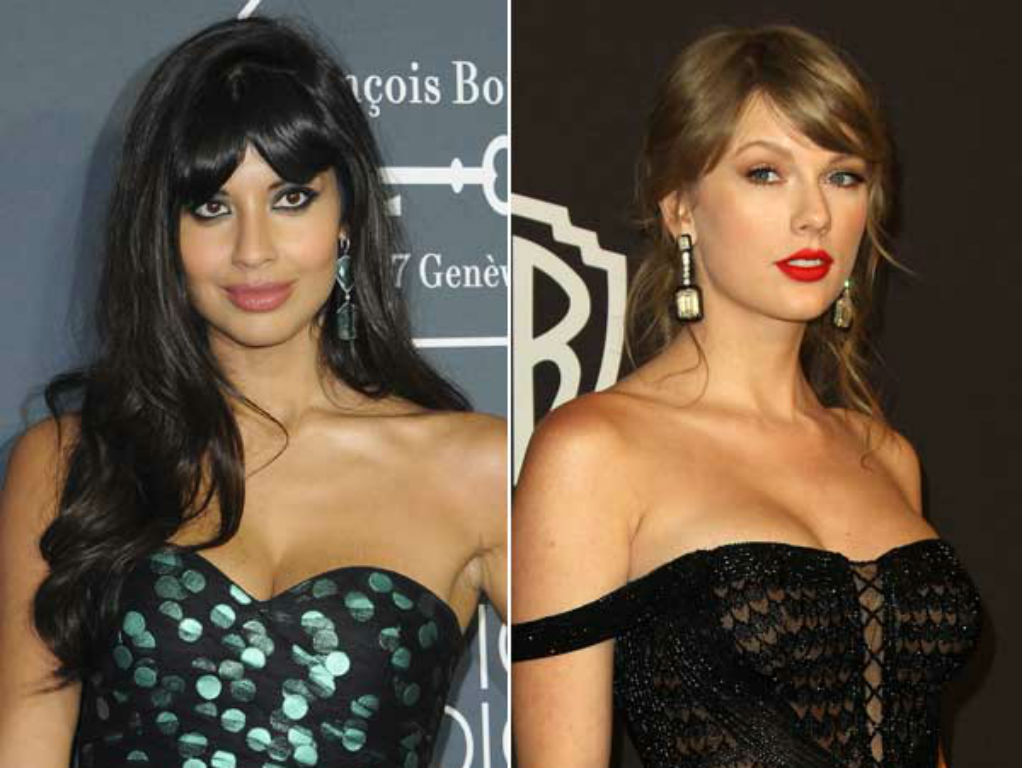 Taylor Swift is singing the praises of Kardashian critic Jameela Jamil for encouraging body neutrality reinforcement in both men and women.

The Good Place star has been vocal in her quest to help change the way people of all ages view their bodies. Jamil has made a difference by standing up and encouraging more healthy views in what is being called the body neutrality movement.

Swift spoke up regarding the movement when she had a sit down on Beats 1 interview with Zane Lowe. The singer acknowledged how Jamil has been the driving force behind the movement.

Jamil is not afraid to call out famous faces like the Kardashians, who hock unhealthy products for cash.

If now only Beyoncé joined them. My dream team would be complete
Taylor Swift praises 'amazing' Jameela Jamil for promoting body neutrality https://t.co/GMS8iOqgJH

Jamil recently admitted that her deep commitment to advocacy has cost her money and jobs over the years. The talented actress does not care though about the jobs, money or her perception in Hollywood.

She does get criticized for her activism at times. Some people disagree with her methods and question her motives.

“I’m saying the same things I said when I was more marginalized and before Asian people were accepted and when I was chubbier, and now that I’m slim and suddenly brown is ‘in’ like this is the year of the brown girl it seems I’ve just picked this up like a new hobby. What I’m doing isn’t fun this is just necessary. If I’m going to have children, I’m not bringing them into this s#$t show,” Jamil shared with InStyle magazine.

Zane and I talked about soooo many things in this interview, which felt more like a candid conversation about life. Here’s a clip from it. Check out the full thing on @beats1official @applemusic @zanelowe 😃

One person who is fully supportive of Jameela Jamil’s activism for body neutrality reinforcement in both men and women is Taylor Swift. The singer was praising the difference Jamil is making in the extremely important movement. Jamil is making waves that is the only way change happens.

Along with showing her support for the actress, Swift also took a stand against slut-shaming in the music industry. It appears she is taking a page out of Jamil’s book when it comes to trying to make a difference. 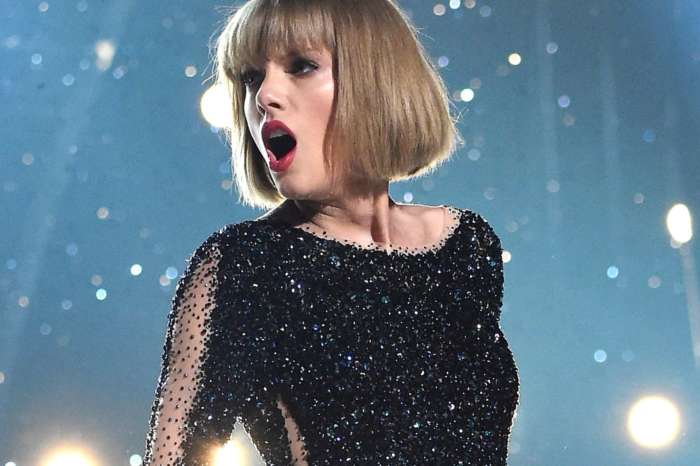